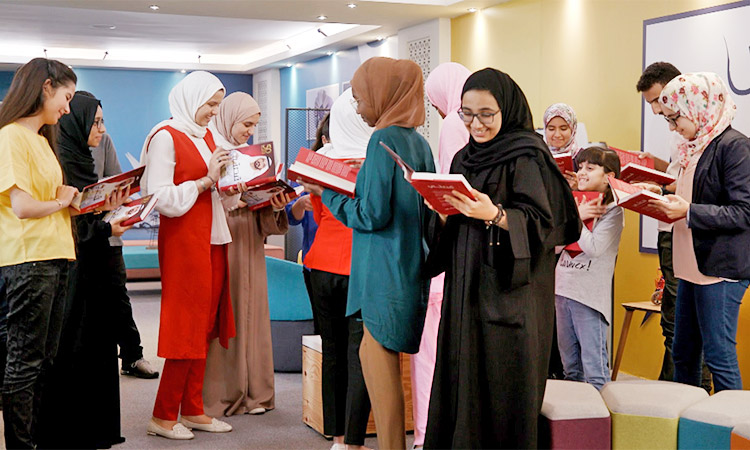 The extraordinary response elicited by the Arab Reading Challenge is a proof of how the project has turned into a global phenomenon. WAM

There is no friend as loyal as a book, once wrote Ernest Hemingway. Reading shapes minds, builds harmony in society, enhances communication and is the best known way to expand one’s knowledge and wisdom.

The UAE leadership has been creating a generation of readers by promoting the culture of reading among the community.

The extraordinary response elicited by the Arab Reading Challenge 2019 (ARC) is an unambiguous proof of how the project has turned into a global phenomenon.

The crowning by His Highness Sheikh Mohammed Bin Rashid Al Maktoum, Vice President and Prime Minister of UAE and Ruler of Dubai, of Hadeel Anwar from Sudan as the Arab Reading Champion 2019 at a grand ceremony in Dubai Opera is a well-deserved honour for the girl.

Anwar took home Dhs500,000 after outperforming four finalists with her ability to communicate accurately and creatively in Arabic, demonstrating the general knowledge acquired from her diverse options of books.

It is also good to note that Imam Al Nawawi School for boys from Saudi Arabia won the Dhs1 million “Best School” award out of 67,000 schools in the Arab world, as part of the fourth edition of the Arab Reading Challenge, while Amira Najeeb from Egypt has been declared the “Outstanding Supervisor,” taking home Dh300,000 after outperforming 99,000 supervisors across the Arab world.

Elimination stages to select the Arab Reading Champion begin at class level, then school level, proceeding to the level of the educational district, directorate or governorate, leading up to selecting the top 10 students from each country before filtering down the national winners.

Students read and summarise as many as 50 books to qualify for the challenge.

His Highness Sheikh Mohammed had called for large-scale participation of students from across the world. The response has been tremendous.

Sheikh Mohammed launched the Arab Reading Challenge in 2015 to encourage the young generation to read and raise the status of the Arabic language.

The largest-ever Arab literacy initiative aims to build a generation of knowledge, innovation and excellence in all fields, empower the Arab youth with knowledge and promote a culture of dialogue and coexistence through reading.

Since the launch in 2015, the Arab Reading Challenge has attracted over 33 million Arab students.

The 4th edition of the challenge attracted over 13.5 million students and 113,000 supervisors from 62,000 schools spanning 49 countries across the world.

As Sheikh Mohammed pointed out while congratulating the winners and participants of the challenge, “The Arab world has been rewarded with the Arab Reading Champions and their passion of knowledge and eagerness to become the main pillars of the prosperous future of their countries. The Arab Reading Champions are the hope for our region to effectively contribute to the journey of human progress.”

“We are the real winners of enlightened Arab youth and winners of the hope they have brought to our region. Our youth demonstrate our region’s capability to reignite its profound history as a beacon of civilisation and knowledge.”

Yes, with ambitious, persistent and knowledgeable youth, the Arab nation will certainly be capable of reviving the status it deserves in the world. 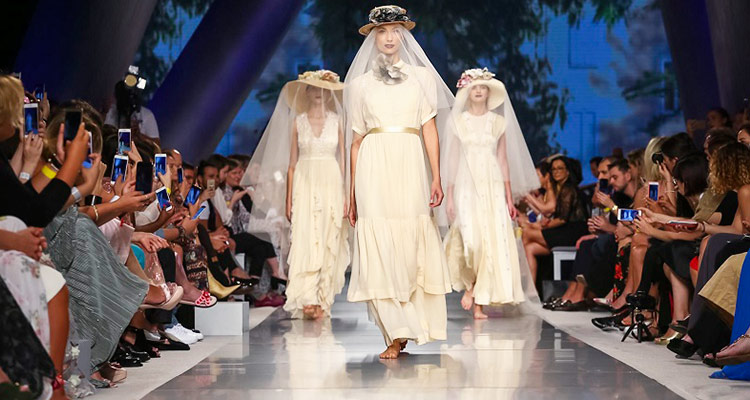 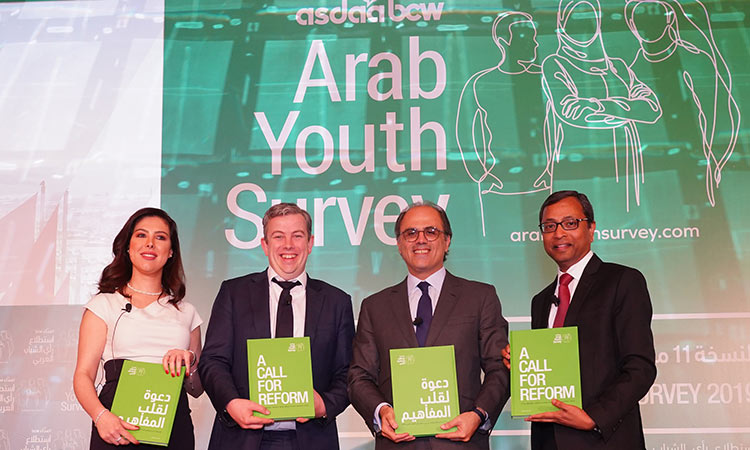