This election is a chance to save the NHS - GulfToday 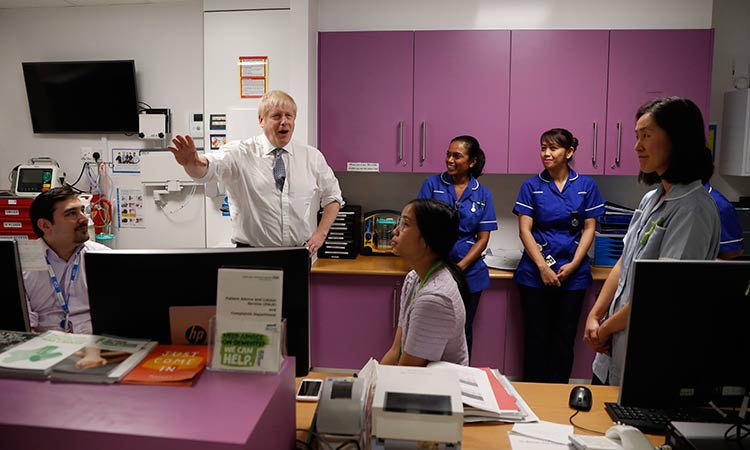 It could also decide whether the NHS continues down the road to a two-tier healthcare system or whether it is restored as a publicly funded, owned and run system.

This week’s Channel 4 Dispatches programme exposed secret negotiations between senior UK civil servants and both US government officials and American pharmaceutical executives, who have apparently discussed NHS drug pricing and caps several times.According to polls, the British public is very concerned about the fate of the NHS in any post-Brexit trade deal. But the fact that these negotiations have happened should not exactly come as a surprise.

First came the introduction of the internal or limited markets in the 1990s under the Conservatives. This was followed by the expansion of this market under New Labour, who introduced greater outsourcing and public private partnerships such as PFI.

The coalition government’s Health and Social Care Act 2012 accelerated privatisation, and the post-2015 US-style integrated care programme aims to consolidate privatisation through the tendering of long-term multi-billion pound contracts for whole swathes of regional health and social care. Outsourcing and restructuring are administered from the outside by management consultancies, the big four accountancy firms and magic circle law firms.

The NHS market experiment has been nothing short of catastrophic. It has manufactured a permanent state of crisis. The costs of market mechanisms have escalated dramatically; tens of billions have been channeled into PFI.

Yet despite these all-too-evident disasters, a US-UK trade deal would most likely see the NHS transformed by “deregulation max”, with public services liberalised or opened up to transnational investors and corporations.It could also see the introduction of Investor State Dispute Settlement (ISDS) clauses, mechanisms that enable corporations to sue governments if they take steps to reverse measures that might harm future profits. ISDS clauses would deter the UK government from bringing services back in-house — effectively locking privatisation in.

This precedent has been applied in tens of cases across the world in various other trade agreements.

Only last year, parliament voted to pass CETA – the Comprehensive Economic and Trade Agreement – an EU-Canada trade deal. The arrangement includes a proposal for an “investment court system”’, or arbitration courts for investors.

As Green MEP Molly Scott-Cato has written, under CETA, all services will be subject to a liberalised trade system unless exempt. This slim exemption would appear to only apply to core government functions, such as law enforcement, the judiciary and central banking — not to the NHS.

A Trump-Johnson trade deal would also harmonise or align regulations between both countries. From the UK’s point of view, that would mean ripping up workers’ rights, environmental protections and health and safety rules.

Admittedly, remaining in the EU could have seen the NHS opened up to the terms of future EU-US trade agreements. However, a groundswell of protest against the proposed TTIP treaty forced the EU to abandon its original negotiating directives on that particular deal. But post-Brexit, an isolated Britain would clearly be the junior partner, with the US dictating the terms.

With the US healthcare market increasingly saturated, American companies are increasingly looking for global markets, and they’ve been pursuing opportunities in the UK for years.  Corporations such as UnitedHealth were forming partnerships with the NHS far back as 2003, while the management consultancy juggernaut McKinsey has its fingerprints all over NHS reforms, such as the current efficiency savings or cuts approaching £40 billion for this decade.

On the UK side, a disturbing revolving door pattern has emerged. After current NHS England chief executive Simon Stevens served as Tony Blair’s main health advisor, he then went off to work for for UnitedHealth for the best part of a decade, during which time he lobbied for TTIP and global expansion and against Obamacare.

Similarly, prior to his appointment, Cameron’s main health advisor Nick Seddon proposed that the NHS should merge with insurance companies. He eventually departed his role for Optum – the UK arm of UnitedHealth.

At every stage, Conservative ministers have fallen over another to issue denials that the NHS is under threat. However, Boris Johnson’s government have been economical with the truth, announcing extra money for the NHS that turned out to be nothing more than a reallocation of funds, while hospital building programmes shrank from 40 entirely new hospitals to just six reconfigurations.

The good news is that we can save the NHS. Jeremy Corbyn has vowed to reverse NHS privatisation. Still, a Corbyn government would be up against powerful corporate and financial interests.

That means we need a mass movement demanding a wider programme of policies around publicly owned public services, a green economy, the reversal of financialisation and the unwinding of the corporate capture of democracy. Only then can we realise a progressive vision for the future. 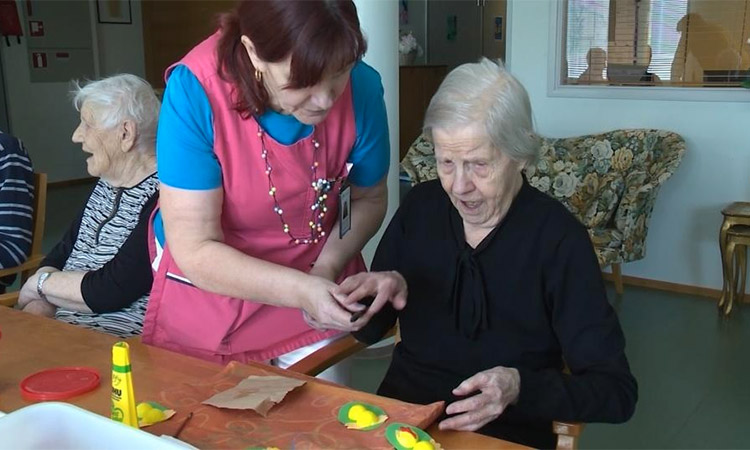 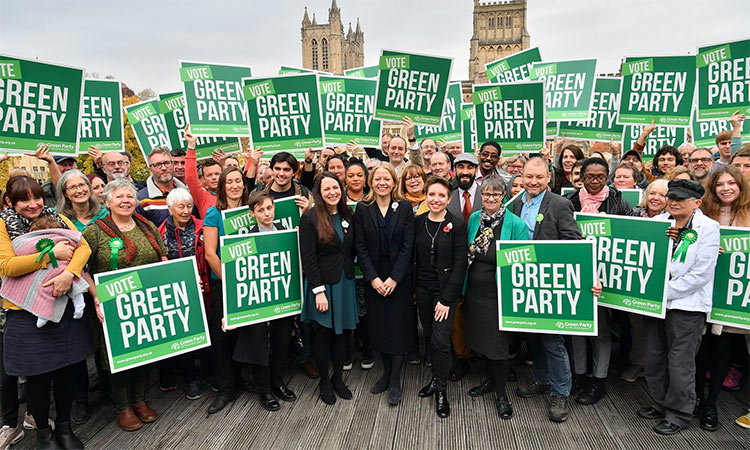 In the middle of the catastrophic climate and ecological catastrophes, the Green Party needs to learn some lessons after a devastating election result for climate campaigners. 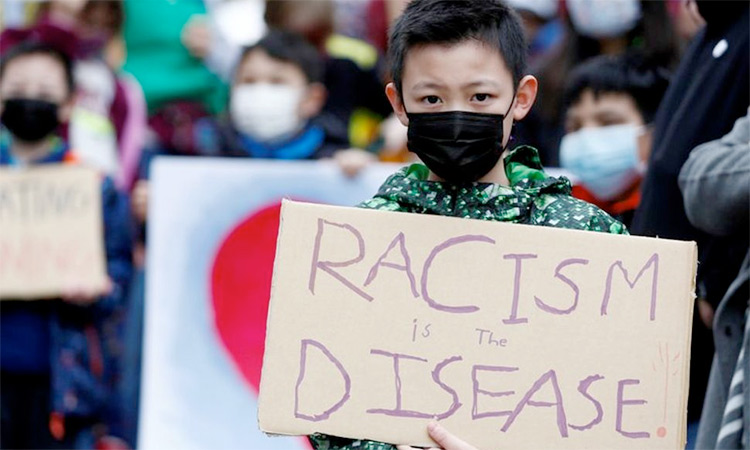 When it comes to health in Britain, racism has a lot to answer for. Whether it be historical, institutional, or overt, any and all “types” of racism have recognised and quantifiable effects on the health of people