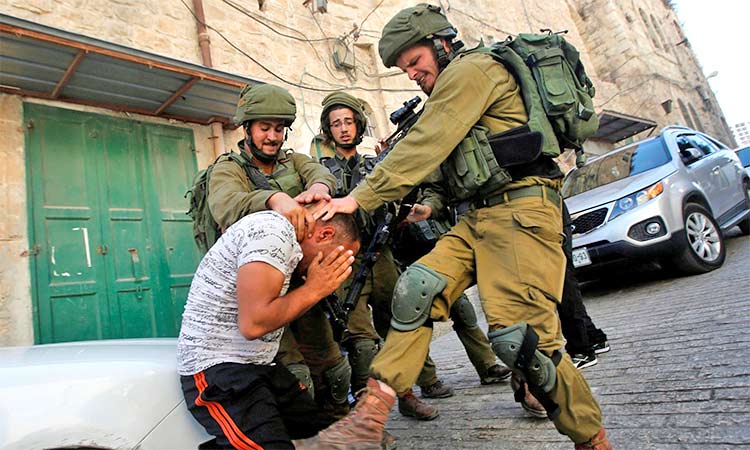 The Israeli authorities demolished a record number of at least 140 Palestinian homes in east Jerusalem this year, as per rights group B’Tselem, and the silence of the international community on the issue is deafening.

The demolition of homes comes amid a major increase in Jewish settlement activity both in Arab East Jerusalem and in the occupied West Bank since US President Donald Trump took office.

As many as 238 Palestinians have lost their homes this year, including 127 minors. The second highest number of demolitions on record was in 2016, when 92 homes were demolished.

Blind support by Washington has emboldened Israel to embark on a dangerous path. This is especially so considering a series of actions taken by the Trump administration which has clearly been in favour of Israel and none in support of the Palestinian cause.

The halting of funds to the UNRWA, recognising occupied Jerusalem as the capital of Israel, relocating US embassy from Tel Aviv to occupied Jerusalem, refusing to restrain Israel from illegally expanding settlements are just a few among such moves hostile to Palestinians.

Israeli settlements are illegal under international law and major obstacles to peace.

UN independent human rights expert Michael Lynk hit the nail on the head this week by stating that the international community has a responsibility and legal obligation to compel Israel to end its 52-year-long “occu-annexation” of Palestinian territory and remove barriers preventing Palestinian self-determination.

Lynk made the call in his latest report on the situation of human rights in the occupied Palestinian Territory: the West Bank, including East Jerusalem, and the Gaza Strip.

The status quo of Israel’s ‘occu-annexation’ is endlessly sustainable without decisive international intervention because of the grossly asymmetrical balance of power on the ground, as Lynk, a Special Rapporteur who advises the UN Human Rights Council on the issue, points out.

Accountability is the key to opening the titanium cage that is the permanent occupation. The international community has issued countless resolutions and declarations critical of the never-ending Israeli occupation. The time has long past to match these criticisms with effective consequences.

The best way out, as Lynk suggests, is for the international community to devise a list of effective countermeasures which would be appropriate and proportional to the circumstances.

Another report of the United Nations Office for the Coordination of Humanitarian Affairs earlier indicated that since 1967, around 250 Israeli settlements and outposts were established in the West Bank and East Jerusalem, which led to the loss of properties and sources of income while the attacks of Israeli settlers against Palestinians were encouraged by the lack of any international accountability.

While delivering the UAE’s statement before the 74th session of the United Nations General Assembly recently, Sheikh Abdullah Bin Zayed Al Nahyan, Minister of Foreign Affairs and International Cooperation, made it clear that the Palestinian cause will remain the central issue of the Arab world.

Stability cannot be established in the region without reaching a just, lasting, and comprehensive solution that enables the Palestinian people to establish their independent state with Jerusalem as its capital.

The violations committed by the occupying power against the Palestinians, including the creation of new facts on the ground in Jerusalem, will enable extremist groups to exploit the suffering of the Palestinian people. 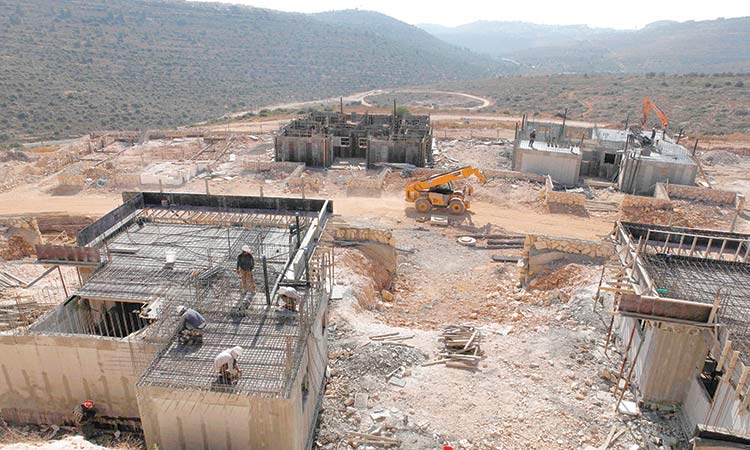