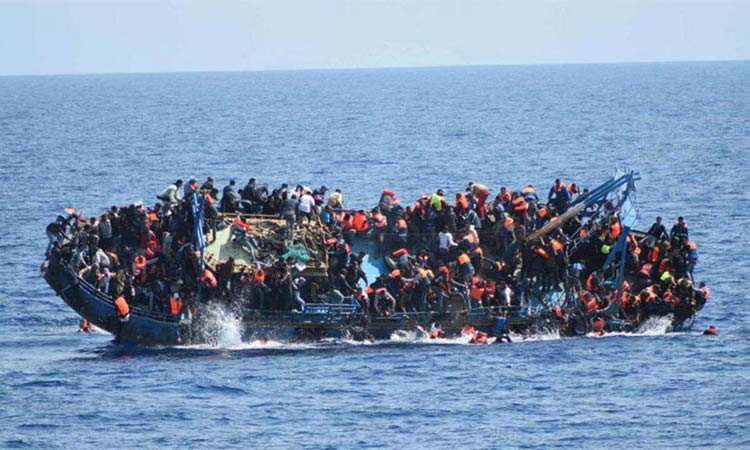 Governments should not go overboard and clamp down on the legal modes of entry for migrants.

If the place you stay in becomes toxic, what will your next step be? No option there, but to move out and hunt for a safer abode. That is the case with people who knock at the borders of affluent countries. Migration is not a recent development but illegal migration is undeniably the new normal (“Britain launches probe as 39 found dead in cargo truck,” Oct.24, Gulf Today).

There has been a sharp rise in strife across the globe and people are running away, using whatever means available. And this phenomenon is unlikely to stop, instead it will pick pace in the coming years. People marooned in war-torn zones, in poverty stricken countries and in politically sensitive zones will keep moving towards the light of a better life.

Unlawful migration needs to be curbed, but in the pursuit of that end governments should not go overboard and clampdown on the legal modes of entry. Unfortunately that is exactly what is happening for example in America and Britain. Building walls and blocking borders will only lead to more deaths like this one. Migrants will find a longer, more dangerous and of course an illegal route to cross the border.

We have seen thousands of migrants dying in the last couple of years attempting to reach European shores.

Unless governments around the first world recognise and address the issue with humane policies, tragedies will continue to haunt us. 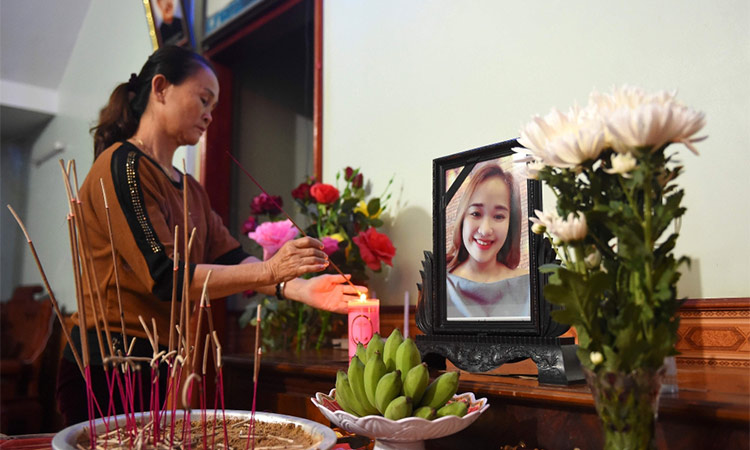 The world is going through a very difficult time where humans are bereft of humanity (“Do not turn hope into despair for migrants,” Jan.11, Gulf Today). The world should be peaceful, 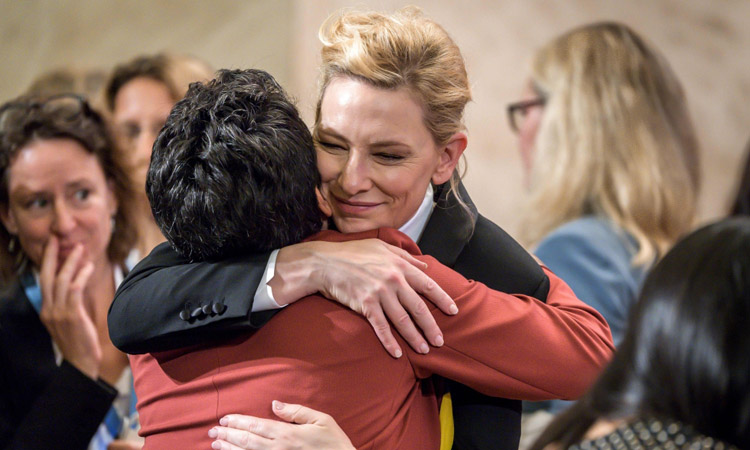