While Trump fell in love with Kim, N.Korea built missiles 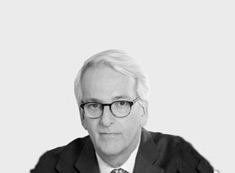 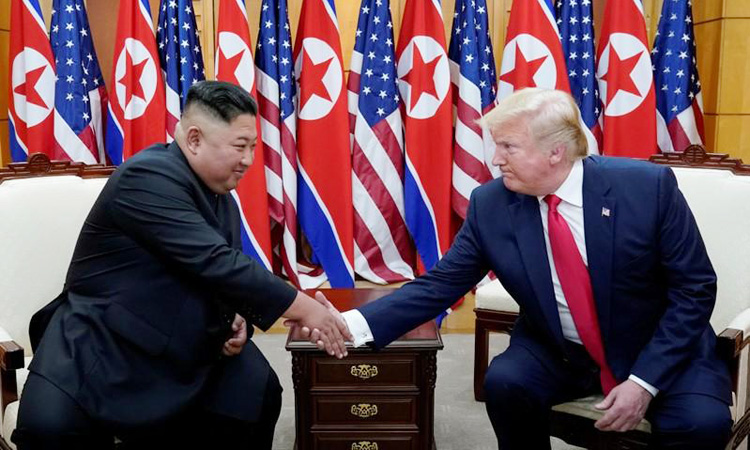 Over the past two years, President Donald Trump gambled that a fundamentally new approach to North Korea’s nuclear and missile threat would succeed where his three predecessors had failed. Strong military threats and increased sanctions were followed by proactive diplomacy, including three summit meetings, in the hope that this new approach would deliver Pyongyang’s agreement to give up its burgeoning nuclear arsenal.

That new approach has now clearly failed. Last week, working-level talks between US and North Korean officials collapsed within hours. In an official statement, Pyongyang denounced the talks as “sickening negotiations” and warned it would not come back to the table until “the US takes a substantial step to make complete and irreversible withdrawal of the hostile policy toward the DPRK.” It reiterated the need to conclude talks by the end of the year, noting that otherwise its moratorium on nuclear and long-range missile tests would end.

The breakdown of the talks was unsurprising. None of Trump’s three predecessors had been able to prevent successive North Korean leaders from building a robust nuclear and missile force over the preceding 25 years.

Trump faced a tall task, and a new approach, starting with increased pressure on Pyongyang, made sense. When North Korea increased the pace of missile and nuclear tests in 2017, the administration marshalled a strong international reaction, including three new United Nations resolutions to tighten economic sanctions. Trump also turned up the heat on Pyongyang, threatening it with “fire and fury” to end the nuclear threat.

This toughened approach opened the door to diplomacy. Trump’s decision to meet Kim Jung Un in person was a gamble that, while elevating the dictator’s global standing, might have shaken things up sufficiently to enable real negotiations on limiting and ultimately eliminating the North’s nuclear and missile arsenal.

Yet, the first meeting of the two leaders in Singapore in June 2018 set the stage for last week’s failure in Stockholm. Far from using the diplomatic opening to increase pressure on Kim and his regime, Trump embraced the summit pageantry and lost his resolve to achieve a lasting end to North Korea’s nuclear weapons program.

In Singapore, he settled for a vague statement that left longstanding differences over what each side meant by “the complete denuclearization of the Korean Peninsula” unresolved. And while Kim reaffirmed that goal, he only committed North Korea to “work toward” it. Even so, Trump trumpeted the outcome as historic, declaring “There is no longer a Nuclear Threat from North Korea.”

That was patently not true. North Korea still possessed materials sufficient for 30-60 nuclear weapons and an expanding arsenal of short-, medium- and long-range missiles. After Singapore, Trump sought to move negotiations forward through flattery rather than pressure. He hailed his frequent correspondence with Kim as an exchange of “beautiful letters,” repeatedly said that he liked the North Korean dictator (at one point even declaring that they “fell in love”), and even decided to make an impromptu visit to the demilitarized zone for a brief chat and handshake.

Despite the niceties, the North Korean nuclear and missile threat continued to grow. Pyongyang has continued to produce nuclear materials and develop new nuclear weapons. And starting earlier this year, it resumed testing nuclear-capable missiles, including a medium-range missile that could be launched from a submarine underwater just days before the Stockholm meeting.

Trump’s gamble hasn’t paid off. We need a different approach, one that is more realistic about the growing threat North Korea represents, understands the importance of standing by our major allies, and recommits to working with key countries such as Russia and China to increase pressure on Kim Jung Un. That requires painstaking diplomacy rather than the loud threats or a strong embrace of a dictatorial ruler that has been at the core of Trump’s approach.

It’s the twists and turns that make any diplomacy tricky and yet interesting. Two years of roller-coaster negotiations between the United States and North Korea has reached that stage where Donald Trump has become the first sitting US president to set foot in North Korea. He not only met the North Korean leader, 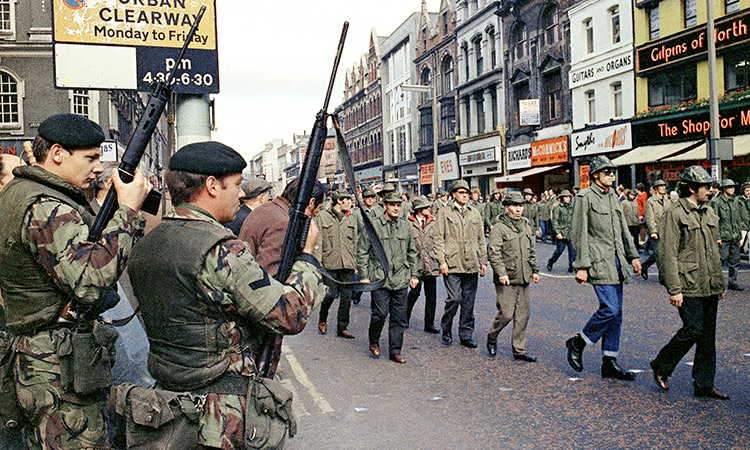 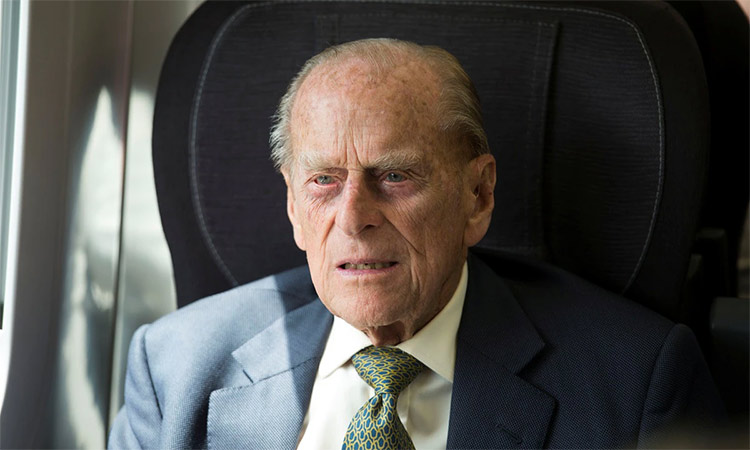 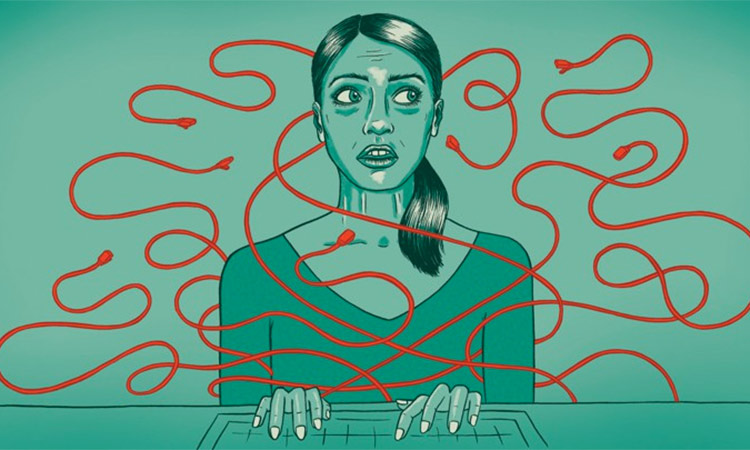 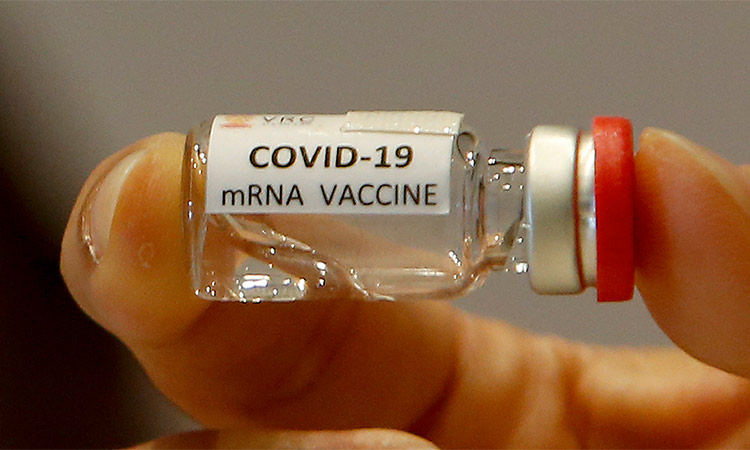