Though deserving of praise, Chirac was far from perfect - GulfToday 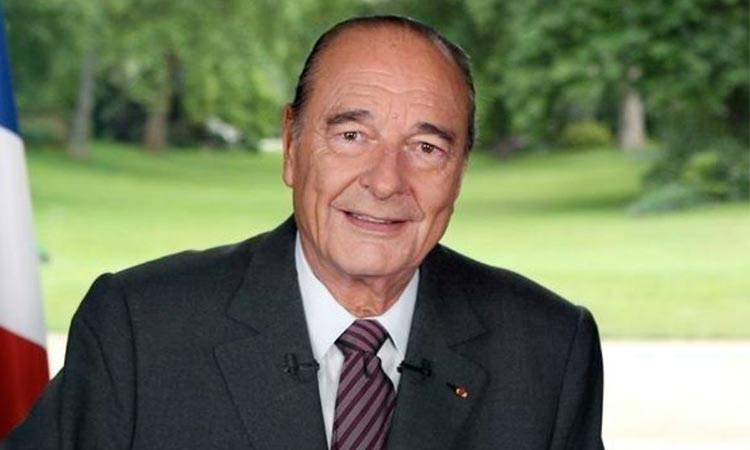 Ever since the news of Jacques Chirac’s death broke, my Twitter feed has looked rather strange. People I would never have thought of as consummate Chirac fans have been sharing and liking clips highlighting some of our former president’s past speeches. One of them shows him issuing a stark warning about climate change at the 2002 World Summit on Sustainable Development in Johannesburg. It was a great address, by the way, which included the following statements: “Our house is burning down and we’re blind to it. Nature, mutilated and overexploited, can no longer regenerate and we refuse to admit it. Humanity is suffering. … If the whole of humanity were to behave like the Northern countries, it would take two more planets to satisfy our needs.”

Another popular clip making the rounds shows Chirac urging the French never to “make concessions to extremism, racism, antisemitism or the rejection of others”. Such affectionate outpourings led the Associated Press to note in its coverage of Chirac’s death that French mourners are “looking past his problems to share grief and memories of a man who long dominated France’s political scene”.

And look, sure, if you only watch the aforementioned videos, Chirac sounds pretty great. Several other aspects of his legacy are certainly deserving of praise, as well. He was the first leader to acknowledge France’s role in the Holocaust. He opposed the invasion of Iraq by the US in 2003.

You can certainly recognise that and still see his tenure for what it was: a flawed, imperfect 12 years that paved the way for Nicolas Sarkozy’s presidency — something no one can reasonably be thankful for.

And so, as someone who came of age in the Chirac-Sarkozy era, I must ask: when will the sudden-onset amnesia that immediately follows the death of a powerful man stop? Chirac, after all, is also the man who (very infamously) referred to the supposed “noise and smell” of immigrants in a 1991 speech as mayor of Paris (a statement outrageous enough to warrant its own Wikipedia page, in both French and English). He was also found guilty of corruption in 2011 when a Paris court convicted him of misusing public funds and abuse of trust. For context: Chirac was the first former French president to be prosecuted (and convicted) since Philippe Pétain was found guilty of treason in 1945 after collaborating with the Nazis.

Some might think it distasteful to look back on a person’s least glorious moments at the time of their death. I certainly wouldn’t expect the 2011 conviction or the 1991 speech to be brought up during any private ceremony honouring Chirac’s memory among his friends and family. But as far as public discourse is concerned, we have a duty to acknowledge the full picture, because only by seeing our leaders for who they truly are can we hope to choose them wisely in the future. There is room in our public consciousness for a discussion about a leader’s flaws, and it doesn’t have to amount to a full-on “Ding dong, the witch is dead” moment.

I was three years old when Jacques Chirac first ascended to the presidency in my native France, and power, especially at that age, tends to make you forget that those who wield it are mere mortals. For me, that feeling – the fleeting sentimentality of knowing a page in history has been turned – is completely understandable. But it should have a time limit.

On Thursday, French President Emmanuel Macron said in a televised tribute: “President Chirac embodied a certain idea of France.” He’s not wrong about that. Chirac did embody a certain idea of France – one that’s better left in the Nineties. And so, goodbye, Monsieur Chirac, an imperfect president who certainly knew his way into the French electorate’s hearts. If there’s one thing you’ve taught me, it’s that public tributes to former head of states should be a time for restraint, not sentimentality. 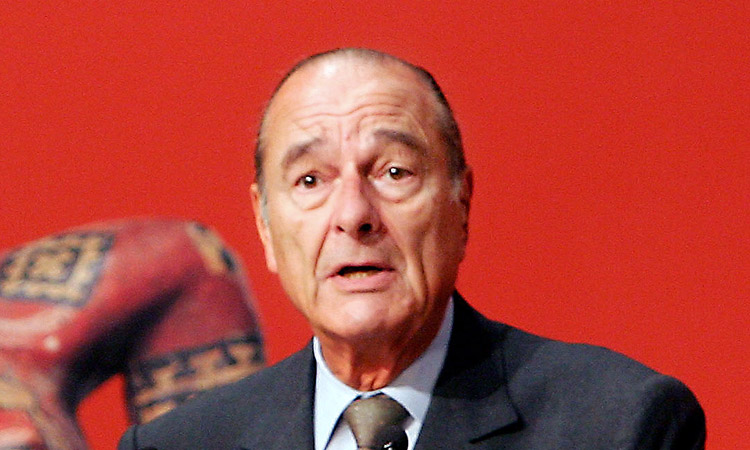 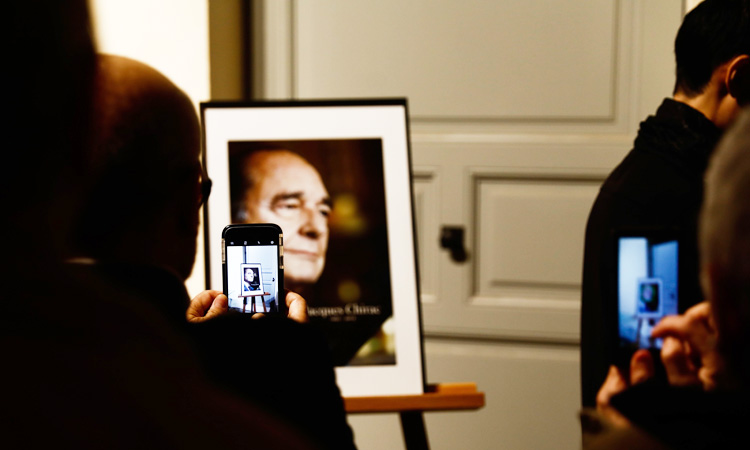 Dozens of world leaders, including Russian President Vladimir Putin, were expected in Paris on Monday to pay their final respects to France’s late president Jacques Chirac as the country holds