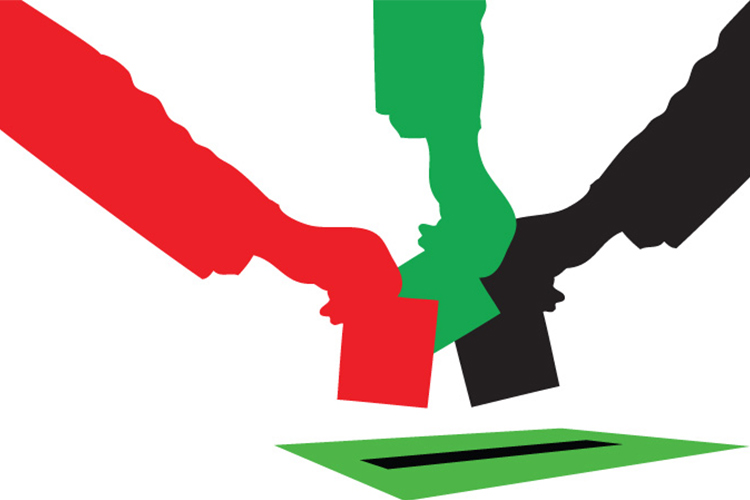 The image has been used for illustrative purposes.

The weeks leading up to this year’s Federal National Council (FNC) elections are raising some questions and quite a few eyebrows. The UAE’s FNC was formed in 1971 to be a vital component to the country’s governing structure. It is responsible for examining and amending all proposed federal legislation and has the power to summon and question any Federal Minister regarding their Ministry’s performance. The FNC has evolved since its formation when all 40 members were picked by the Rulers of the Emirates and no quota was set for female representation in the council, today half the candidates are elected by the people and female representation is set to fifty percent.

The election period is always an interesting one to observe during which we witness the nature of the voting process as it unfolds and how Emiratis respond to it. In addition to the political angle it is indeed worth noting both the cultural and psychological aspects that are important contributing factors in the voting equation. Electoral candidates from each Emirate (all of which are running as independents) have the right to promote their agendas and lobby for the issues that they feel need to be addressed.

In the age of social media we are witnessing the fastest reactions to these campaigns ever recorded where people are quick to object to or show approval of the issues put forth by the candidates. The result was a barrage of memes and hashtags hurled at some candidates because of their political agendas. The beauty of an election lies in the opening of dialogues with regard to issues some of us maybe did not know existed, but it also requires a degree of respect and understanding. Disagreeing with a candidate does not justify an attack on them, it is an electoral right to put forth an agenda and a voter’s right to not vote for it. It is evident that there is a lack of understanding with regard to this sacred process, which holds at its core the right to freedom of expression and that of choice. An education in exercising these freedoms is crucial to securing the future of this nation.

"Younger generations must be taught the importance of one’s vote in pushing this country forward and to take pride in their decision that would make for an essential addition to the Council."

The FNC voting process is strenuous from a cultural perspective as well for it puts a mainly tribal nation at odds with itself. We have witnessed time and again that people are voting according to last names instead of agendas, throwing all other electoral factors that may be of importance to the wind. This is a grave mistake, one that can systematically diminish the Council’s strength by rendering it into a mere popularity contest. Understanding the intricate connections that come with family trees that have hundreds of branches is the first step towards tackling this issue. It is an extremely difficult task undertaking this change of mindset where one member of the family could be ostracized for not voting for an electoral candidate from the same tribe, and this is where an education in this foray is essential.

Younger generations must be taught the importance of one’s vote in pushing this country forward and to take pride in their decision that would make for an essential addition to the Council. The candidates indeed have a responsibility, but the greater responsibility lies in the hands of the voters. The UAE government has put its trust in the people and in turn the people must rise up to this expectation. The FNC is a major artery running through the UAE’s governing system fuelled by the voice of the people and it is our responsibility to make sure that this voice is one that speaks for the benefit of the nation.

Opinions must be heard, issues need to be discussed, respect is essential and a question must be posed before casting one’s vote, “Am I absolutely convinced that the person I am voting for is up to the standard that is set by the UAE government?”

If the answer is no then please stop and read this article again.