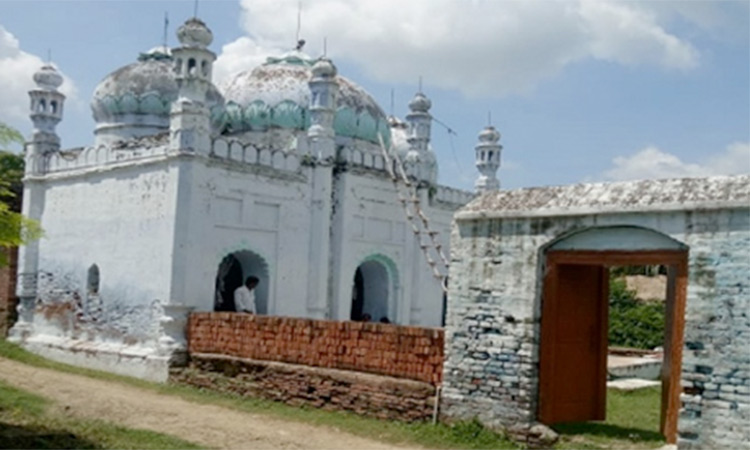 The Hindus manage a mosque and conduct its regular prayers because the village is now virtually empty of Muslim residents who have all migrated to other parts of the country.

It bothers me because it bothers all, all who have been witnessing men being beaten up by men over issues, which basically are non-issues. It bothers all of us because we are unable to visit places of worship to pray for peace because the places aren’t safe anymore.

We are hugely worried as sanity is rendered infertile by the twisted power of the politics of prejudice.  A lot of people, some elected to limitless authority, have been targeting a lot of people. The shameful attacks have taken the shape of hateful verbiage, discriminatory action and bloody clashes. Some of the confrontations have been stomach-churning. It’s an on-going war between two communities.

I can’t digest that. Because in school, college and university hundreds of us met, mixed and made merry for years. We were all from different religious denominations. When we passionately chased people, some successfully and some unsuccessfully, religion was the last thing on our minds. I can safely say that our feelings haven’t changed.

It is really unfortunate that faith — Creator’s ultimate fiat to keep humanity united — is being thoroughly abused to break up India’s all-embracing society. Centuries of clear history are witness to that emulative claim.


The Hindus manage a mosque and organise its regular prayers because the village is now virtually empty of Muslim residents...

But we mustn’t give up and fight it with all our might. Political autonomy calls for legislation, not emotional. And being a free nation we enjoy a good deal of that autonomy. Therefore, let’s exploit that advantage and take on the corrupt sergeants of political ethics like the villagers of Madhi, Nalanda, Bihar, have done.

The Hindus manage a mosque and conduct its regular prayers because the village is now virtually empty of Muslim residents who have all migrated to other parts of the country. “We (Hindus) don’t know the ‘azaan’, but a pen drive (with a recording of the azaan) is played every day to perform the ritual,” said Hans Kumar, a resident.
Madhi once had a sizeable Muslim population, but people gradually went away for better opportunities.

“There was no one to take care of the mosque, so the Hindus had to come forward,” said one Gautam. “The mosque is cleaned and prayers are offered every morning and evening. Whenever there is a problem, people come here for redressal,” said Janki Pandit, the village priest.

Villagers say that sometimes Durga Puja and Muharram are observed simultaneously. The expenses are shared among the villagers.
Block Development Officer Mohammad Firoze, under whose charge this village falls, says that it is a great example of communal harmony.

Let’s replicate Madhi everywhere. Let’s make the age-old belief, “live and let live,” the anthem of our lives and go on to win absolute freedom, and not parole, from ethnic illiberality. 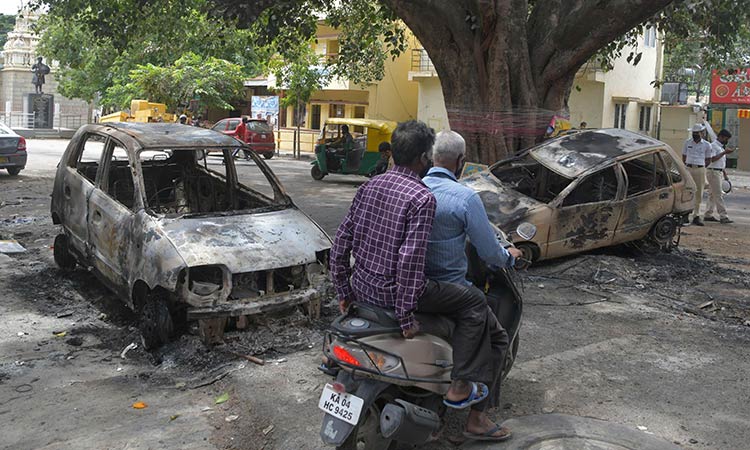