Autumn at the box office - GulfToday 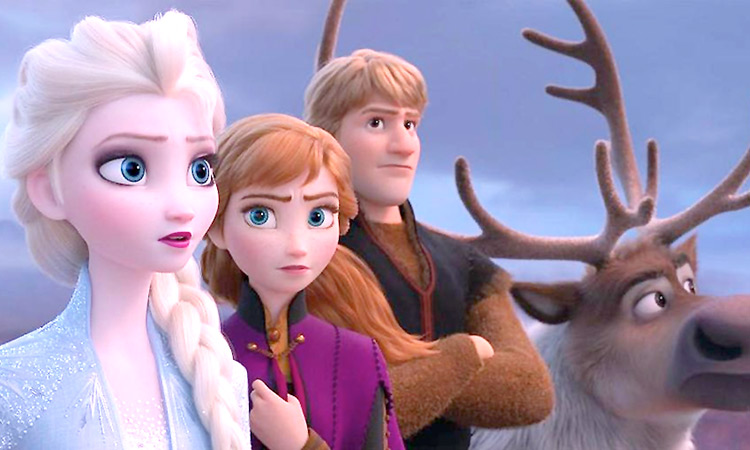 The movie The Goldfinch, which is in cinemas right now, kicks off our fall list for 2019. Based on a Pulitzer Prize-winning book by writer Donna Tart, the film stars Ansel Elgort alongside Nicole Kidman and Jeffery Wright. The story centres around a boy who lost his mother and how that tragedy shapes his life and future.

In Harriet by director Kasi Lemmons, we see the true story of the heroine Harriet Tubman who escaped slavery in the south and went on to free hundreds of other slaves. Cynthia Erivo plays Harriet in this movie which will surely have audiences in tears. Janelle Monae also stars.

When it comes to sequels, Frozen II will no doubt be a huge hit with children and adults all over the world. I have never seen kids so obsessed with a cartoon as they were with Frozen. Anna and Elsa had better not disappoint their legions of little fans. Angelina Jolie will also be back as Maleficent in Maleficent: Mistress of Evil joined by Michelle Pfeiffer and Chiwetel Ejiofor.

In other news this week, turn to our Beauty section to read about retinol and why you need to add it to your skincare routine. Simply put, retinol is a form of Vitamin A that is used in creams, serums and lotions. It promotes exfoliation and stimulates the production of collagen. While it is an anti-ageing product, dermatologists advise that it can be used by anyone over 18 years old.