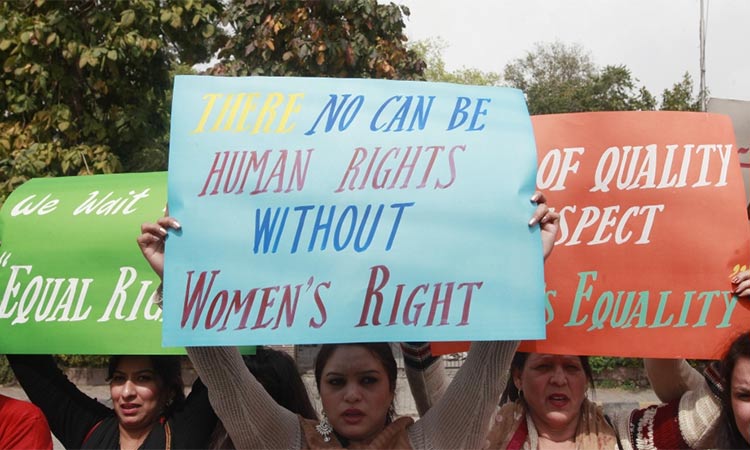 The past century has witnessed the greatest advances for gender equality in human history. From New Zealand becoming the first self-governing country in 1893 to allow women to vote in parliamentary elections to Sri Lanka electing the world’s first female prime minister in 1960, the gender gap has never narrowed so quickly. But there is still much ground to be gained. In order to assess and accelerate progress, multilateral organisations across the world are now working hard to measure their collective progress.

We know, for instance, that in the Commonwealth, a girl is as likely to attend primary school as a boy, and in some countries more so. In the parliaments of 13 Commonwealth countries, 30 per cent or more of members are women. Women everywhere can now expect to outlive men.

Yet against this progress, systemic inequality remains persistent and widespread across all domains. Only one in five Commonwealth parliamentarians is a woman. Of every 10 girls, only seven attend secondary school. Thirty-two countries do not mandate equal pay for work of equal value, and 19 do not have laws prohibiting early marriage.

These findings come from research undertaken by the Commonwealth Secretariat in preparation for the Women’s Affairs Ministers meeting in Kenya, which convenes this month. Since 1985, this group has regularly met to take stock of the current status of gender equality in the Commonwealth’s member countries, sharing different governments’ perspectives and experiences to help speed up the Commonwealth’s progress towards equality.

So how are the Commonwealth’s 53 countries performing?

Political power: Firstly, politics. These states have collectively declared a goal of ensuring at least 30 per cent of elected political offices are held by women.

Rwanda is one of only three countries in the world to have achieved gender parity, with more than 55 per cent of seats occupied by women in both its houses of parliament, but there are also some signs of progress elsewhere. The parliaments of the Caribbean and Americas region are on average almost 25 per cent female, relatively high compared to other Commonwealth regions.

Education and work: Although longstanding gender gaps in enrolment and achievement in education have narrowed, the knock-on effect hasn’t yet transformed the formal labour force.

The pan-Commonwealth average for female labour force participation is only 56 per cent. Rwanda leads again, with 86 per cent of women participating in the formal labour market.

Our analysis shows that girls still face challenges transitioning from primary to secondary school. They are often held back by forces such as the cost of education, child marriage or labour, and violence against girls. The highest female enrolment in secondary schools is in Canada, which has achieved 100 per cent.

This is an economic problem. Women are more likely than men to hold jobs vulnerable to climate change, while at least 80 per cent of new “green jobs” around the world are expected to be in sectors such as construction, manufacturing and energy production – industries where women are already underrepresented.

Through mutual support and cooperation – and particularly through our regular Women Affairs Ministers meetings – the member countries of the Commonwealth are steadily putting in place laws, policies, plans and programmes to keep moving towards gender equality.

It’s clear that for gender equality to become a reality, responsibility has to be taken not just by governments, but across the public and private sectors and civil society. Still, multilateral government action will always be crucial.

Our Women Affairs Ministers meeting is a fine example of such multilateral collaboration in action – and indeed, the Commonwealth shines as a beacon for what can be achieved when countries cooperate to pursue inclusiveness and equality together. 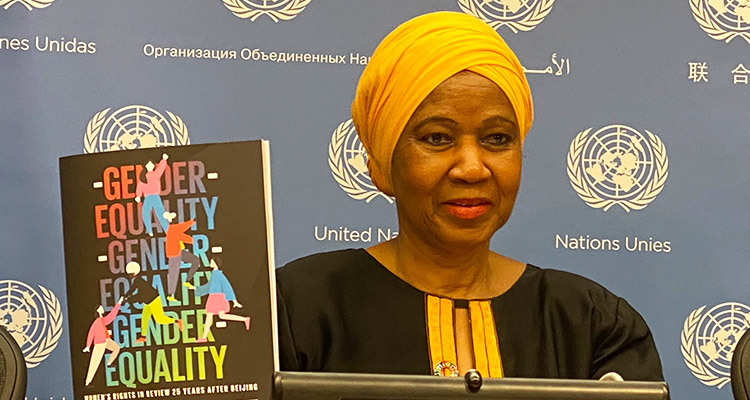 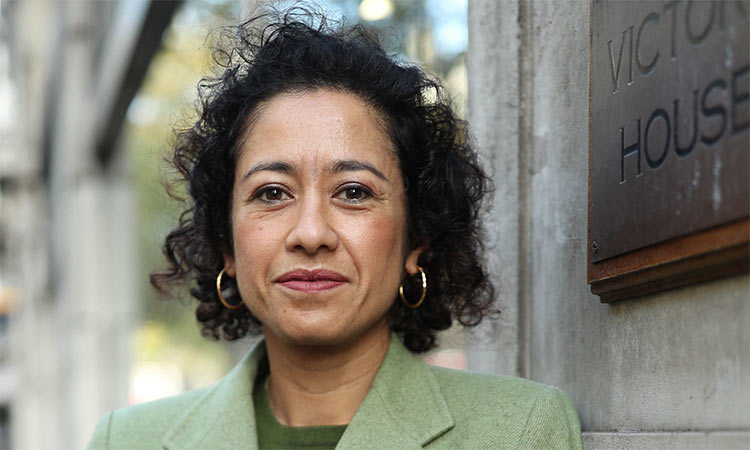 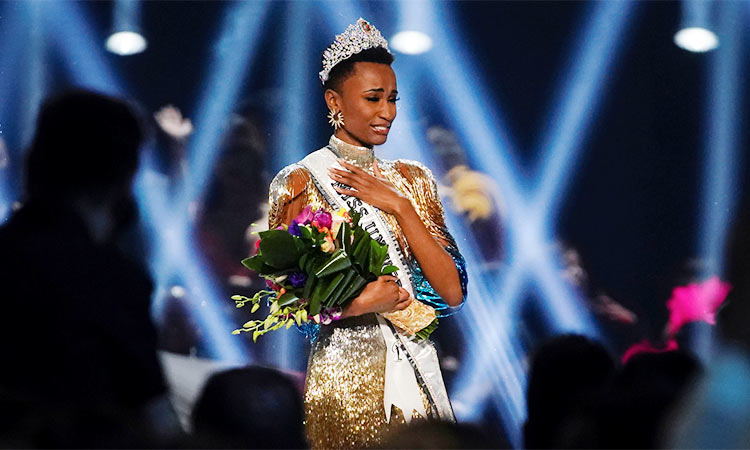 The miss world and miss universe and whatever beauty contests are there have several lacunae. The biggest is that these competitions should not be held at all.