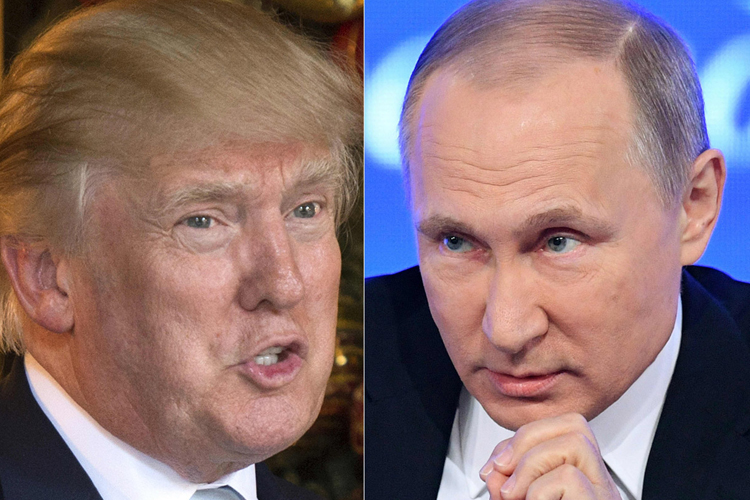 Last week Vladimir Putin suggested that a new arms race might be developing between Russia and the United States – one that could spread into outer space.

Putin’s comments, made at the Eastern Economic Forum, are just the latest indication that we are entering a new phase in the global space race. The launch of Donald Trump’s US Space Command followed a campaign promise in 2018, but the French declaration that it will develop anti-satellite laser weapons took the international space community by complete surprise, marking a notable change in policy.

The announcements demonstrate the same overarching trend: the weaponisation of space by powerful states. Space is already a battleground for terrestrial tensions, and these moves clearly stem from a growing competitive mentality and lack of trust between nations – and if we are not careful, they could have disastrous results.

The weaponisation of space has two main frontiers: anti-satellite technologies, which are used to disrupt or block satellite transmissions, and “space-based weapons”, which are capable of targeting earth and other objects in orbit.

The first are often invisible to the average citizen; the latter, however, are now being unveiled as divisions of state military arms, and their presentation can be accompanied by the use of some disturbingly warmongering language. Space will, no doubt, be the next war fighting domain.

Today, we use space in ways which were previously unimaginable. Communication, navigation and entertainment are only three areas in which the Earth now relies heavily on satellites. Both corporations and countries use space to provide and monitor many of your daily activities, from your emails to your geolocation.

Most of us would now even deem these services as basic “needs”, rather than “wants”. States, certainly, consider them this way. But with increasing reliance on space, so comes heightened vulnerability. The dual use of space-based technology, whereby satellites sent into space for non-military purposes can perform military functions, means that there are military targets constantly in our orbit.

So how exactly did we get here? In the 1960s and 1970s, pioneering space exploration was about ideological supremacy, not military victory. The Cold War has been over for decades, and with it, the motivations of states – and non-state actors – have fundamentally changed.

Space is technically still governed by the same overarching legal framework developed from that era, the Outer Space Treaty, which advocates for the peaceful use of space, but does not actively address the weaponization of space. It is therefore demonstrably out of date.

Other intergovernmental bodies designed to mitigate risks and regulate outer space do exist – for example, the UN General Assembly’s Committee on the Peaceful Uses of Outer Space, the United Nations office of Outer Space Affairs, and the Conference on Disarmament. While these provide vital forums for nations to discuss necessary multilateral efforts for security; they lack the teeth to monitor the actions of states.

Attempts to develop any such unified enforcement mechanisms are fraught with the same challenges as legislating the sea or airspace: which legal system should we use? Where do we draw the boundaries? Who can arbitrate in case of disputes?

For progress to be made, nation states must work together to find solutions to these questions. This will take a convergence of science and technology with cooperation and diplomacy to solve.

Governments engaging in both rhetorical and literal sparring over military space capabilities can no longer neglect a very simple fact: the security of space is a shared responsibility. Outer Space is contested, congested and competitive. But given humanity’s increasing and irreversible dependence on space for our needs, outer space will either be safe for everyone – or for no one. 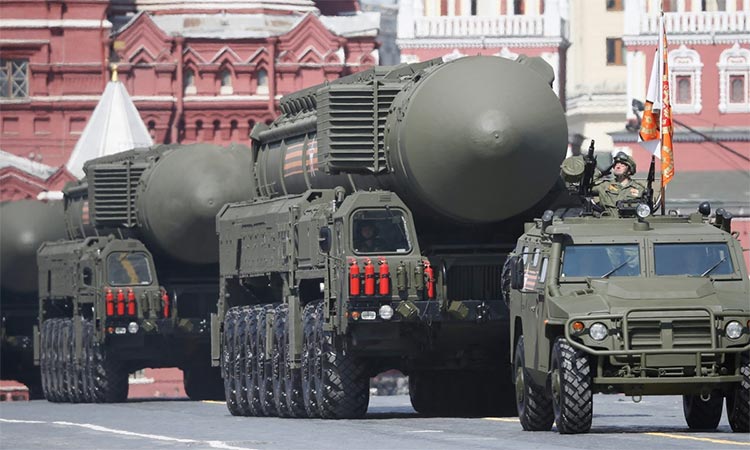 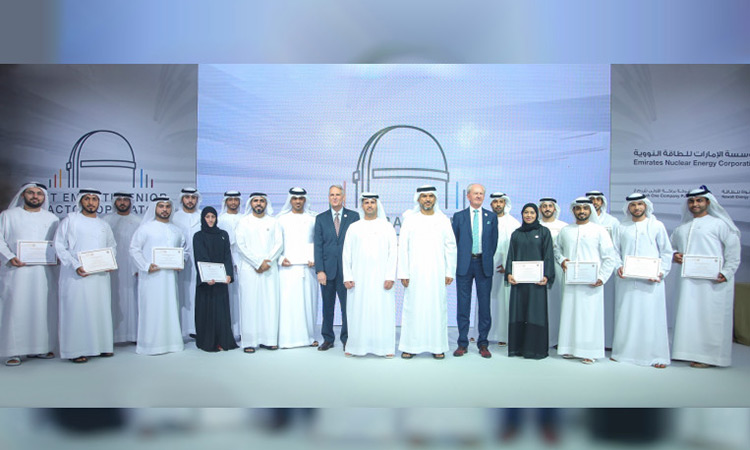