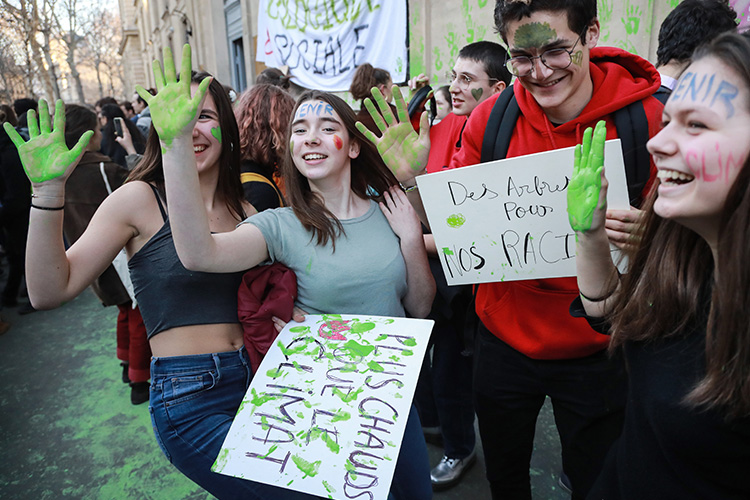 The Slovenian philosopher makes many valid points about climate change and how it plays on our mentality, perhaps, in an unhealthy manner or worse still in a way that, we helplessly do anything meaningless that we think might mitigate climate change (“This is where we are being misled on the climate crisis,” Sept. 6, Gulf Today).

The author says, that in these activities that are meaningless, we are like the soccer fan who cheers for the players in front of a TV screen. He makes another point about religion taking over as the opium of the masses when he writes “This ecology of fear has the hallmarks of a developing, predominant form of ideology in global capitalism, a new opium for the masses replacing the declining religion”

However while his points are completely valid, there is a thing doing the rounds on the internet and that sounds valid as well. It says, “just one straw, said 7 billion people”. It goes to show that the cliché of drop by drop filling the ocean is valid too.

Yes, change is imperative. However there’s so much gray area and surely the downfall of humans is the finality if this phase of change.