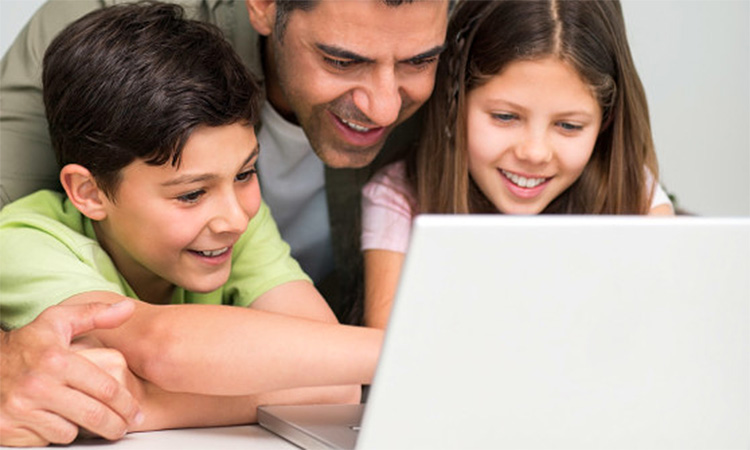 Around one-in-three young people across 30 countries say they have been bullied online, while one-in-five report that they have skipped school because of it, as per a new poll released by the UN Children’s Fund (Unicef) and the UN Special Representative on Violence against Children. This is a worrisome trend that deserves the serious attention of the world community.

Speaking out anonymously through the youth engagement tool U-Report, almost three-quarters of young people have also named social networks, including Facebook, Instagram, Snapchat and Twitter, as the most common place for online bullying.

Connected classrooms mean school no longer ends once a student leaves class, and, unfortunately, neither does schoolyard bullying, as Unicef Executive Director Henrietta Fore points out.

Some 32 per cent of those polled believed governments should end cyberbullying, 31 per cent put the onus on young people themselves to stop the harassment and 29 per cent cited Internet companies as bearing the chief responsibility.

The poll results also challenge the notion that cyberbullying among classmates is something unique to wealthier schools.

For example, 34 per cent of respondents in sub-Saharan Africa said they had been a victim of online bullying. Some 39 per cent said they knew about private online groups inside the school community, where children share information about peers for the purpose of bullying.

Ensuring children’s rights are at the forefront of digital safety and protection policies and, in this context, the UAE deserves praise for taking determined efforts for protection of children online.

The country’s commitment to protecting children from the negative effects of the virtual world has reflected in a broad spectrum of initiatives such as formulating a national plan, legislations, awareness mechanisms and participating in international efforts in this regard.

Since the emergence of the Internet and social media and their use by the entire community, the UAE has drafted a plan to mitigate potential risks to children.

In a recent statement to the Emirates Agency, WAM, Zayed Al Shamsi, President of the UAE Lawyers Association, had stressed the importance of the legislative steps taken by the UAE to reinforce the digital safety of children.

He noted that Article No.29 of Federal Law No.3 for 2016 on children’s rights, also known as the ‘Wadeema Law’ obliges telecommunication companies and Internet service providers to notify relevant authorities about circulation of child pornography, as well as sites targeting children.

The ‘Child Digital Safety Initiative’ launched by the Ministry of Interior in March, in partnership with the National Happiness and Quality of Life Programme, is part of the country’s efforts to promote Internet safety for children and the youth aged between five and 28, and raise their awareness about the risks such as online harassment.

The UAE’s efforts to protect children online date back to 2001 when it became the first Arab country to adopt the “2001 Convention on the Protection of Children from Cybercrime.”

Internet safety for children remains a key issue and there can be no compromise on that subject. 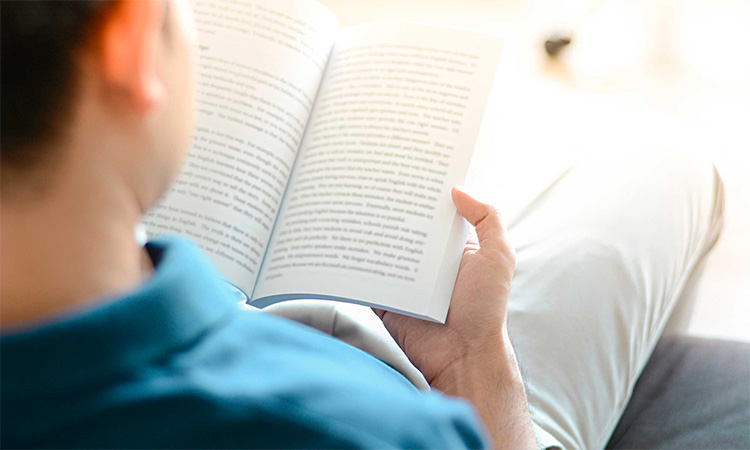 Reading sacrificed at the altar of memes and tweets