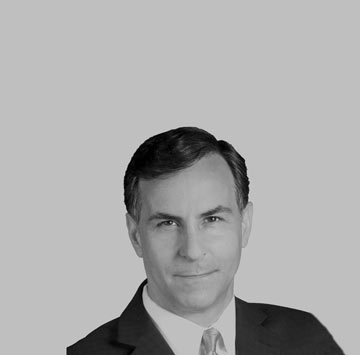 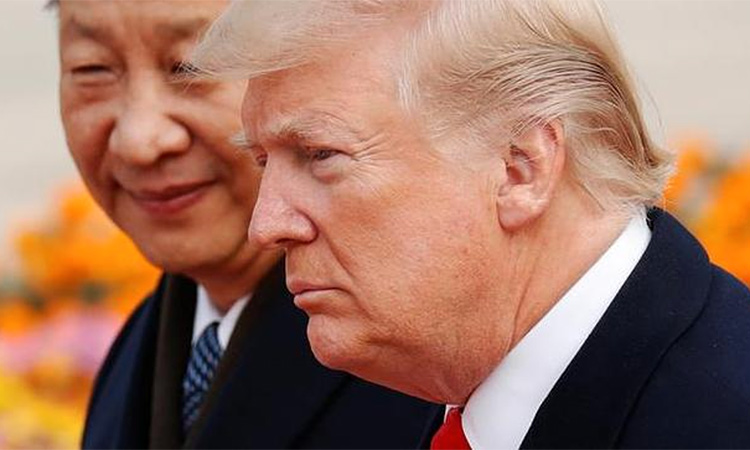 When it comes to international trade, China hasn’t always played by the rules. So the question begs: How do you change that behaviour? Engaging in a trade war by imposing tariffs isn’t ideal. To save face, Chinese President Xi Jinping must appear strong and that means responding to US tariff increases with Chinese tariff increases. This tit-for-tat strategy, which escalated again on Sept. 1, is increasing volatility and uncertainty, while hurting economic growth. But it gets worse.

As reported by Xinhua, China’s official news agency, Han Jun, China’s vice-minister of agriculture and rural affairs, recently said: “Many countries have the will and ability to replace the US presence in the Chinese agricultural market. If other countries become reliable suppliers to China, it will be difficult for the United States to regain the position.”

President Donald Trump’s unpredictable actions may be textbook negotiating tactics. But they have Chinese customers questioning whether they can rely on American suppliers, which they increasingly view as unreliable partners due to the volatility in the commercial relationship, says the US-China Business Council (USCBC), an organization of approximately 200 American companies doing business in China. And the damage is mounting.

While 49% of respondents to a recent USCBC survey said they lost sales in China due to retaliatory tariffs, 37% said they lost sales due to their Chinese partners’ concerns about doing business with American companies, a seven-fold increase over 2018. Even if the trade war ended tomorrow, Chinese concerns moving forward likely will call for strategies to play it safe by reducing dependence on US companies.

Trump’s go-it-alone tariff approach is proving very worrisome at best. And his statement, “trade wars are good, and easy to win,” couldn’t be further from the truth.

When faced with Trump’s tariffs, virtually all America’s allies and trading partners have responded in kind, often targeting US agricultural exports. Peter Navarro, Trump’s trade adviser, grossly miscalculated what would follow when in 2018 he said, “I don’t believe there’s any country in the world that will retaliate for the simple reason that we are the biggest and most lucrative market in the world.”

What is a better strategy to deal with the Chinese? Working closely with our European, Asian and other friends around the world to establish a united front against China would likely prove more effective. And for the most part, we have similar interests with regard to curtailing Chinese bad behaviour.

But establishing a united front at this point would be difficult since Trump has either threatened many of our friends with protectionist measures or weakened the relationships. Nevertheless, this option may still be the best way forward.

The administration’s desire to persuade China to stop subsidizing its state-owned enterprises, enforce intellectual property protection, eliminate trade restrictions on US firms, and stop demanding US companies hand over technology in exchange for Chinese market access are important goals. But implementing the wrong strategy is severely hurting those it is intended to help.

American farmers and exporters have spent decades developing the Chinese market. Losing those markets is costly and difficult to bear. But trying to win them back may be extremely challenging, if not impossible at least in the foreseeable future. It’s time for the administration to take a different approach.

Opec’s Secretary General said on Wednesday a trade deal between the United States and China would boost the global economy and would help lift a “dark cloud” over the oil market.