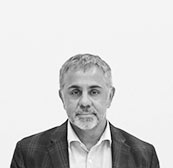 Daragahi is International Correspondent for The Independent.

Daragahi is International Correspondent for The Independent. 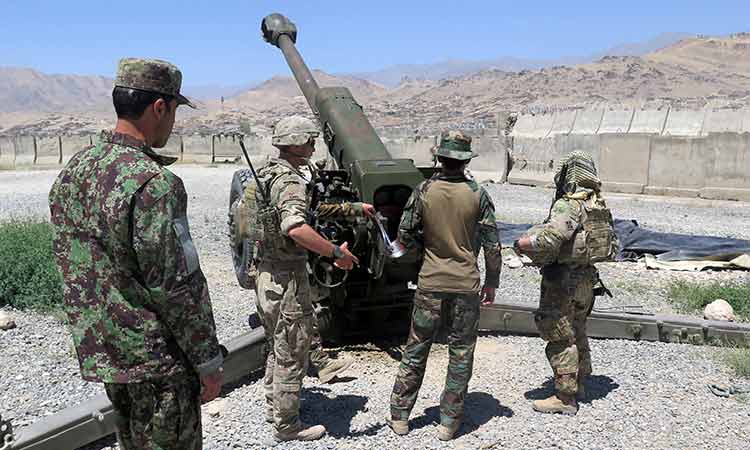 The US this week appeared to inch closer than ever towards a deal that would end its 18-year war with Afghanistan’s Taliban in exchange for the group promising not to allow transnational jihadi groups from taking root on the war-ravaged country’s soil.

At a briefing on Wednesday, general Joseph F Dunford, chair of the Joint Chiefs of Staff, outlined Washington’s two main goals for Afghanistan. “Number one is we don’t want Afghanistan to be a sanctuary from which the homeland can be threatened, the American people and our allies can be threatened,” he said. “And the other is we want peace and stability in Afghanistan for the Afghan people.”

But the Afghan people’s prosperity and the country’s potential to turn once again into a haven for international terrorism are integral, interlocking matters. The administration of Donald Trump – in its rush to fulfil his campaign promise to get the US out of the wars – could end up sabotaging both aims.

The Taliban are now in talks with US special envoy Zalmay Khalilzad, an experienced American diplomat of Afghan descent. General Dunford, standing alongside new secretary of defence Mike Espy in a press briefing that was the first in many months at the Pentagon, insisted that any deal with the Taliban would be conducted in coordination with the Afghan government.

But many Afghan observers don’t trust the Taliban to abide by any deal it makes. Taliban negotiators whispered of a two-year deal to get all 14,000 US troops out of Afghanistan within two years. Trump on Thursday tried to reassure Afghans and nervous US partners including the UK, who are helping train Afghan forces, saying that a residual force of 8,600 would stay after any withdrawal. Meanwhile, fighters ambushed a pro-government militia in the country’s west, killing 14.

Many in Kabul and other capitals worry that a Washington caught up in the frenzy of a high-stakes presidential contest could potentially discard its longtime Afghanistan partners, potentially reversing the social and economic progress that has been made, and unleashing the Taliban on women and religious minorities.

Washington spends an estimated $45bn per year on the war in Afghanistan, according to a Pentagon estimate last year, and Americans have tired of the seemingly endless conflict.

The battle for Afghanistan has grown more complicated, with the entrance of the local Isis affiliate, which has been recruiting both disaffected former Taliban fighters and other young militants. The 14,000 troops now deployed by the US in Afghanistan mostly cling to their bases, and are hardly enough to stabilise the country.

But US investment in Afghanistan has not been a complete waste. The country, long one of the poorest on earth, has developed dramatically since the US invasion 19 years ago.

The struggles and achievements of Afghan women, religious and ethnic groups such as the Hazara have been well documented but perhaps fly under the radar of occasional observers. In 2001, when the US and allied Afghan militias toppled the Taliban government, Kabul was a vast expanse of rubble and twisted concrete, with struggling families living in hovels and skinny barefoot young men picking through trash. It is now a bustling metropolis of more than 5 million, teeming with commerce and life.

“There have been many advances,” said Barry. “One of them is the role of women. Huge advances have been made and Afghanistan has seen considerable urbanisation. Kabul has grown and Kandahar has grown.”

One idea is for the US to leave a residual counterterrorism force inside Afghanistan to strike at jihadi threats. But surveillance drones, airstrikes and Special Forces commandos can do little to combat the potential dangers once US troops leave and the country enters a new stage.

The possibilities that things will go south are many. Regional warlords who have been held in check could reassert themselves, igniting civil conflicts and chaos that create the ungoverned spaces US officials fear.

There is already evidence that disillusioned Taliban members are bolstering the ranks of Isis, and the group – always a coalition of different fighting groups – could further disintegrate, making any deal now being brokered meaningless.

Daesh is contained for now, but appears capable of launching spectacular attacks deep inside government-held territory, and could easily undermine any future Afghan government without crossing Washington’s most crucial red lines.

Rising tensions between Pakistan and India could turn an Afghanistan without US troops into a battleground between those countries, possibly upending any previous arrangements hammered out in negotiations, with different factions of the Taliban or other militant groups serving as proxies for the two nuclear-armed countries’ feuds.

Afghans are not waiting around to see what will befall their country. They’re already voting with their feet. Migrants from the country have begun arriving in ever larger numbers to Turkey, en route to Europe, according to Turkish interior minister Suleyman Soylu. His government has deported 32,000 so far this year compared to 22,000 during all of 2018.

The migrants are rushing to escape the surges in violence such as a horrific attack on a wedding in Kabul. But they are also likely fearful of what a Taliban takeover will mean for themselves and their families. 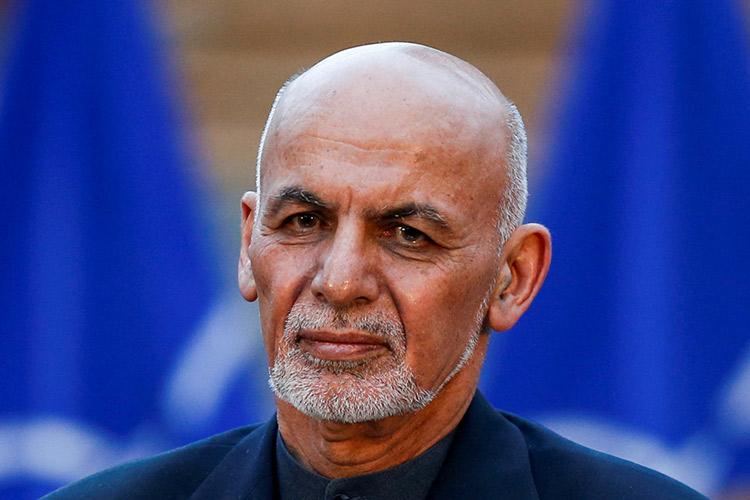 Afghanistan has been in battle mode since the 1970s, first with the Soviet Army, followed by civil wars, US-led invasion in 2001 and the war against terror thereafter.