US might win the traditional Trade War, but China would win the Artificial Intelligence war by 2050 - GulfToday 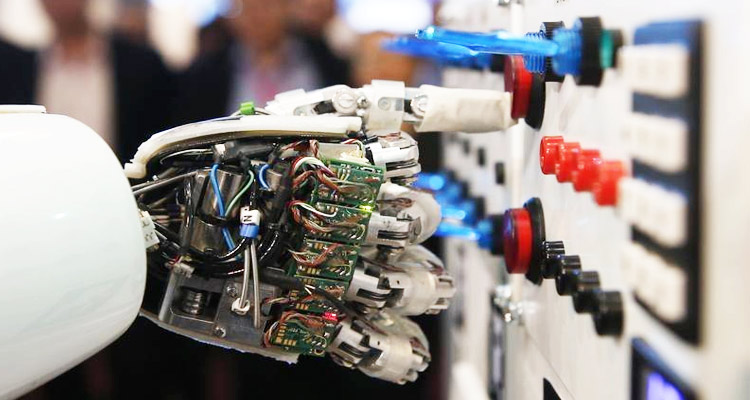 Donald Trump has threatened to use the emergency authority that was granted to him amid the spiraling trade war between the two nations. But China hit back about trade war and announced on Friday that it raised tariffs on $75 billion of US imports.

If both countries continue in escalating the situation, the global economy may lose more than $700 billion as of US-China trade war 2020 ends.

AI war: By checking the current numbers of the AI industry, I can say that AI approximately will contribute with $20 trillion of the global economy by 2030, and Chinese government and companies would lead the world in that field.

US still right now ranks on the top of Artificial Intelligence (AI) innovation globally, China and the EU come afterwards in the list, but China is making moves and big efforts to change its rank. China now is taking AI Industry more seriously than the traditional trade, and it has allocated billions of dollars to enhance this industry and lead the world by 2030.

The Communist Party of China set 2030 as the deadline for this ambitious AI goal, and, to get there, it laid out a bevy of milestones to reach by 2020. These include making significant contributions to fundamental research, being a favoured destination for the world’s brightest talents and having an Artificial Intelligence industry that rivals global leaders in the field.

But China is still behind US  in the number of AI talents and enterprises but takes the lead in indicators such as AI papers and patents. In some specific fields like computer vision and intelligent speech recognition, China has been in an internationally leading position in both technology development and market applications.

With respect to cities, Beijing has become the world’s top Artificial Intelligence city in terms of talent, enterprises, research institutions and venture capital. Overall, in the strategic field of Artificial Intelligence, China has secured a head start and will maintain a growing momentum to achieve the goal of becoming a leading country in AI by 2030.

According to Center for Data Innovation study, China is sorely lacking in talent compared to the EU and US. The authors recommend that China massively expand its investment in AI education at the university level. At the same time, the country has established a strong advantage in terms of data available for AI development and adoption. The US emerged as an early AI leader, thanks in large measure to the strength of incumbent tech giants who have invested heavily in the field. However, the report says the country needs to do more to continue expanding its own talent base if it wants to hold onto that lead, including ensuring that foreign talent can easily immigrate to the US, as well as increasing AI research investments.

If there is a chance for the US to win the traditional trade war, China definitely won’t give the chance to any player to lead the future of the artificial intelligence industry.