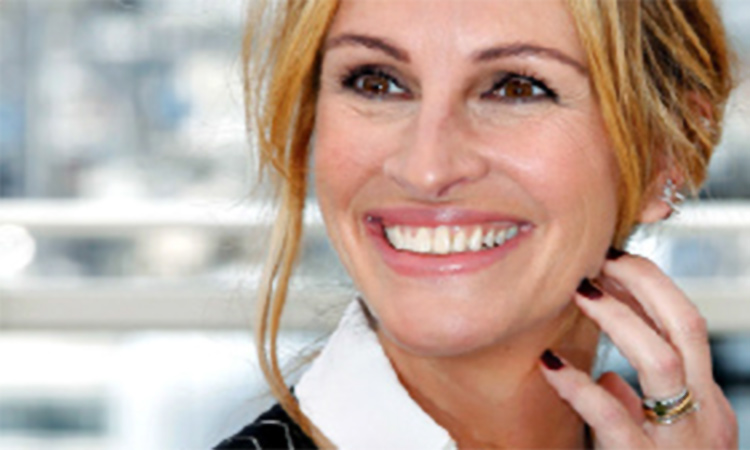 Out of all the movie genres out there, one cannot deny the universal appeal of the romantic comedy. There is something irresistible about a romcom, in spite of what any critic might say or its box office success. This week we look at some of the best romantic comedies of the last three decades.

Love Actually is full of famous faces including Keira Knightley, Hugh Grant and the late Alan Rickman. Written and directed by Richard Curtis, the Christmas themed film is a firm favourite with most romcom fans. The movie centres around nine stories which all intertwine in the end.

Julia Roberts is the queen of the romantic comedy, so it is no surprise that a few of her films feature on our list. Notting Hill was released back in 1999 to the delight of Roberts fans. The movie, another one with Hugh Grant in it, tells the story of a simple bookshop owner who falls for a Hollywood actress played by Julia Roberts. The pair make for a very believable couple onscreen.

The recently released Long Shot starring Seth Rogen and Charlize Theron was not the biggest hit at the box office after only making $52.1 million worldwide. However, it is still considered a great romcom by critics. Rogen plays a left-wing journalist and Theron the US secretary of state. The two embark on a love story together while juggling their respective careers.