More than 200 children have died in Idlib since April, yet UK seems to be forgetting about the Syrian crisis - GulfToday 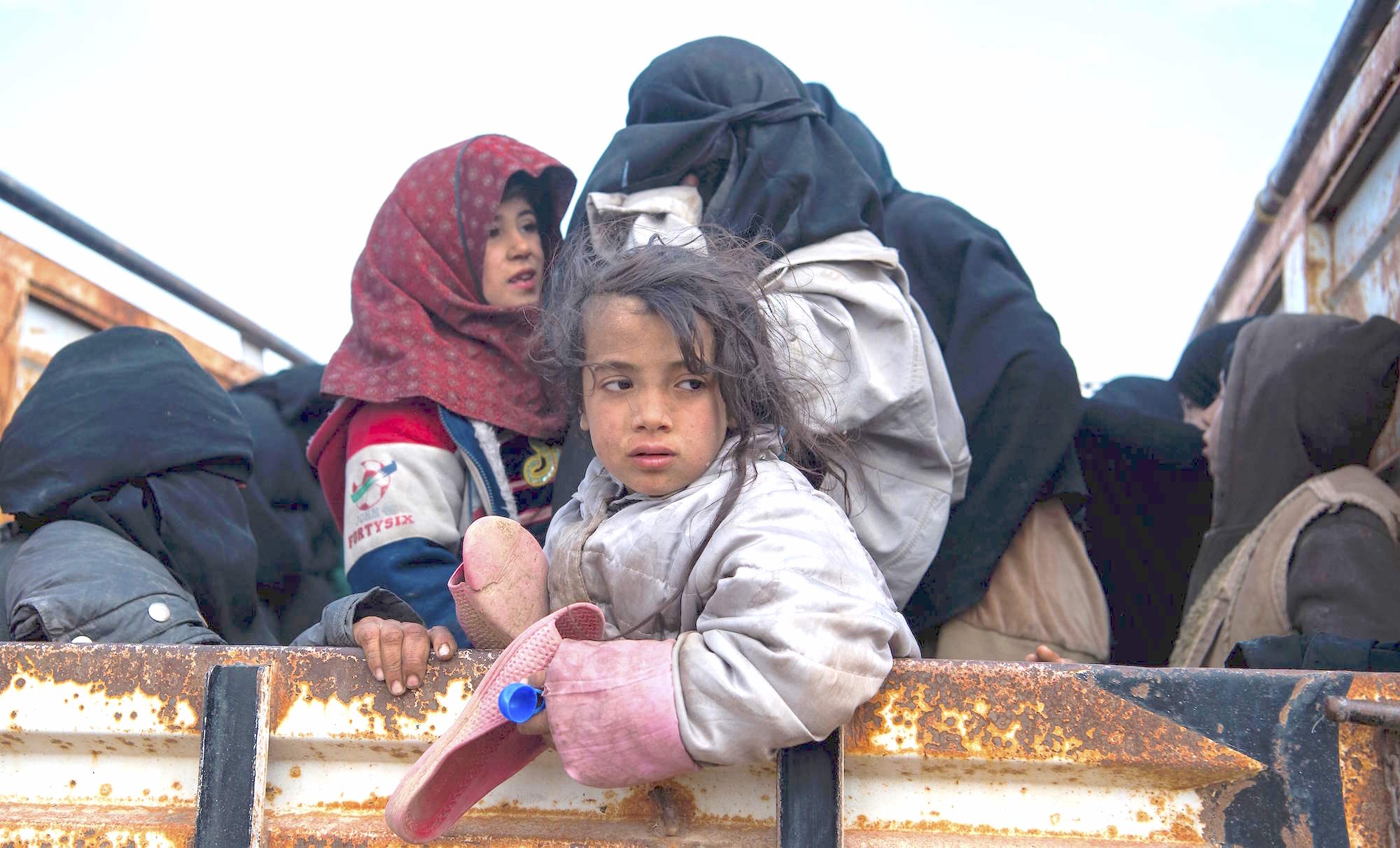 There have been over 800 deaths, including 200 children.

The other day I saw a report of an airstrike hitting a medical facility in Idlib, killing a paramedic and an ambulance driver. Not a legitimate military target, but a medical facility. Then, shortly after, an airstrike hit again. Charles Lister from the Middle East Institute described it as a “double tap … designed specifically to target rescue workers.” Then I checked the news for the outrage. There was none. Then I checked social media for the outrage. None there either.

We have just commissioned a YouGov poll which found that nearly one in four people in the UK didn’t know that the Syrian conflict was still happening or they thought it had ended. This apathy towards the conflict is a tragedy, because we need the world’s attention and scrutiny on Syria now as much as ever.

The governorate of Idlib has been the subject of a military campaign since 30 April this year. There have been over 800 deaths, including 200 children, which the UN’s emergency relief coordinator, Mark Lowcock, has warned could create the “worst humanitarian disaster” of the century. Civilians and their schools, hospitals and homes are increasingly being targeted by the violence. Four of the 53 schools that we run in Syria have been hit by an airstrike in the space of three and half months since the Idlib campaign started.

So, despite the raging carnage in Idlib, which has seen 450,000 people displaced, why is the UK less aware than ever about this conflict?  Why do 20 per cent of us not know if the conflict is still going on or not in Syria and why do 3 per cent think it is over and done with?

Firstly, there’s Brexit. The political upheaval is taking up so much of the national bandwidth that other issues are not being focused on. Syria has also had to compete with Yemen, Iran, the Rohingya, the Democratic Republic of Congo and the Ebola crisis, as well as issues surrounding the US, Russia and China. Concern in foreign affairs is traditionally driven by the British left, however Syria has been a cause the left has been comparatively reluctant to take up, with confusion on “whose side” leading figures in the British left are on – the regime or the rebels?

We found that awareness of the conflict in Syria was at its highest during the refugee crisis in 2015, following the heartbreaking scenes of the body of three-year-old Aylan Kurdi washed up on a Turkish beach and at the time when the UK had an existential discussion about how or if we should accept refugees, given that a symptom of the conflict was arriving on our doorsteps.

Awareness of the conflict was also at its highest when it was the biggest foreign policy question of the day, namely the votes on military action in 2013 and 2015, when we had to ask ourselves, as a nation, if we wanted to commit troops. Now we are not having these national conversations about Syria. Yet the plight of Syrians just has not been the cause celebre to the same extent as other issues in recent history, such as opposition to the Iraq War, the Israeli-Palestinian conflict or the response to the Ethiopian famine.

The biggest public villain of the conflict, for the UK, has been Daesh. Since they were declared “defeated” in March, we see little of their propaganda to impose their “global caliphate”. Now the fear of Isis has abated, some have allowed themselves to fall into obliviousness about the situation in Syria.

Idlib is set to become a humanitarian catastrophe in terms of civilian lives. Every day another school is bombed, another hospital is destroyed, another parent cradles the corpse of their child from the ruins of a building.

The people of Idlib need our attention. They need international scrutiny of the military actors in this conflict and they need the generosity of those willing to donate money to alleviate their escalating suffering. Syrians cannot afford for us to forget about them. 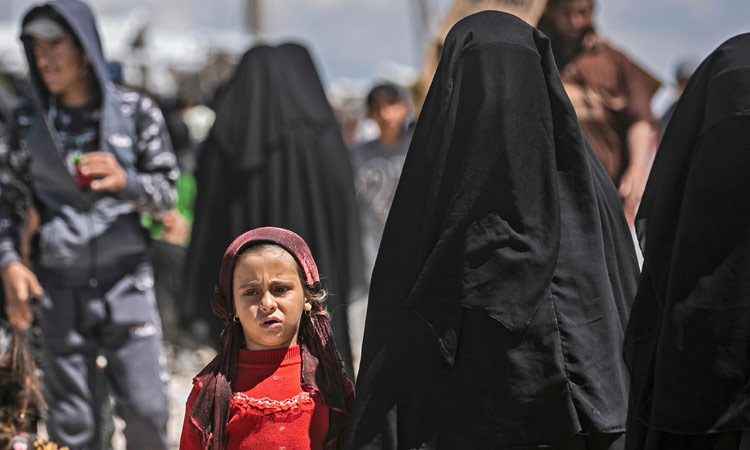 
Dozens of women and children, relatives of Kosovo extremists fighting in Syria, were flown back home by plane on Saturday under heavy security. 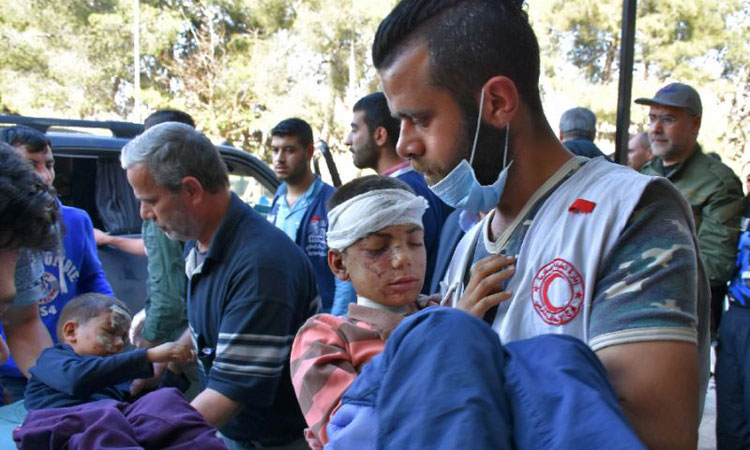