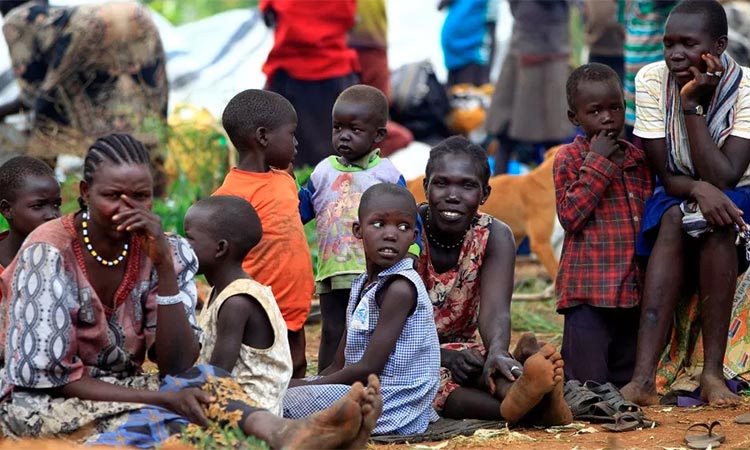 Germany and the UK have suspended refugee funding to Uganda, the world’s second-biggest host country for refugees. The almost 2 million displaced people in Uganda will be the victims of this, driving them into the hands of ruthless people traffickers – and perhaps to the shores of Europe.

Just as Germany has welcomed refugees in what some see as an atonement for the crimes committed during the Nazi era, president Musaveni’s Uganda has done the same in a clear break from Idi Amin’s policies of creating, rather than welcoming, refugees. I should know: my family were made stateless by Amin.

Refugees in Uganda – regardless of their country of origin or personal circumstances – are given a plot of land to grow food, and immediately have the right to travel, seek employment, or start a business anywhere in the country. Not much is said about this in the West, perhaps because many of Uganda’s refugee guests come from Africa’s invisible conflicts. While TV cameras were focused on Syria, protracted wars in South Sudan and the Democratic Republic of the Congo created millions of displaced people, many with serious physical and mental health needs.

Part of the reason for the effective media blackout on Uganda’s humanitarian miracle is, I believe, cultural: Ugandans see this as a moral obligation, rather than a political operation or PR campaign. The other reason for the neglect is Europe’s self-interest: while Syrian refugees were quick to arrive in Europe via dozens of Greek islands, the African refugees Uganda hosts have been slower to move into Europe through Italy. But as this Mediterranean route has intensified, the political result has been the rise of the far-right across Europe.

This makes it even more shocking that, at a time when Europe should be supporting Uganda in giving refugees a future, it has, in fact, abandoned it.

This abandonment is from an already low starting point: the Ugandan Solidarity Summit on Refugees in 2017 aimed to raise a much-needed $2bn from wealthy donor countries. It raised less than a fifth of that amount, with just $358 million being pledged.

This is at a time when EU money and policy is padding the pockets of warlords in Libya in return for them controlling immigration to Europe, according to Human Rights Watch. German news magazine Der Spiegel also reported that Brussels has also paid for a Trump-style border wall between Turkey and Syria, at a time when Turkey is illegally deporting refugees to war-torn Syria. There are no publicly available figures for how much the EU paid for Erdogan’s wall; it would understandable if Brussels was keen to avoid discussing it.

With all this money being spent by donor countries, why cut off Uganda and its 1.8 million refugees? It may be that Kampala needs to become more media savvy or even boastful about its refugee policy, and even invite some celebrities for photo opportunities, as president Erdogan has done.

Beyond that, the official explanation for the west’s refugee funding boycott is that it is a response to cases of corruption around refugee funding in the country. Although the UN’s internal auditors have levelled accusations of impropriety, this is not a domestic Ugandan issue.

An audit carried out by the UN’s Office of Internal Oversight Services led to accusations of corruption and mismanagement of funds meant for refugees within the UN refugee agency, UNHCR.

The audit report released on November 28, 2018, made a number of recommendations including a review of UNHCR management. Unfortunately, this is prevalent at so many levels and in various guises, and donor countries must have better monitoring systems in place and should ensure that the system is accountable and transparent.

In any case, if donors only funded countries where there were no cases of alleged corruption, there would not be any help for refugees in the developing world at all.

The ultimate victims of this are displaced people who are fleeing some of the most barbaric terrorist groups and militias in the world. Far from the news cameras and in a region that very few journalists travel to and fewer understand, the conflicts in the countries surrounding Uganda show no sign of ending.

Until Europe decides to welcome the millions of refugees who those wars continue to create, it should at least stand by its partners in the region who do what they can to help – even if they are, like Uganda, a small developing country. 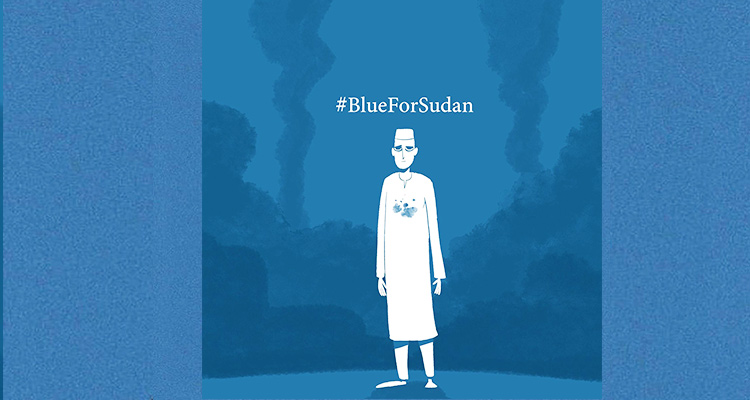 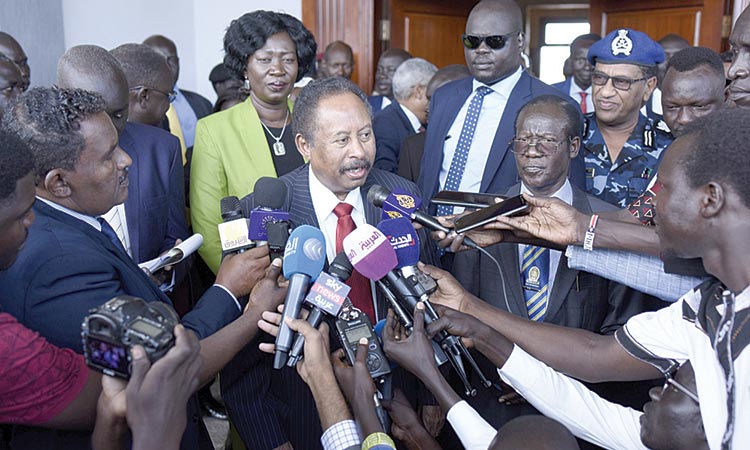 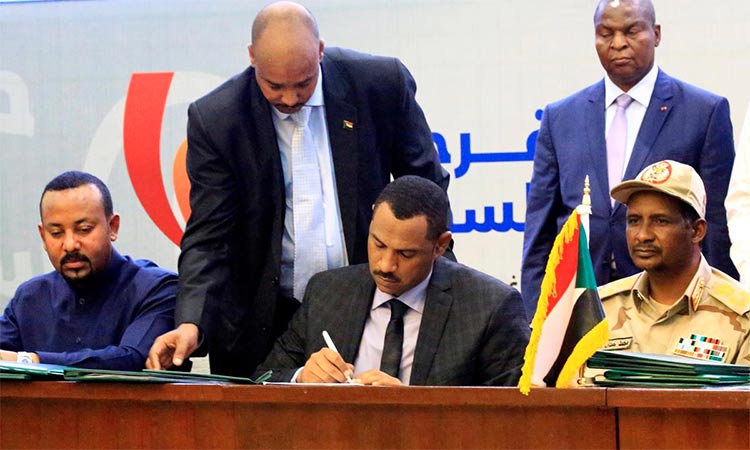 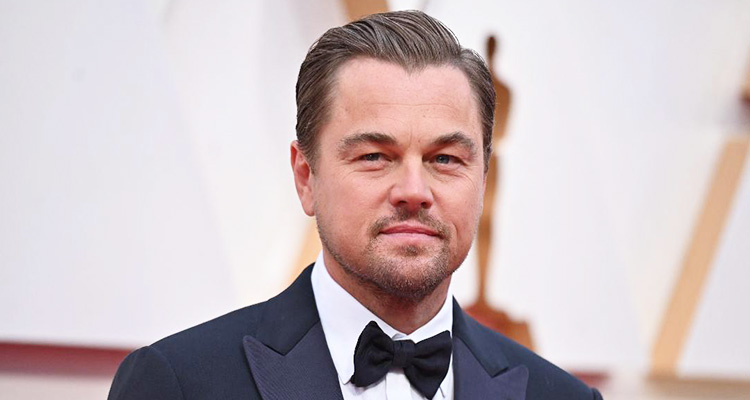