Congress in the pits - GulfToday 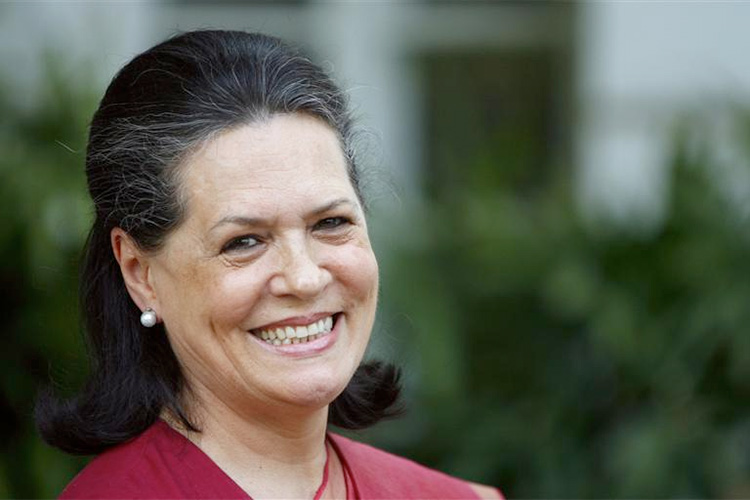 Sonia has a humungous task ahead of her, that of rejuvenating a party which is struggling to survive. In fact it calls for more of a resurrection than rejuvenation. The party is almost in a comatose state and is in desperate need of new blood in it organizational structure.

As the report states neither Lok Sabha Mallikarjun Kharge nor former minister Mukul Wasnik nor Madhya Pradesh leader Jyotiraditya Scindia got the required mandate and so  the baton was once again passed on to Sonia.

She was in that position for nearly two decades before she stepped down and her son Rahul took over, so she knows the in and outs of the party. And though Sonia will be holding the position until organizational polls are held for a new president, it will be her primary task to scout and groom new leaders in the interim period.

That the Congress Working Committee could not find a replacement after Rahul’s resignation, even after over two months, clearly shows that the party is in complete disarray. The coming months will be crucial for the party. Sonia and CWC needs to brainstorm and find long term solutions. Mere stop-gap policies will not do, if the party is serious on making a worthy comeback. 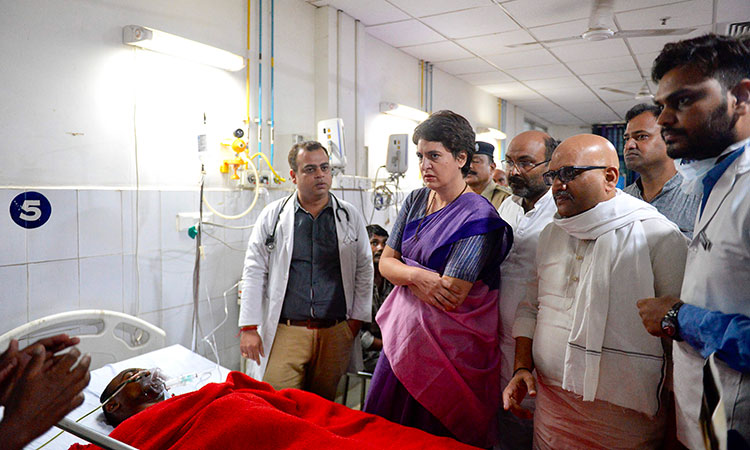 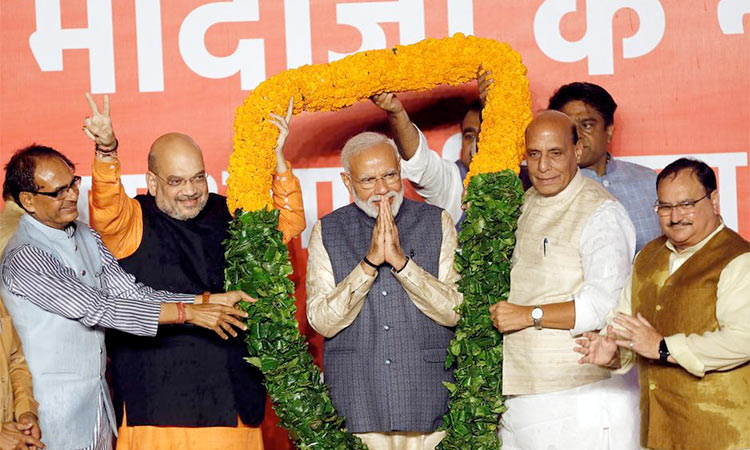 Congress in a bind

The Congress ship has been rudderless for months, after Rahul Gandhi offered his resignation, accepting moral responsibility for the party’s dismal performance in the Lok Sabha elections. That it is taking such a long time to find a successor speaks volumes of the state of affairs in the party (“Congress Party to choose interim President today,” Aug 10, Gulf Today).