I warned adopting the IHRA was a mistake - GulfToday 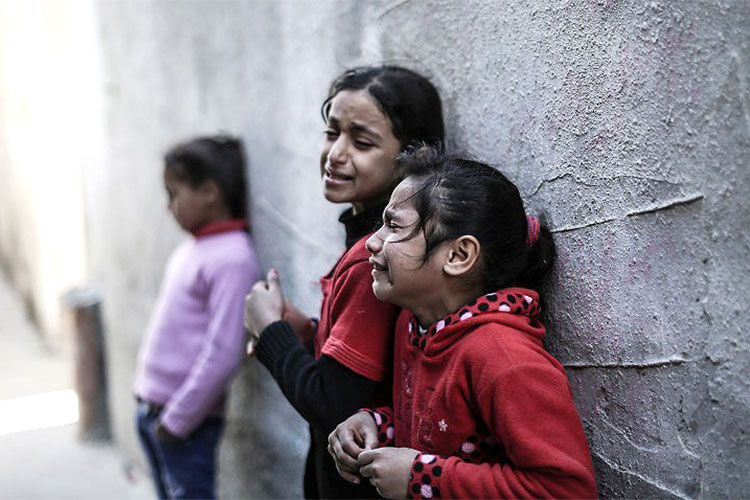 When cyclists signed up for this year’s Big Ride For Palestine, which raises funds for a charity aiding Palestinian children in Gaza, they were expecting to finish with a rally in a Tower Hamlets park. But the council took a secret decision to ban the rally using a false interpretation of the International Holocaust Remembrance Alliance’s (IHRA) controversial “working definition” of anti-Semitism.

Internal mails, acquired by the Palestine Solidarity Campaign after submission of a freedom of information request, revealed that officials, influenced by the furore over anti-Semitism in the Labour Party, were concerned that references to “apartheid” and “ethnic cleansing” on the Big Ride’s website were anti-Semitic, according to the definition.

In fact, the definition says no such thing. The officials turned conditionality into one-sided certainty. The IHRA text explicitly states that examples it gives of critical discourse on Israel and Zionism “could be” seen as anti-Semitic, depending on context.

It does not say that they are, no matter what, anti-Semitic. The council’s decision was therefore a clear and potentially illegal attack on freedom of speech.

Together with other critics of the definition, I warned that those hit hardest by the steamroller campaign to force Labour to adopt the IHRA text in full in September 2018 on the spurious grounds that it was the “universally accepted,” “gold standard” definition, without which the party would never resolve its perceived anti-Semitism problem, would be Palestinians.

Merely by describing their experience of Zionism (self-determination for Jews alone) as dispossession, denial of rights, ongoing Nakba — catastrophe — they would fall foul of the definition, and many would remain silent for fear of the consequences.

Never mind that their experiences have been documented, in numerous definitive studies, by Jewish Israeli historians since the 1990s. We also cautioned that adoption by government, local authorities, universities and other public institutions would do nothing to protect Jews. In fact it was likely to make things worse. We were right.

Labour’s internal and external critics had no such qualms. For them, adoption of the IHRA was too little, too late. Relentless attacks on Corbyn and party officials handling complaints culminated in a hatchet-job Panorama programme on 10 July, “Is Labour Anti-Semitic?,” made by a known Jeremy Corbyn critic, John Ware. Disgracefully lacking balance, testimony came solely from Jewish members accusing the party of anti-Semitism. Not one alternative Jewish voice was heard. Numerous forensically detailed complaints were submitted to the BBC.

Its reply claimed that the rationale of the programme was “how Labour is handling claims of anti-Semitism,” not “whether or not the problem exists”, when the title reflected the latter and not the former.

Not only had paying obeisance to the IHRA provided precious little respite for Labour, there was no sign that adoption of it anywhere was having any impact on actual anti-Semitism.

News reports from across Europe and North America confirmed that far-right anti-Semitism was intensifying, but here in the UK there are strong signs that the IHRA has sown so much confusion it is having a negative impact on the quality, reliability and objectivity of reports issued by the Community Security Trust (CST), the private charity monitoring and combatting anti-Semitism for the establishment bodies of the Jewish community.

Its two recent reports — “Anti-Semitic Incidents January-June 2019” and “Engines of Hate: the online networks behind the Labour Party’s anti-Semitism crisis” — have attracted withering criticism for their muddled, possibly politically biased and selective scrutiny of social media hate. It’s not difficult to understand why.

This is shockingly unprofessional. David Rosenberg, who previously praised CST for the reliability of its data, concluded that many allegations about Twitter accounts are “unsubstantiated by evidence, distorted and exaggerated, and made in bad faith for factional political purposes”.

The redefinition of anti-Semitism, placing Israel at its centre as the “collective persecuted Jew among the nations”, has been a gradual process gaining momentum since the 1990s. It was not a new initiative formulated by the IHRA and adopted at its plenary meeting in March 2016, as that body wants us to believe.

Experts have widely condemned the text as being so vague as to fail the test of any definition — to be definitive — and while it purports to allow for so-called “legitimate” criticism of Israel by the conditionality of its examples, its promoters categorically want people to ignore provisos and treat all the examples as anti-Semitic, come what may.

This was what the original drafter of the definition, Ken Stern, the former chief anti-Semitism researcher at the American Jewish Committee, intended back in 2004. 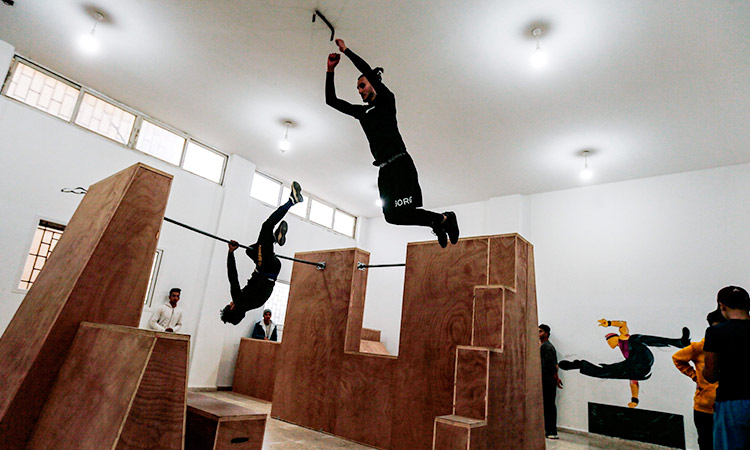