Saving food stamps for the poor, not the prosperous - GulfToday

Saving food stamps for the poor, not the prosperous 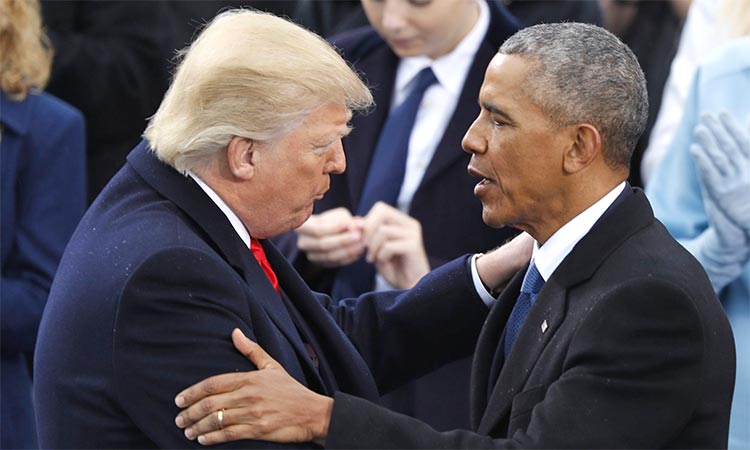 Today, millionaires can get food stamps, a safety-net welfare programme intended to make sure lower-income people have the ability to access food. The Trump administration recently issued new regulations to close the loopholes that enabled this abuse.

That’s not how it’s being depicted by some activists on the left, though. According to them, the Trump administration is “literally taking food out of lot of hungry people’s mouths” in order to score political points.

The reality: Americans are generous and compassionate. We spend more than $1.1 trillion per year providing cash, food, housing and medical care through 90 major government programs to help the poor and near-poor. The administration’s proposed reforms are a good first step toward needed changes to ensure our tax dollar investments go to the truly needy.

On the surface, the idea seems well-intentioned: help hungry, low-income people who don’t know they are eligible for help. In reality, states used it as a loophole to get around food stamps’ federal eligibility limits, ignore the asset requirements in food stamps, and so allow millions of families with as much as $100,000 in cash in the bank to receive benefits.

States are willing to game the system because 100% of the costs of food stamps are paid for by the federal government. It’s highly unlikely they’d waste their own money in this way.

The results? 34 states and Washington, DC use this loophole, and more than 5 million people now on the program don’t meet the federal law’s eligibility criteria for food stamps. These recipients include, according to research by the Foundation for Government Accountability, more than 10,000 lottery winners in Michigan and 4,000 lottery winners in Maine — some of whom won multimillion-dollar prizes. Plus the occasional millionaire with income or assets far above the federal limits.

In the case of millionaire Rob Undersand, he applied for food stamps to expose problems in Minnesota. He got approved for benefits — donating them to the needy — and went public because, as he says in a YouTube video, “he’s not against the food stamp programme, there are needy people out there, and I want them to have temporary help.” To do that, the law needs to be changed “so that the money goes to the truly needy.”

And that’s what the Trump administration’s changes will help do. The proposed rule change is a reasonable step rooted in a principle that waste and fraud in the welfare system should be eliminated. That’s a concept that enjoys popular support from more than 94% of Americans.

Estimates suggest the change will lead to about 3.1 million individuals — nearly all with high levels of liquid assets — dropping off the food stamps program. That will leave 33 million Americans getting food stamps, nearly double the number 20 years ago, even though the labor market is stronger than it has been in decades.

To address the reasons behind these high figures, the administration and Congress will need to do more. Analysis by the Heritage Foundation has identified additional loopholes that allow states to avoid federal laws requiring work-capable beneficiaries to work as a condition of receiving benefits. That should change — because work is a critical path out of poverty. Ultimately Congress will need to act to fully address the situation. But in the near term, the administration could make changes that could result in 4.5 million work capable people who get food stamps working or preparing to work.

That’s reform that more than 90% of Americans agree with. It builds on the principle of providing assistance to the needy while also encouraging people to strive towards self-support, which the welfare system as a whole is failing to do today.