If the rumours are true, Boris’s social care plan is so bad - GulfToday 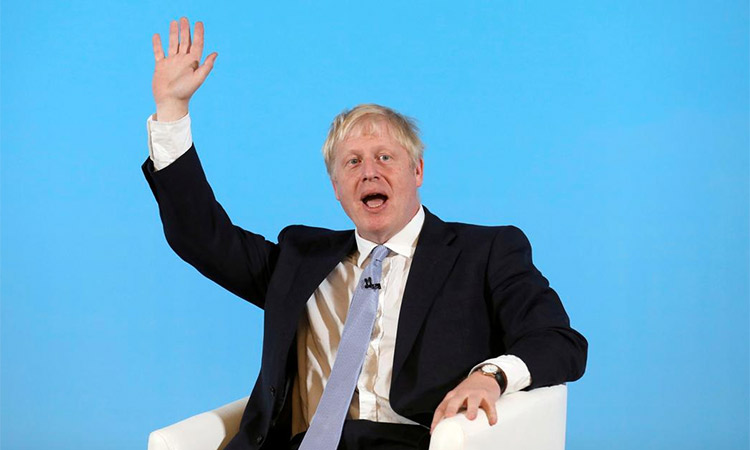 Promising a fix for our broken social care system has become a right of passage for new prime ministers in recent times. From Blair to May, social care has consistently been a priority; at least in rhetoric if not in reality. Now, in his inaugural speech, Boris Johnson, has followed suit, committing to give “every older person the dignity and security they deserve” by solving the care crisis “once and for all”.

Many will be quick to dismiss this claim. After all, failing to deliver on their social care commitments is also a right of passage for new prime ministers. Over the last two decades we have had a staggering 12 government reviews into how we fund and reform social care and 13 government ministers — but we still do not have a sustainable solution.

This is a national scandal. Despite a rapidly ageing population, fewer people are getting access to the care they need as result of swinging budget cuts. Instead, people are having to rely on family and friends paying for it themselves or simply going without. One in 10 people now face “catastrophic care costs” of over £100,000 — many having to sell their family homes to find this funding. And, all too often when people do access care, it is not at a standard we would expect.

Yet politicians have always fallen short in their pursuit of a resolution. Until now, perhaps. Because, in keeping Matt Hancock as secretary of state for Health and Social Care there is evidence that Boris might be true to his word. Hancock has reportedly had a social care proposal ready for months but has failed to persuade Theresa May to go public with it. Boris may now give him his chance.

Many would see this as cause for celebration. But let’s not get too excited, too soon. If the rumours are true, Hancock’s “solution” is not at all what the doctor ordered, with reports suggesting that inspired by recent auto-enrolment reforms to pensions, he will advocate a state-backed, but voluntary saving scheme for people over 40 years of age, worth 2.5 per cent of their salary.

This may sound like a step forward but in truth it will simply not provide the funding needed to solve the crisis. We already know that people are myopic — they fail to plan for the future — so take-up would not be high. More importantly, it would likely be lowest amongst those who need it most: in an economy with endemic low pay, too many people would be unable to save enough to cover their care costs in later life.

The truth is, that despite the long wait for a politician bold enough to push through a solution to the care crisis: a bad solution is worse than no solution at all. Commentators, both left and right, have consistently argued that only bold reform will ensure that people have the security and support in older age that they need and deserve. We have one chance to get this right: it would be a travesty if Johnson and Hancock allowed it to go to waste.

So, what is the answer? At IPPR, the UK’s leading progressive think-tank, we think it’s pretty obvious. We must extend the principle that underpins our NHS — taxpayer funded, free at the point of need — into social care. Under this proposal, whilst those in residential care may still have to pay for their accommodation, all care — whether in a hospital or in a home — would be available without cost when people need it most. Everyone would be asked to pay a bit more in to the system, but everyone would also get more out.

Many will scoff that this is an idea for lefty utopians — and it certainly wouldn’t be cheap — but they would be wrong to dismiss it as a pipe dream. There is growing support for it on the right as well as the left, with advocates including former Conservative deputy prime minister, Damien Green, and even Jacob Rees-Mogg, the new leader of the Commons. So, if Johnson is really serious about tackling the social care crisis he must change course now. Only a radical solution will put an end to this historic injustice. 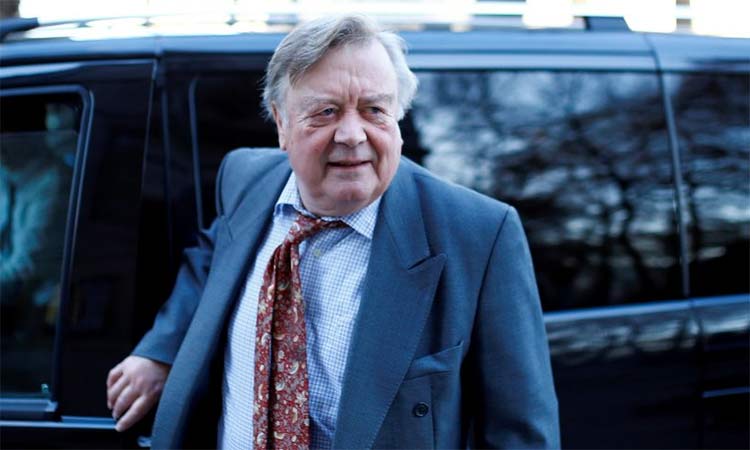 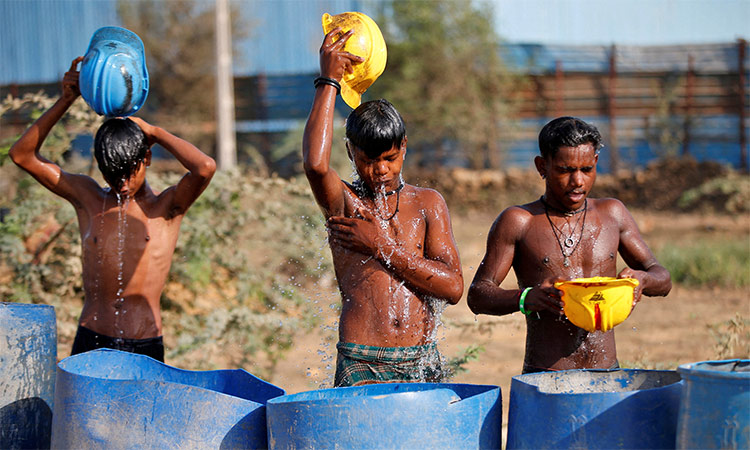