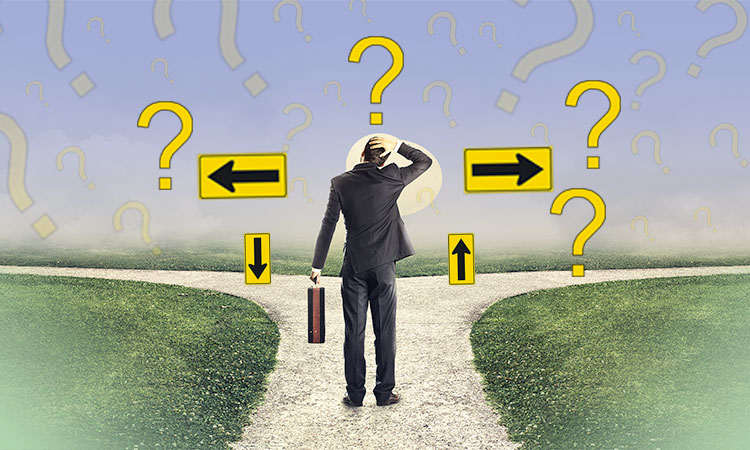 It’s so nice that life is unpredictable. The succulent uncertainty generates hope, which is our prime mover.

That life progresses without law, fancies no rule book and is bound by no constitution, is as pleasurable as a bride’s fantasy and as stuporous as the engaging moan of a restive heart. The total absence of an itinerary for our mortal sojourn gave birth to man’s biggest inspiration, dreams.


The total absence of an itinerary for our mortal sojourn gave birth to man’s biggest inspiration, dreams

Because we never know what the future exactly holds we keep knitting dreams. We keep building brick by brick walls on which we hope to hang our desired frames and which we hope will keep grief away.

We keep dreaming because often doors have unexpectedly opened for some people and they have found their destinies waiting right there in the form of courier-men, carrying heartwarming news, and lost and life-changing friends.

Granted, the desired knock may never occur and the door may never open, but the important thing is that the dreams keep us moving, which is if you ask me, more important than actually fulfilling the dreams. Also, in the process a good deal of life is covered, our ultimate goal.

I realised fully the meaning of the well-known expression­­ — keep walking—when I missed my bus home. It did leave me quite upset. This was years ago.

But as I waited for the next bus home, I ran into an old colleague. During the course of our conversation she discovered that I had quit journalism to work for a national organisation. I still feel it was a step in the wrong direction. There was job security, but everything else was excruciatingly painful.

She too didn’t approve of my decision and said that she could help my return to journalism. After a week I phoned her. She was kind enough to put me onto people who were looking for responsible young men willing to work hard. I was lucky I had all the three things they were looking for.

Subsequently, I joined a leading Indian English language daily newspaper, which more than ensured my regular plates of fish and rice.

In reality, I hadn’t missed the bus. 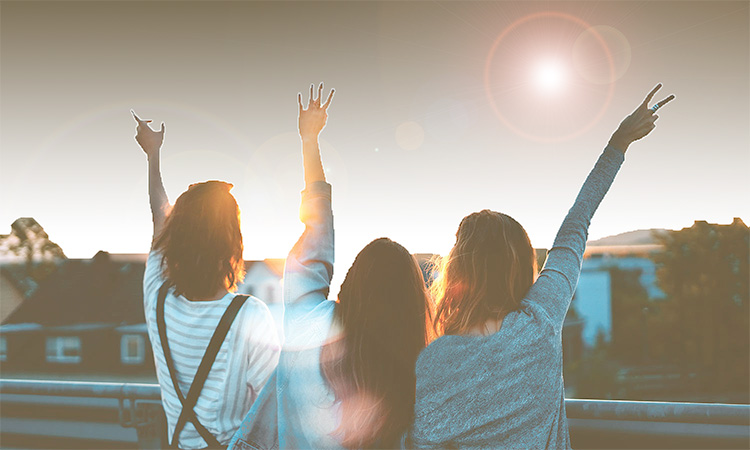 Life, for him, was like a green courtesan walking by and in the process leaving behind a waft — bordering on the amorous — which lingers on for weeks. And on each day of those weeks she is expected to walk back. 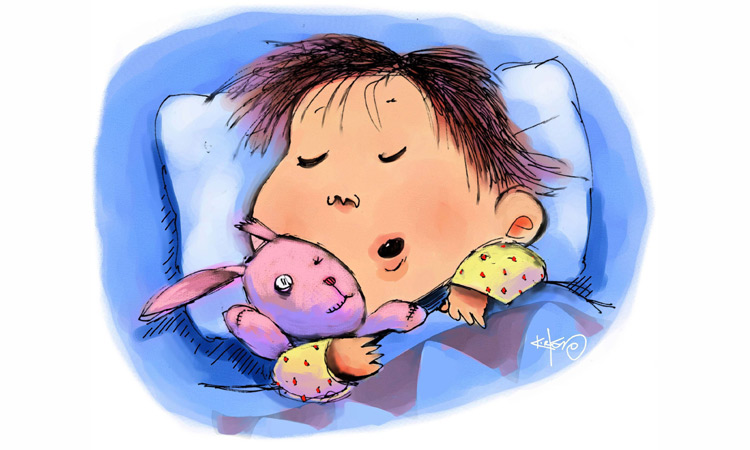 Why do we experience dreams and nightmares?

Although science knows what dreams are, it is still not known exactly why we dream, although plenty of theories exist.