A conspiracy against women and the elderly? - GulfToday

A conspiracy against women and the elderly? 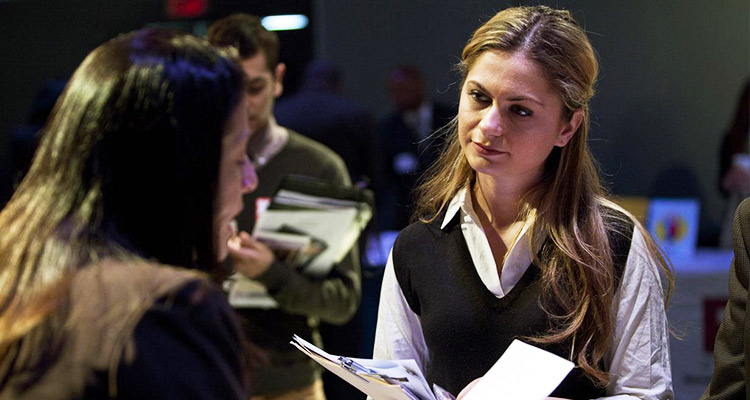 A lot of people are beginning to think that there is a conspiracy going on against the elderly. Some think that product manufacturers seem not to care, or even forget, that their consumers also comprise people who are older. This criticism has recently been levelled against makers of anti-ageing products.

If you’ve ever purchased anti-ageing creams and lotions you might have noticed how it is virtually impossible to read the ingredients or the instructions for use. But I would go one step further. With the exception of but a few, most manufacturers seem to forget that a large portion of their consumers are from the older generation who has multiple health issues including their failing eye-sight.

As you might already be fully aware, as we get older our skin loses elasticity, our hair becomes grey and we can no longer read books and magazine without the aid of glasses. Since everyone experiences all or most of these age-related symptoms, including some at the manufacturers’ offices, then why oh why do they make sure that the ingredients and instructions are written in the smallest fonts they can find?  Sometimes they are so small that even glasses don’t help nor do magnifying glasses. Literally no writing on their products is visible even with reading glasses. Critics claim, and rightly so, that since their products are aimed at people with aging skin, they of all people ought to be able to see the ingredients on the packaging. Now you too might think that there is a conspiracy against the ageing population?

But I think that there’s an even wider conspiracy in the product manufacturing field. From toiletries to food items, all deserve some form of criticism for how they approach their revenues. It’s not just the elderly who are hard done by, although that in itself is appalling.

Women’s items are pricier across the board and for no apparent reason other than that the manufacturer has decided to take advantage. Examples include shaving creams, digestive health products and general personal care products. Are you aware that, in general, women’s products cost, on average, 12% more than men’s products, all thanks to the ‘pink tax’?

The outrageous and unacceptable thing about this is that the products are similar but women don’t question it because they’ve been conditioned to accept the price, plus they don’t do their research. From now on ladies, I would advise that you opt for the men’s versions of the same items such as razors, shaving creams, shower gels, shampoos and even deodorants. Unfortunately the more research one does the more one discovers the far reaches of this global conspiracy. This ‘pink tax’ extends to car insurance, haircuts, dry cleaning, bikes and backpacks for girls, girls’ bike safety gears and even girls’ toys. Even women’s healthcare products are more pricy even though they are the same, such as canes and braces!

In fact, this leads me to believe that there is a global conspiracy specially directed at the female gender because, let’s be frank, skincare lines are almost always targeted at women who are their main consumers.