The deciding factor in 2020 campaign will be surprisingly simple - GulfToday

Democrats overwhelmingly say their top issue is ousting Donald Trump over any conceivable policy proposals. But two dozen of their wannabe nominees have raced far from the electable center of the political spectrum to argue instead over a smorgasbord of trillion-dollar freebies.

The Republican who captured the Electoral College by slim virtue of some 70,000 votes in three key states has done virtually nothing to expand his appeal beyond the angry, frustrated folks who found his blunt talk refreshing.

The man who’s been married three times has worked diligently and effectively to reinforce his loyal political base, primarily among evangelical Christians. And it’s worked. Instead of courting political media, or at least pretending to stroke their oversized sense of self-importance as most chief executives have done, Trump has relentlessly attacked them as enemies of the people for reporting contrary to his views and wishes.

While a majority of Americans tell pollsters they definitely will not vote to extend Trump’s White House lease for a second term, a majority also say they believe he will be reelected.

How does that work? For that matter, how does any aspect of this unusual scenario fit into understanding US politics in the summer of 2019? Simple answer, it doesn’t. But we’ll try to sort at least some of it. For starters, sharp partisan splits come and go in American politics, mainly centered on elections designed to divide the country into Us and Them. That’s how parties mobilise ground troops and money and enforce discipline on voters. But this time, neither party is the least bit interested in attracting newcomers into their tent. Former Vice President Joe Biden seems to get in trouble pretty easily. But did you see the trouble he ignited by recalling rather reasonably that he’d worked collegially with Senate Republicans in the past? That’s how the people’s business is supposed to get done — through trade-offs.

Biden was even the undercard on the 2008 Barack Obama ticket that vowed to end once and for all Washington’s bitter partisan divide. But if he did survive the primaries, Biden could make an effective general election candidate, the anti-Trump, squeaking through in November as an experienced political veteran vowing to serve one term and return a sane calm to the White House. And picking a woman as his running mate.

Trump says he’s absolutely sticking with Mike Pence as his No. 2. Perhaps you’ve noticed, though, this president changes his mind, sometimes the same day. The Democrats’ convention comes first next summer. Trump will have a month to gauge the ticket that emerges from Milwaukee. What if in that time Pence claimed he was tired of attending foreign funerals?

By election day in 2016, even the dimmest voter knew Trump was unorthodox and unlikely to win. This time, though, they’ve experienced his style almost daily. Will a strong economy and job market, if they stay strong, be sufficient to overcome any buyer’s remorse?

In the last century, elected presidents seeking a second term have won 13 of 17 times, especially if they can make the election about their opponent, not their own record. The economy was key.

For the Democrats, several will experience media and poll surges in coming months and run with that momentum or fall flat. That’s what primaries are for, to find the strongest nominee with smarts and, above all, stamina.

It seems impossible that party could again nominate as bad a candidate as Hillary Clinton. But then, it once seemed impossible that Clinton could find a way to lose to an adopted Republican so unlikely to win. 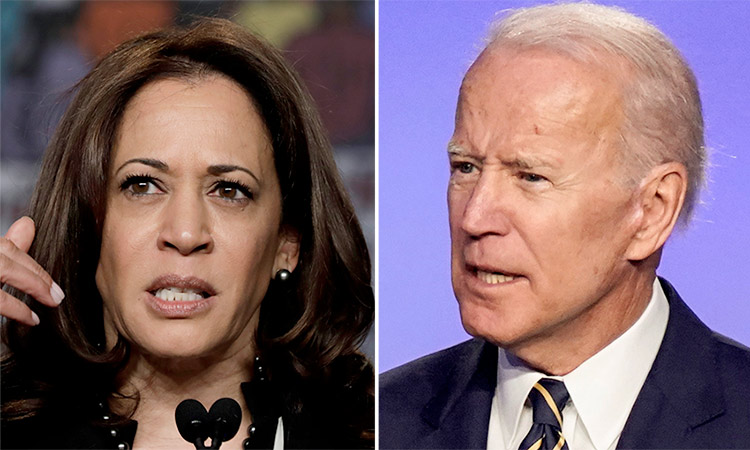 A revolution in university admissions appears to be at hand. The Supreme Court has agreed to hear two cases on affirmative action in higher education, raising the likelihood that it will strike down the practice in the near future. 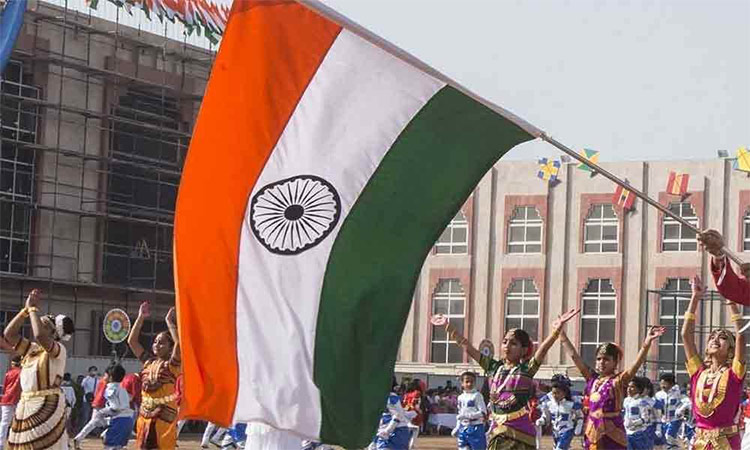 Every year we would visit the Indian Consulate, Dubai, on the occasion of India’s Republic Day with family and friends to witness cultural celebrations. We would listen to the speech of Consul General of India in Dubai. It used to be a great