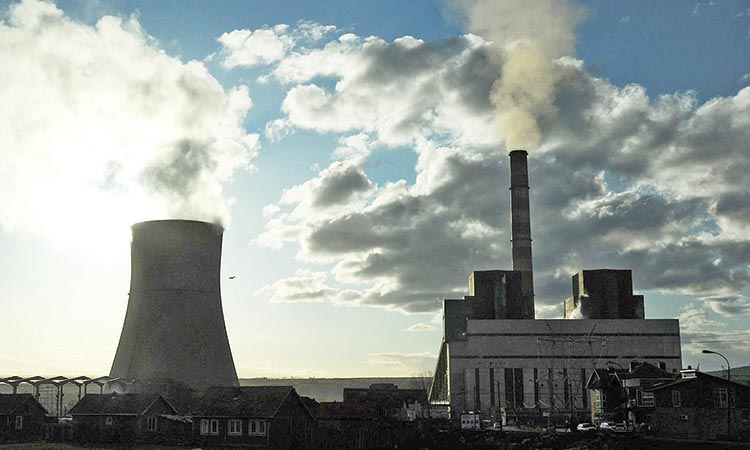 The power plants, factories, vehicles and appliances in use today could make it all but impossible to meet the goals of the Paris climate accord unless some are retired ahead of schedule, according to an exhaustive new analysis of the world’s energy infrastructure.

If allowed to operate for the rest of their expected lifetimes, the greenhouse gases they will produce by continuing to burn fossil fuels will raise global temperatures more than 1.5 degrees Celsius above preindustrial levels, the study found.

The results are a reality check on recent pronouncements that the world still has time to meet the Paris goals, said Steven Davis, an Earth systems scientist at the University of California, Irvine and an author of the study, published in the journal Nature.

“I think it’s a good thing to have ambitious targets for the climate,” he said. “But it’s also easy to get behind a number like 1.5 degrees without fully comprehending what might be necessary to get there.”

To keep temperatures below this threshold — which countries have agreed to aim for to avoid the worst effects of climate change — the researchers concluded that no new fossil fuel infrastructure can be built and many power plants and industrial facilities must be retired early.

Davis and colleagues published their first estimate of so-called committed emissions from infrastructure in 2010. But given all that’s happened since — rapid economic growth in Asia, a global recession, the US natural gas boom, more aggressive climate goals under the Paris agreement — he believed it was time to revisit the numbers.

So, in what Davis called “the masochistic part” of the work, he and his coauthors compiled the most recent data they could find on power plants and factories around the world. They also took stock of fleets of cars, trucks, ships and planes, as well as residential appliances like furnaces and ranges.

“If it burns oil, gas or coal, we tried to capture it,” Davis said. The researchers then estimated how much carbon dioxide all this infrastructure would emit if used for its average lifetime. (For instance, power plants typically operate for 40 years and cars for 15.)

Their answer came out to about 650 billion tons of CO2 — almost 100 billion more than we can emit and still have a decent shot at limiting warming to 1.5 degrees, according to estimates by the Intergovernmental Panel on Climate Change.

Counting future emissions from proposed infrastructure would ratchet up the total even further — to 850 billion tons of CO2 — and would put the world well on its way to 2 degrees of warming. (Before Paris, this was the aim of international climate negotiations.)

There is some uncertainty about exactly how much CO2 the world can emit while preserving its chance to meet its temperature targets. Another study published this year came up with similar estimates for committed emissions from infrastructure, but concluded they weren’t quite enough to push temperatures over 1.5 degrees.

“Our carbon budget is a bit more generous than the one that the authors use in this paper, which is why we come to slightly different conclusions,” said Chris Smith, a climate scientist at the University of Leeds and the lead author of that study. (In the climate model his team used, CO2 has a slightly smaller warming effect.)

Power plants represent the largest share of committed emissions, accounting for roughly half of the total in the new study. That’s because while countries have promised to do more to fight climate change in recent years, they have also been busy building coal- and gas-fired electricity-generating stations. And these young plants still have a lot of life left.

Asia is home to the most new facilities. Coal-fired power production has ramped up particularly quickly in China, where the average plant is only 11 years old. In fact, with its other infrastructure, China alone is responsible for 41% of global committed emissions.

But that doesn’t mean we should focus solely on country-level emissions when thinking about how to meet climate targets, said Han Chen, manager for international energy policy at the Natural Resources Defense Council.

China and India have huge populations and relatively low historical emissions compared with countries like the US, Chen said, and that makes it hard to argue that they should bear all responsibility for future cuts. “This is where it’s going to become a little bit more challenging politically,” she said.

Davis said that China is voluntarily retiring some older coal-fired power plants and could conceivably shutter newer facilities to meet climate goals. “The government can just mandate closure of things,” he said. China has also agreed to abandon some planned coal projects, although a watchdog group called Global Energy Monitor that tracks construction via satellite says the new plants continue to come online.

And a recent report by Chen and others found that China, Japan and South Korea spend billions of dollars every year to finance coal-fired power plants in developing countries, which their companies are well-positioned to help build.

At the same time, the US and Australia are leading a competing effort to expand the use of natural gas abroad, Chen said. “It’s not the best race,” she said. Low gas prices driven by the shale gas boom have already led to new fossil fuel plants in the US, which have had a smaller but not negligible effect on global committed emissions, Davis said. “It represents a missed opportunity in the US to retire the old plants and build something that doesn’t emit CO2,” he said.

Most scenarios for meeting the Paris targets require a rapid phaseout of fossil fuel infrastructure. Davis said the new work reveals just how difficult that may be: According to the findings, the world cannot afford to commission any new carbon-producing infrastructure, or allow existing power plants to live out their normal lifetimes. Otherwise, hitting the 1.5-degree target will mean relying even more heavily on technologies to capture and store carbon from exhaust and from the atmosphere — and these fixes aren’t widely available yet.

But Chen said the new results don’t necessarily mean that we’ve lost our shot. “What it tells me is that our assumptions about how long some of this infrastructure should be operating need to change,” she said. Already, Canada and eight countries in Europe have vowed to phase out coal-fired power by 2030 — which will entail closing some plants early, Chen said. France has promised to stop using coal by 2022. For the rest of the world, Smith said he hopes studies like this will underline the urgency of the situation.

“It’s really a wake-up call to governments and institutional investors,” he said. “If we are serious about doing this, then that means we are going to have to strand some assets.”

The upside, Smith said, is that doing so is within our power. The infrastructure we have today could blow the budget for a 1.5-degree world, and might even threaten our chances of holding warming to 2 degrees — but only if we allow those emissions to continue unabated.

“We’re still in complete control of what we do,” he said. 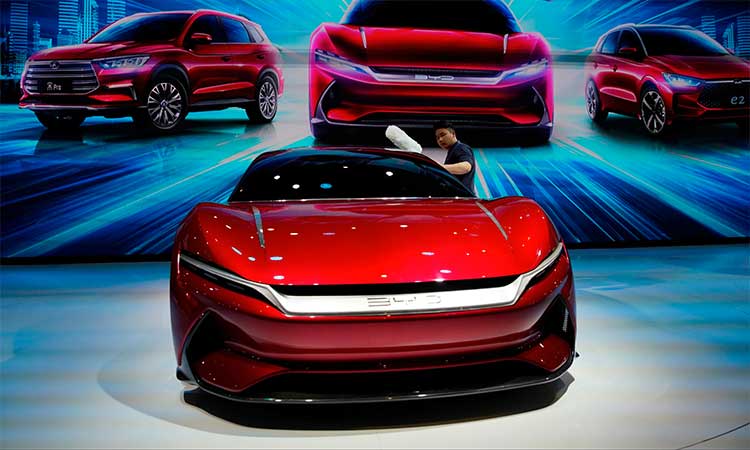 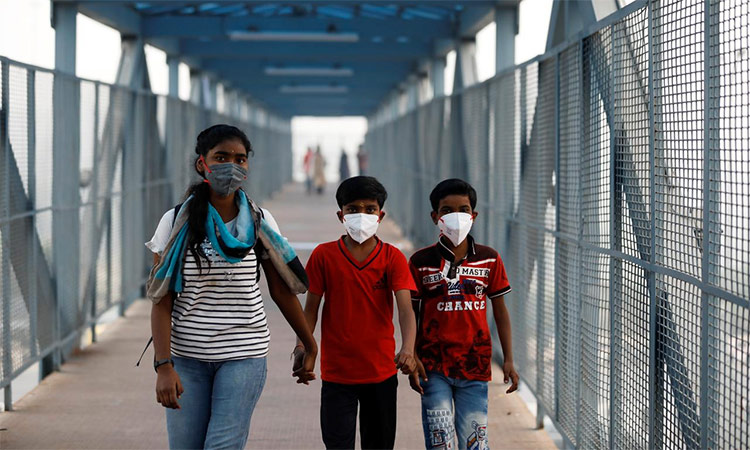 The relationship between exposure to air pollution in children and an increase in the risk of developing schizophrenia is quite alarming. I don’t find it hard to imagine a New Delhi full of schizophrenics