Of publishing, self-publishing and the reading habit - GulfToday

Of publishing, self-publishing and the reading habit 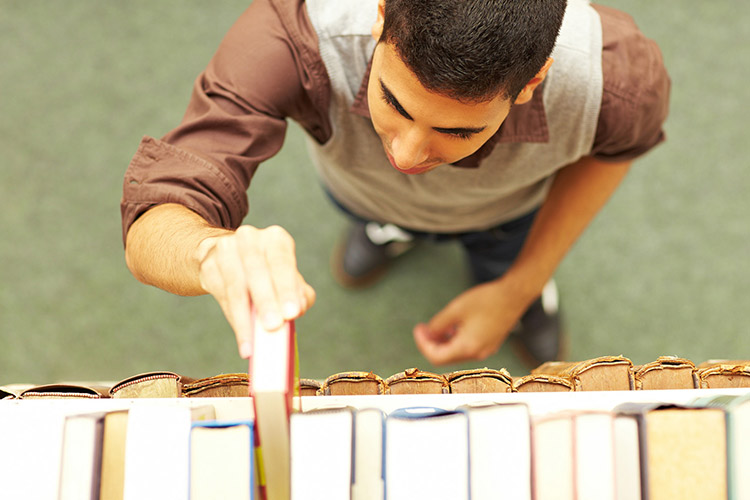 It’s a fact that reading habits and tastes in reading material are as diverse as the people who read them. Some people like a good fiction while others like to read books about history, leadership, biographies or about self-improvement. Is one category of books declining in sales whilst another is rising?

For over 30 years people have been lamenting that fiction novels are dead mainly because they say very few new works are being released by well-known authors. Those who think that sales in fiction novels are in decline also believe that readers who like a particular author look forward to his or her next instalment (a lot like fans of the Harry Potter novels) and when that does not happen, or the author decides to end a particular saga, readers are disappointed and rarely turn to another author.  At least this has been many people’s take on the subject.

There have been others who have argued that book sales in general have declined since the internet became a force unto itself where people are able to find books to read online for free and where self-publishing has become the new norm. Someone has managed to find an old but popular book and uploaded it somewhere so that it can be downloaded for free. Whether or not this infringes upon copyright legislation is irrelevant to them. Moreover, whereas the conventional book publishing route still exists where an author submits his manuscript to a publisher hoping it will be liked, published and an advance given, new routes offer the chance of being published to almost anyone on any subject, no matter how trivial or mundane it is. The material doesn’t even need to be well written and have substance.

That route is where writers write the material, convert it to a universally readable format and offer it for sale through numerous sales sites like Amazon. They do their own marketing, either on their own website, blogs or on social media and provide payment channels to the buyer. Some booksellers insist that the latter is not responsible for the decline in sales of fiction, or indeed any other genre. Some insist that their bookshops, that sell actual books, are still growing in number; not all booksellers say this but many do. I’m inclined to agree with them since those whose books are published through the big publishers are in a different league than those who decide to self-publish.

That being said, why are libraries on the decline? Why do we see fewer and fewer bookshops in the high streets? In some cases, like the UK, so many public libraries have shut down, not because people don’t want to visit them, but because of government cutbacks. In other cases, people would much rather have soft copies of their favourite titles on their Ereader, tablet or phone. It saves them having to carry around heavy books, especially when travelling, and they have a virtual library in the palm of their hands. And this doesn’t just apply to fiction. It applies to textbooks, motivational books, biographies, journals, periodicals and newspapers. In fact, it applies to all types of reading material.

What’s more, today one doesn’t actually have to visit a physical bookshop to buy books. Now one can simply order titles online and the books are delivered directly to your door. Additionally, one doesn’t even have to physically visit a library to borrow a book. For a small fee one can gain access to numerous online libraries and read books anywhere in the world from the comfort of our homes.

There could be a myriad of other reasons people opt for books in other formats. One that immediately springs to mind is the blind and partially sighted who can enjoy audiobooks of their favourite titles, if they are available in this format.

Many people argue that reading fiction novels, whether it’s a crime novel, a thriller or a romance, is a sort of waste of time. But they forget that many a Hollywood production, which they go and see, are based on a novel, biography or some kind of published work. For that matter, many a play or musical is also based on a book, both fiction and non-fiction.

I know it seems somewhat childish to immerse yourself in a world where the characters don’t actually exist, or never existed, in reality. But that being, once in a while, it’s good to do just that in order to get away from your everyday troubles. 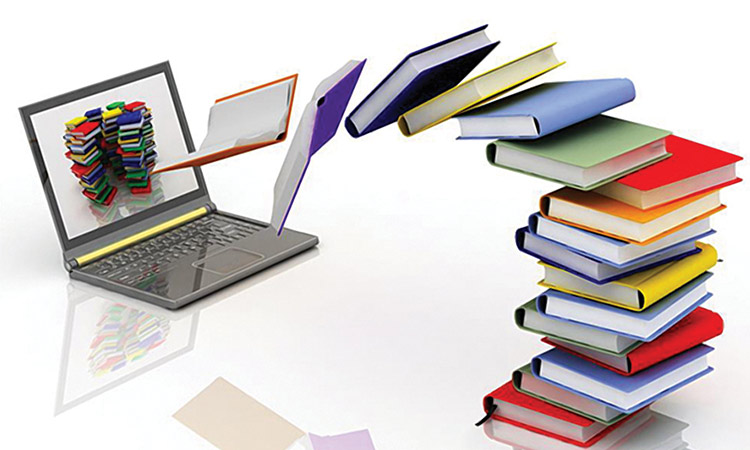