Time to focus on quality of justice - GulfToday

Time to focus on quality of justice 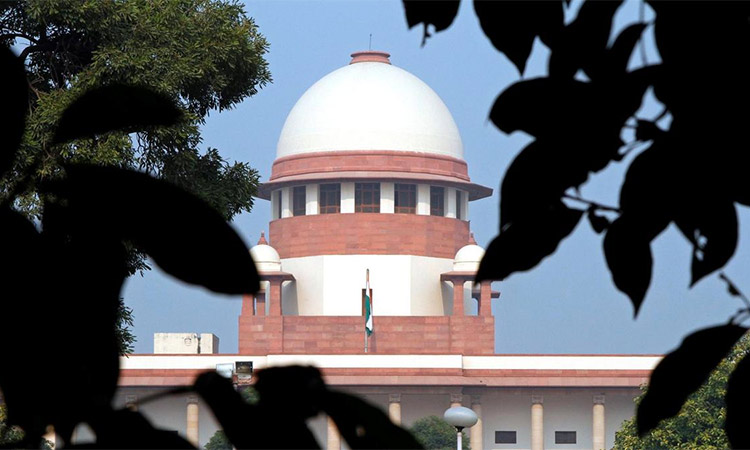 In two letters to the Prime Minister, Chief Justice Ranjan Gogoi has proposed a set of measures to address India’s chronic problem of law’s delays.

The measures include increasing the number of Supreme Court judges beyond the current sanctioned strength of 31, raising the retirement age of high court judges from 62 to 65 years, filling all vacancies in high courts and re-appointing retired judges of the superior courts on an ad hoc basis for short periods.

These measures can be implemented speedily if the three limbs of the state, the Executive, the Judiciary and the Legislature, set their minds to the task.

The Constitution empowers Parliament to fix the number of judges of the Supreme Court by law. The government is in a position to push a bill through both the houses of Parliament without much difficulty. A constitutional amendment is needed to raise the retirement age of high court judges. Marshalling the two-thirds majority needed for the purpose will not pose much of a problem.

However, the issue of retirement age needs to be viewed in a broad context. The rise in life expectancy offers justification for the proposed measure. But, then, members of other services must also get its benefit.

Justice Gogoi has not suggested revision of the retirement age of Supreme Court judges. This too has to be considered. Justice Gogoi’s proposals do not address the issue of delays in the lower courts, where the problem begins. They are designed to reduce delays in the superior courts, where, thanks to steps initiated earlier, the situation is showing signs of improvement.

This is not to suggest that the issue of backlog in the superior courts can be put on the back burner. But the focus must shift to identifying the causes of delays and eliminating them.

More than 30 million cases are pending in trial courts. The high human cost of delays at that level has not received adequate attention.  Two-thirds of those in jails are “undertrial” prisoners. They are mostly poor and languish in jail for long periods.

Delays in the lower courts can be reduced by streamlining the procedures. Presiding officers must set a realistic time-frame for the disposal of each case and stick to it. The Supreme Court is now functioning with the sanctioned strength of 31 judges. But high courts, which have a total sanctioned strength of 1,079, have only 680 judges.

At least part of the responsibility for the delay in filling vacancies rests with the Supreme Court which arrogated to itself primacy in judicial appointments, disregarding the wishes of the makers of the Constitution and the established practice of the early decades of Independence.

There is nothing in recent experience to show that the judges-appoint-judges system which the apex court brought into being has led to an improvement in the quality of the judges or of justice. The Supreme Court collegium recently rejected a name proposed for appointment as a judge of the Kerala High Court on the ground that the person’s income was low.

The assumption that a high earner is less likely to be corrupt is questionable. Besides, the income bar may block the advance of persons belonging to the weaker sections of society whose income may be low as their clients are likely to be poor.

The Supreme Court must re-visit the issue of appointment of judges and clear the way for the creation of a commission comprising respected jurists to recommend suitable candidates. Justice Gogoi recently set an unhealthy example by himself determining the course of a sexual harassment complaint levelled against him by a former court employee.

The Supreme Court damaged its own credibility when it intervened in the case of leading civil society activists, whom the Maharashtra police had arrested from different states, and then withdrew.

These events underscore the need for increased emphasis on the quality of justice. 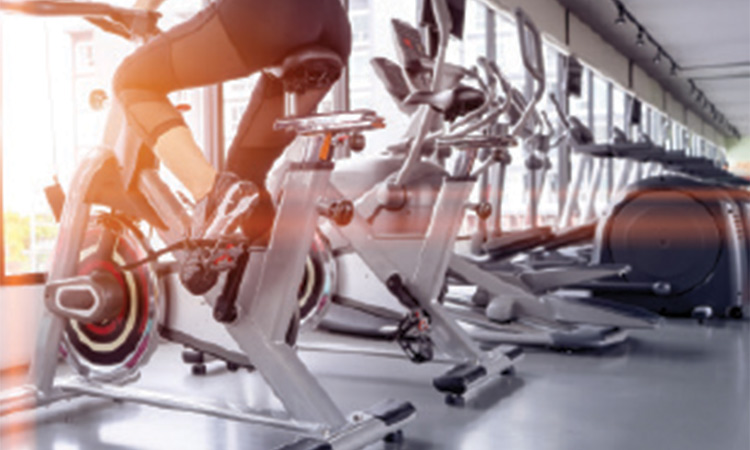 This week our Fitness columnist Elaine Superio poses a set of questions to some strong ladies on how they have managed to stay fit and motivated over the last few months. 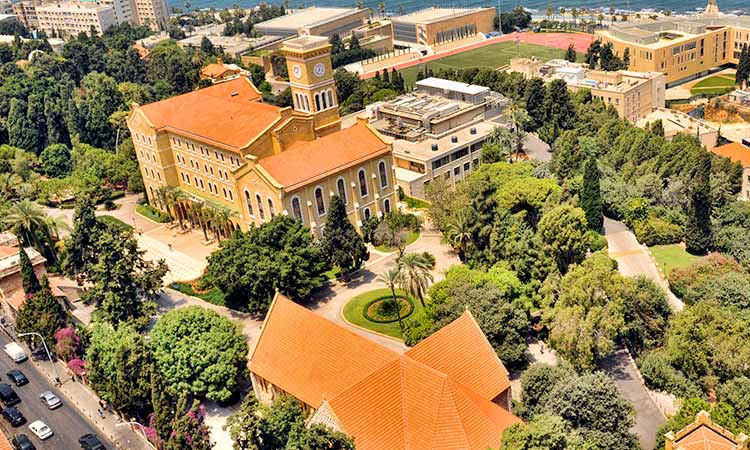 A history of hardships

The American University of Beirut, the region’s oldest and most prestigious foreign institution of higher learning, is facing three existential challenges: the collapse of Lebanon’s economy, 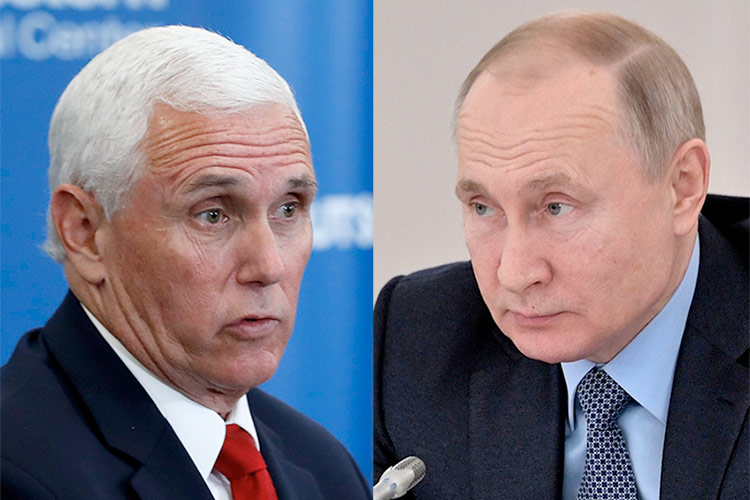