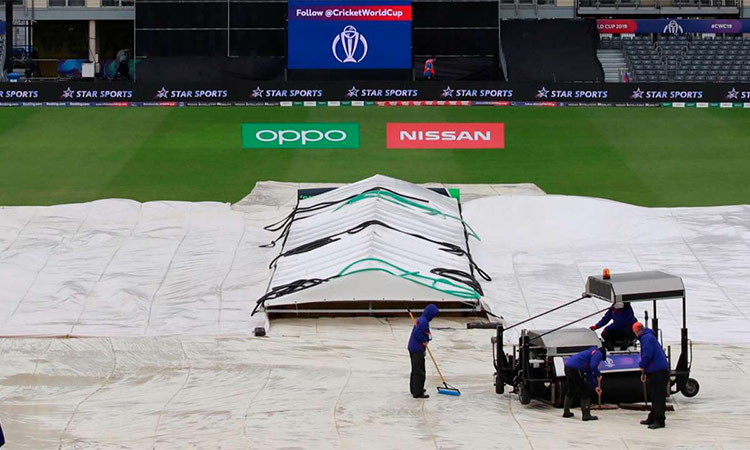 Rain leads the World Cup Cricket points table with eight points – that’s if we’re permitted to discard the stiff upper lip in Her Majesty’s Great Britain and smile away the cloudy blues.

In fact, we should not sulk but sportingly give the rain gods credit for the bashing they are inflicting on some of the top-notch teams, including the only two unbeaten ones so far – New Zealand and India.

Coming to wit and humour in the middle of World Cup season an advertisement war of sorts has been unleashed by TV channels on both sides of the Indo-Pakistani border.

A character mimicking captured Indian Wing Commander Abhinandan Varthaman is, shown by Pakistan’s Jazz TV, being asked at the time of his release by his Pakistani captors: You can go, but leave the cup (a tea cup), it’s ours. So the ad pokes fun at Indians, telling them forget any cup during the duration of the tournament.

India’s Star TV’s ad, on the other hand, shows an Indian supporter describing himself as Pakistan’s ‘abbu’ (father), referring to India’s domination over their rivals at past World Cups.

I’m asking: Can’t we — Pakistanis or Indians — have a smile on our faces, even if the weather is hell-bent on playing spoilsport? And possibly teach a thing or two to the morose Brits who are nowhere to solving their own Brexit conundrum.