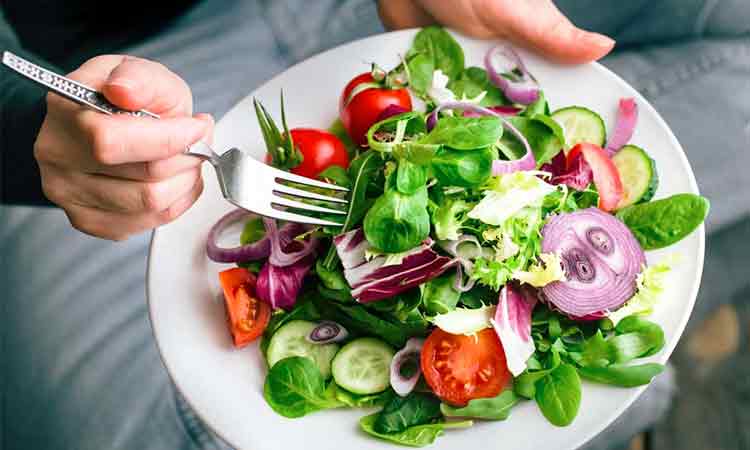 Obesity is posing an increasingly heavy global challenge. Once considered a problem only in high-income countries, overweight and obesity are now on the rise in low and middle-income countries, particularly in urban settings.

The main reason for the increase in the prevalence of obesity and overweight is the inability of food systems to deliver healthy diets, stated Jose Graziano da Silva, Director-General of the Food and Agriculture Organization (FAO) recently, and he is absolutely correct.

Hunger is the worst type of malnutrition and must be tackled, but the world community has to bear in mind that other forms of malnutrition such as obesity are also causing increasing and severe damages to humanity.

To address the interconnected problems of hunger, obesity, and climate change, the international community needs to introduce regulations and standards that transform food systems so that they provide, in sustainable ways, healthy and nutritious food for everyone, as Jose Graziano da Silva pointed out.

It is believed that more than two billion people are overweight. A third of these are obese, a condition strongly associated with higher risks of chronic diseases such as diabetes, hypertension, heart disease and some forms of cancer.

Projections suggest that the number of obese people in the world will very soon overtake the number of people suffering from hunger, which accounted for 821 million in 2017. This has already happened in Latin America and the Caribbean.

Interestingly, researchers say that global rates of obesity among people who live in the countryside are rising faster than those among city dwellers, in part due to greater access in urban areas to healthier foods and places to exercise.

In a study of 33 years of trends in body mass index (BMI) across 200 countries and territories, the scientists found that people worldwide are getting heavier — with average weight rising by 5 to 6 kg over the period of the study — and that most of the rise is due to gains in BMI in rural areas.

The study, published in the journal “Nature” recently, analysed height and weight data from around 112 million adults across urban and rural areas of 200 countries and territories between 1985 and 2017.

BMI is an internationally recognised scale that gives an indication of whether someone is a healthy weight. BMI is calculated by dividing a person’s weight in kg by their height in metres squared, and a BMI of between 19 to 25 is considered healthy.

There is growing consensus on one major factor for the problem: lifestyle. Compared to earlier years, people now spend more time commuting, hooked on to their computers, watching television or playing video games. Above all, there is growing laxity when it comes to physical exercises.

Childhood obesity is another issue that needs to be tackled through greater community involvement. Limiting the size of portions in packaged fast food, parental education and healthy meals in schools and workplaces would go a long way in tackling the weighty challenge.

Obesity is a global issue. Public awareness campaigns should be intensified to sensitise policy-makers, private sector partners, medical professionals and the public about the seriousness of the subject.