To watch or not - GulfToday 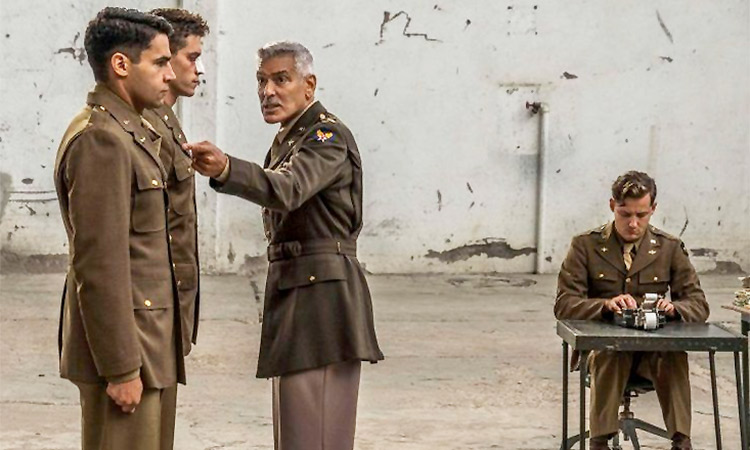 It used to be that summer was a quiet time for television shows, but not anymore. Summer ’19 is looking to be one of the hottest in terms of new shows to watch. This week we bring you a list of what we think you definitely should be watching, what you maybe should be watching and what you really should not bother watching at all.

George Clooney directs and stars in this satirical dark comedy about a World War II bomber pilot who wants to be relieved from his duty by any means. The first season of Catch-22 has six episodes. Christopher Abbott, Kyle Chandler and Hugh Laurie also star in the show which is based on the novel of the same name by Joseph Heller.

Another show to watch, this one more light-hearted, is Grand Hotel about a wealthy family who run a luxury hotel on Miami Beach. Eva Longoria is one of the executive producers in the series which stars Roselyn Sanchez and Demian Bichir and is based on the Spanish telenovela series Gran Hotel.

When it comes to what shows to avoid this summer, we suggest steering clear of National Geographic’s The Hot Zone. The cast includes Julianna Margulies, Noah Emmerich and Topher Grace and tells the story of the first appearance of Ebola in the United States. The show has been described as “terrifying.”

In other news this week, turn to our Parenting pages to read about why boys and girls develop behaviours which are specific to their genders, despite being treated the same. Are boys and girls really as different as they seem or is there something that parents are doing to make them that way? Let us know what you think. 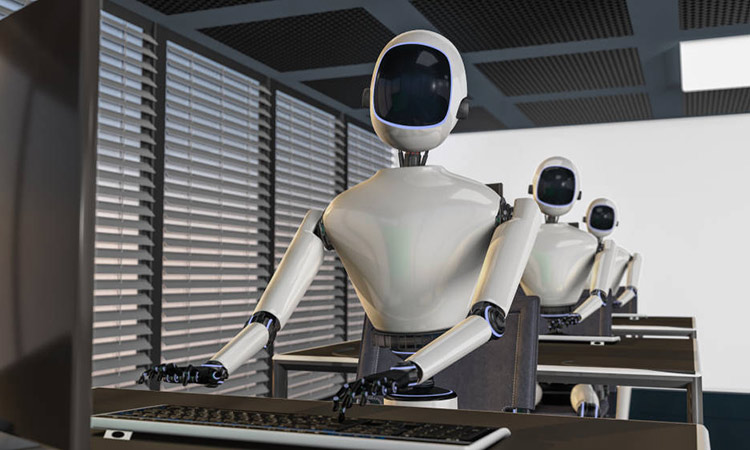 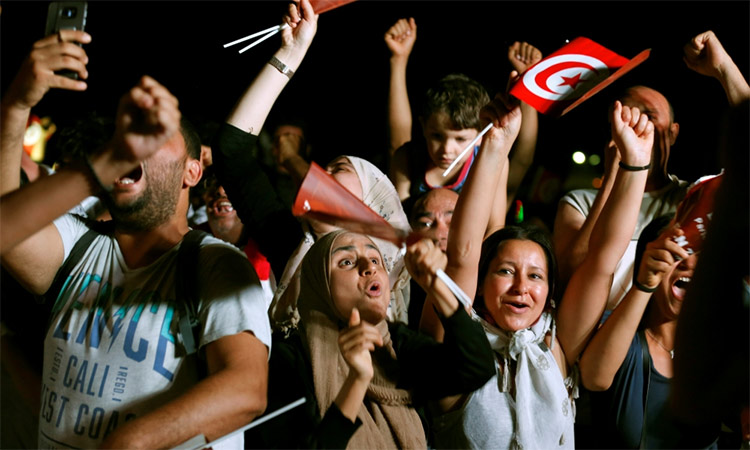