The Nile is running dry - GulfToday 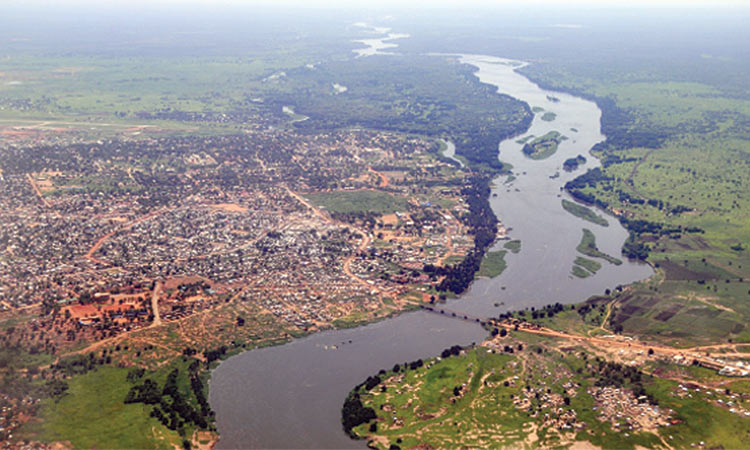 The Nile, the life giver of ancient, medieval and modern Egypt is running dry. The world’s longest river, the Nile has watered and nourished Egypt with silt from deep in Africa for millennia. Ancient Egypt worshipped the Nile, imperial Egypt made it a strategic asset, and modern Egypt has mismanaged the sacred Nile, polluted it with sewage, garbage and toxic waste. The government, which determines how much is directed to farmers, is doing nothing to halt the deterioration of the existential Nile. Global warming is evaporating its waters.

Crops are perishing n the Nile Delta where half the 97 million Egyptians live. Dams near the southern city of Aswan curtail the flow and prevent silt carried by the water from fertilising the land. Rubbish blocks the canals that deliver Nile water to farms.

Wells provide insufficient ground water and none of the nutrients the Nile used to bring in abundance to the farmers in precious Delta region. Water drawn from boreholes near the coast has become brackish, poisoning the land, and will continue to do so because the Mediterranean is rising due to climate change.

In Cairo, 220 kilometres south of the coast, city dwellers struggle with shortages of water, poor pressure in leaking pipes, and pollution of the river. Fishermen no longer ply their trade. Their boats are parked along the shore while pleasure craft packed with families tour the river at night, blasting music and flashing coloured lights. The once peaceful Nile is noisy after sundown.

“The water situation in Egypt is critical, Minister of Water Resources and Irrigation Muhammad Abdel Ati told Al Monitor. “We have reached a point where the available water quantities set the limits for economic development. We have become one of the driest countries in the world.”

To make matters worse, Egypt’s population could double by 2050. This means more demand for food and water and more pollution unless the government can stem the tide of rubbish, waste and chemicals that are dumped into the river. Instead of regenerating Egypt’s life source the government has built a second canal at Suez and is constructing a new capital in the desert. Precious water is  being consumed by cement rather than crops and people

To the south in Ethiopia, the rains that have fed both Blue Nile and White Nile for millennia are failing. Wet summers are shorter and rain is less. The Blue Nile begins at Lake Tana in the Ethiopian Highlands while the source of the White Nile is Lake Victoria which straddles the borders of Tanzania, Kenya and Uganda. The rivers unite near Khartoum in Sudan to form the mighty Nile.

Once Ethiopia’s $5 billion (Dhs18b) Grand Renaissance Dam and hydroelectric power plant becomes operational water and nutrients flowing into Egypt will be reduced further. The dam, located near the border with Sudan, will be the largest in Africa and generate 6,000 megawatts of electricity for domestic use and export. The dam also gives Ethiopia political leverage over Egypt and Sudan.

The dam, on the Blue Nile, is the source of 85 per cent of Egypt’s water. There could be a 15 year reduction in the flow while the lake behind the dam fills and a permanent cut caused by evaporation from the lake. The flow to Lake Nasser, behind the Aswan Dam, which provides both Sudan and Egypt with water, is likely to diminish. This would not only affect the Aswan Dam’s ability to generate electricity, but also impact the Nile perch that live in the lake and reduce tourism to Upper Egypt.

During Britain’s colonial regime, Egypt and Sudan were granted control over the waters of the Nile. Ethiopia and other upstream African riparian states were ignored although their waters flowed into the Nile. Egypt believes it owns the Nile, its only river, and argues it has both legal, historical, and cultural rights to its waters. In 2011, as protracted negotiations over sharing the Nile waters faltered, Ethiopia decided to go ahead with the dam.

In 2013, Egypt’s ousted President Muhammad Morsi said that while he was not “calling for war” with Ethiopia, there can be no violation of Egypt’s water security. Reduction of Egypt’s water by “one drop” meant bloodletting. In 2015, Egypt switched to fruitless negotiations with Ethiopia. In November 2017, Morsi’s successor Abdel Fattah al-Sisi asserted, “No one can touch Egypt’s share of the Nile water..It is a matter of life and death...”

As long ago as 1993, journalists John Bullock and Adel Darwish predicted that this region would face conflicts over water in their book: Water Wars: Coming Conflicts in the Middle East. In their chapter on the Nile, the authors made the point that despite differences on other issues, Egypt and Sudan have “cooperated in management of the Nile” while Ethiopia does “not yet appear to have learnt that lesson.” Having dealt with its own existential issues over the past quarter decade, Ethiopia may not be ready for a fight. We will have to wait and see.

The dam, meant to be completed in 2017, is still under construction, granting Egypt a reprieve. In June last year, Sisi and Ethiopian Prime Minister Ably Ahmad claimed they had broken the stalemate over the Nile after Ahmad pledged to preserve Egypt’s share. Sisi hopes he will keep his promise. 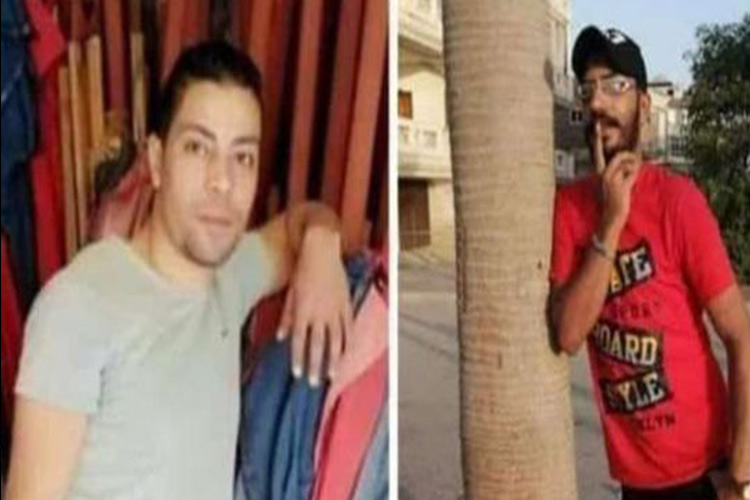 The two young men were standing on the shore of the Nile River, Damietta branch, before one of them slipped and fell into the water while trying to catch his eyeglasses.