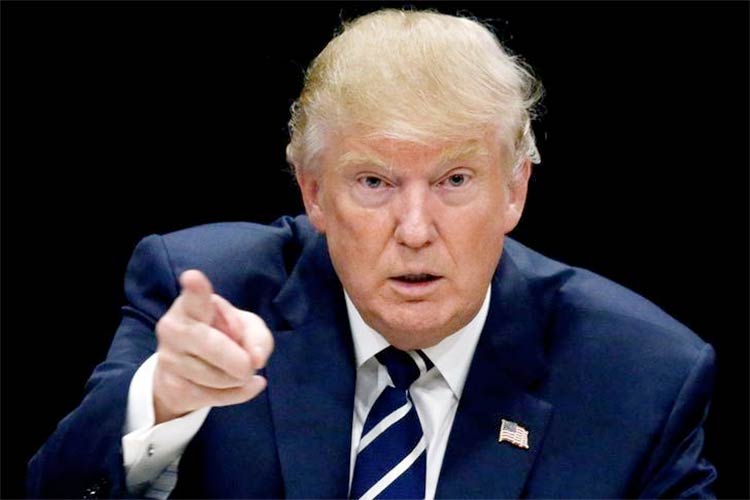 Like Julius Caesar and danger, controversy and United States President Donald Trump, who started a three-day visit to the United Kingdom on Monday, seem to have been born on the same day. And that is no exaggeration.

The long day began with a controversy as, even before his plane touched down, the president lambasted London Mayor Sadiq Khan, who has been highly critical of the red carpet welcome.

Trump called the mayor a “stone cold loser,” adding: “Khan reminds me very much of our very dumb and incompetent Mayor of NYC, (Bill) de Blasio, who has also done a terrible job — only half his height.”

Before that in an interview with a British tabloid, the American President was said to have called Prince Harry’s wife Meghan Markle “nasty” just days before heading to Britain. He has denied making the remark.

Markle had called Trump “misogynistic” and “divisive” during the 2016 campaign, and a good number of Britons seem to agree with her.

Trump’s three-day visit came at a difficult time for Britain, with Prime Minister Theresa May due to step down within weeks over her handling of her country’s exit from the European Union.

Trump weighed in on the divisive issue at the weekend, declaring that former foreign minister Boris Johnson would make an “excellent” new premier.

In a round of British newspaper interviews, the American leader also recommended Premier May’s successor walk away from talks with Brussels, refuse to pay Britain’s agreed divorce bill and leave the EU with no deal.

Trump told the Sunday Times newspaper ahead of the state visit that Britain’s next leader should send arch-Brexiteer Nigel Farage to conduct the EU talks.

The Sun called Trump’s remarks a “bombshell intervention” and a “major breach of protocol” by a foreign leader.

The US has also long voiced suspicions that Huawei is controlled by the Chinese government and thus a global security threat.

The opposition to Trump’s visit is more than evident on the streets of London. A giant inflatable blimp depicting Donald Trump as a pouting baby in a diaper flew outside the British Parliament in London on Tuesday during the city’s largest protests against a foreign leader.

In central London, Labour leaders joined tens of thousands of protesters in a “Carnival of Resistance” to voice their opposition to the controversial president.

A Labour Party member said it was an “opportunity to stand in solidarity with those he’s attacked in America, around the world and in our own country.”

Trade unions, women’s groups, peace campaigners and environmentalists were scheduled to gather in the capital to condemn Trump’s foreign policies – and Britain’s decision to roll out the red carpet for a pomp-filled state visit.

One group came dressed in red cloaks and bonnets of characters from Margaret Atwood’s “The Handmaid’s Tale,” which is set in a dystopian, misogynist future America.

Though Trump and his wife Melania arrived to a pomp-laden affair that involved a glittering banquet at Buckingham Palace, the world took note of the fact that the US has a long way to go before it wins over people’s hearts.

Its leadership is undeniable, but it is getting increasingly unpalatable. And that was bound to backfire sooner or later. 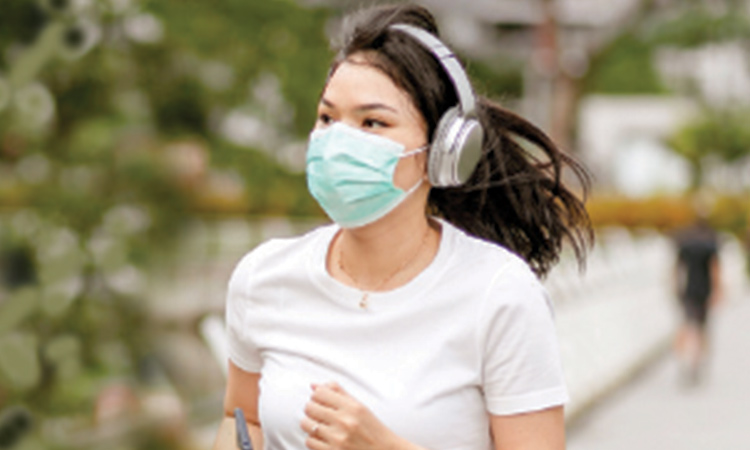 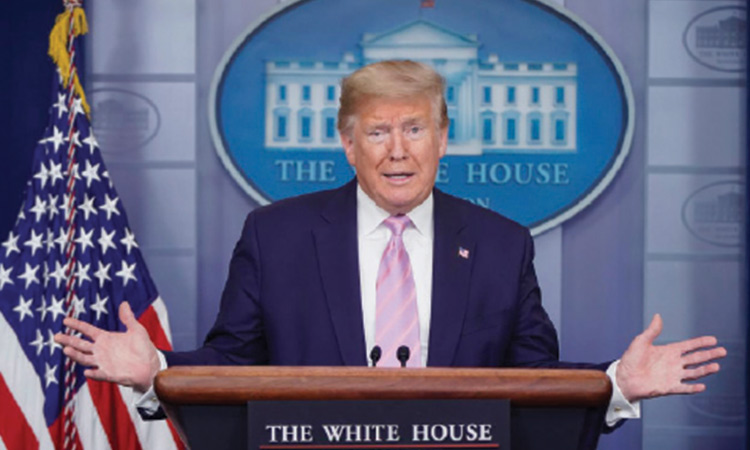