Deputy Leader of the Labour Party and shadow Culture Secretary.

Deputy Leader of the Labour Party and shadow Culture Secretary. 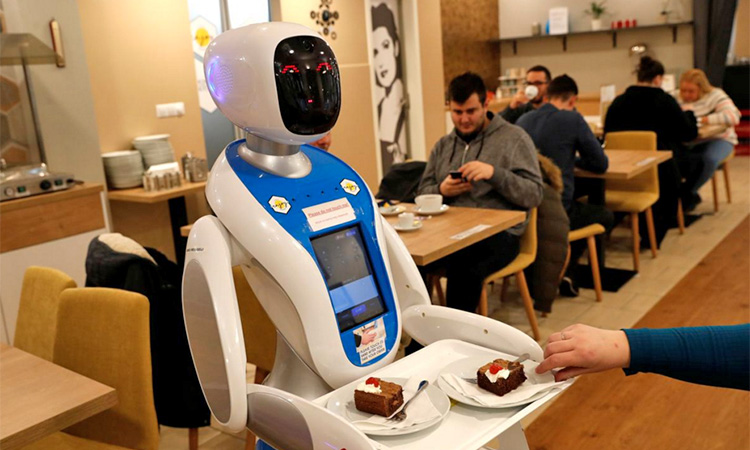 A robot waiter serves customers at a cafe in Budapest, Hungary. Reuters

We are living in an age of surveillance capitalism where technology is used to turn our daily lives into data sources to line the pockets of CEOs in Silicon Valley. Whereas once the big money makers were industrialists and manufacturers, now the big winners are the data giants who harvest our every click, like and share and sell the information to advertisers.

This year alone we are expected to lose 23,000 shops and 175,000 jobs from our high streets. Why? Because bricks and mortar shops struggle to compete with online giants like Amazon who know exactly who we are, where we are, what we like, and our entire purchase history.

Even jobs that survive are affected, with workers reporting they feel stripped of their worth. Four in 10 retail workers feel less fulfilled by their jobs than five years ago. It’s not much better for those on the other side, either. Amazon workers have said they feel like robots, do mind-numbing work, and are treated like numbers. Even in these boom sectors, jobs are not being replaced at the pace they are being lost. General Motors employed more people at the worst moments of the Great Depression than either Google or Facebook employs at the very height of their power now.

This is just a snapshot of what’s happening right across our economy. Inequality and in-work poverty are rocketing while wages stagnate. Two thirds of children living in poverty live in working families; and the UK is now the second most unequal country in terms of wealth, health, and pay.

These trends are taking their toll. New polling shows that a fifth of workers are more pessimistic about their career prospects than a year ago. Of these people, 60 per cent say it would be difficult to find a new job if they lost their job completely, with a third believing they would have to take a less senior job if that happened.

Working people are losing hope. This cannot continue. That’s why the new Institute for the Future of Work has been set up to make sure that the technological revolution isn’t just about destruction, it’s about the creation of good work for all. Work should mean fair pay, fair conditions, equality, dignity, and autonomy. Good work gives us purpose, wellbeing, and the means to shape our own lives. It binds us together as a society.

That’s the sort of future the Labour Party believes in and is why we will rebalance the digital market back towards the public. This is why I’m calling for the competition authorities to review the acquisitions of the digital giants, with a view to demerging where market dominance is damaging consumers. The regulator should also use interim powers to block all future tech mergers taking place while that review is ongoing.

Competition regulation shouldn’t just be about consumers – it should be about workers too, which is why I’ll be looking at how we could make the creation of “good work” (and preventing the destruction of good jobs) part of the public interest test for tech mergers.

Labour is also calling for workers likely to be adversely affected by AI and automation to be represented on the government’s policy advisory boards where they are currently left out.

Recent research from think thank doteveryone shows that one in four tech workers in the UK have witnessed decisions they thought would have a negative impact on society, and that nearly a fifth of those left their jobs as a result.

It’s time for a new culture where workers have a greater say in the industries they build. We cannot leave the future of work to market forces alone, there is too much at stake. The laissez-faire approach has failed and working people today are living with the consequences.

It’s time for us to take control of technology in the public interest. That’s the only way we will build a future of work where the rise of the robots doesn’t mean a fall in the standards of living. 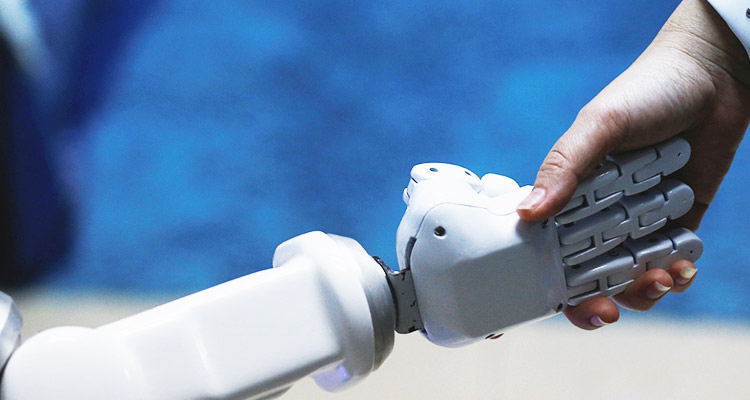 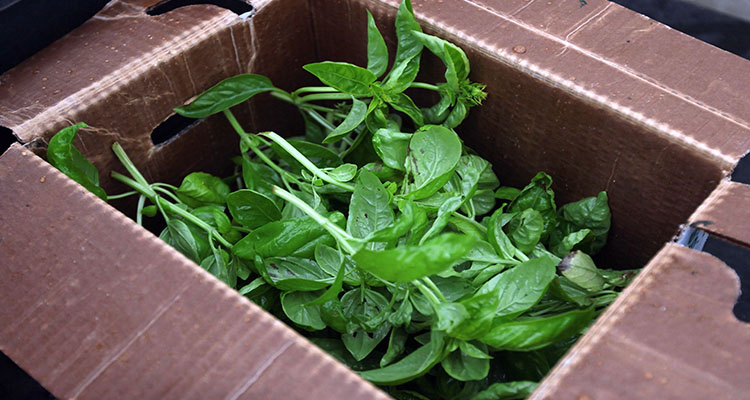 Increasingly, players in the food industry are embracing artificial intelligence to better understand the dynamics of flavor, aroma and other factors that go into making a food product a success. 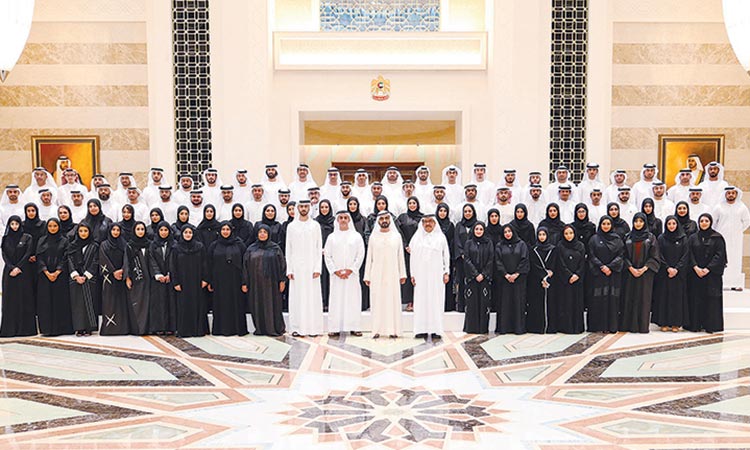 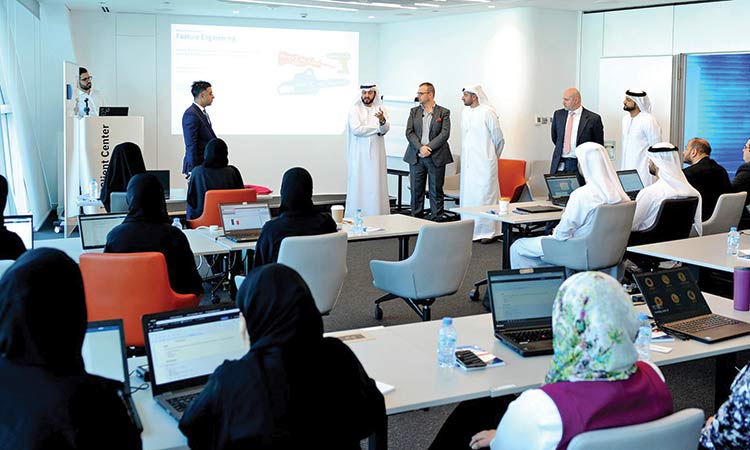 The Abu Dhabi Digital Authority (ADDA), in collaboration with IBM, the leading American multinational information technology (IT) company, has successfully launched a new set of Artificial Intelligence (AI) training workshops that have been specifically developed and created for Abu Dhabi government employees.