Assange is a merchant of sleaze, not a hero - GulfToday

Assange is a merchant of sleaze, not a hero 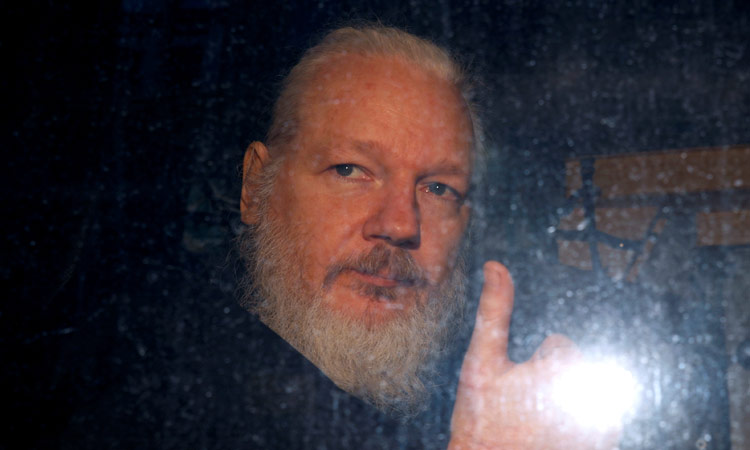 Some have suggested that the founder of WikiLeaks, who recently was sentenced in Britain to 50 weeks in jail for jumping bail seven years ago, should be viewed as a heroic defender of press freedom and the public’s right to know. But Julian Assange is no hero.

Assange is a purveyor of stolen material — classified American documents — who has been charged in the US with encouraging and actively participating in the theft of that material and who later, according to the Mueller Report, coordinated with Russian intelligence to influence our 2016 presidential election in favour of candidate Donald Trump. Not to mention he’s also alleged to be a rapist.

Let us review the actions of this “hero”: In the spring, summer and fall of 2010, Assange published secret military material about US operations in Iraq and Afghanistan, obtained with the help of an enlisted soldier now known as Chelsea Manning. That same year, he was charged by the Swedish government with two sexual assaults, each of which is described as having begun as a consensual act that turned non-consensual.

The Swedes attempted to have him extradited on the sex charges. Assange denied the charges, yet, at every step of the way, fought returning to Sweden to face them, claiming that they were part of an American conspiracy to silence and capture him. I wonder if those Swedish women realized they were part of this conspiracy.

After “bravely” exhausting all his appeals in British courts, Assange’s next heroic act was refusing to surrender to British authorities and instead seeking and being granted refuge in the Ecuadoran embassy in London. There he remained from 2010 until April 11th of this year, when he was arrested by British police with the blessing of the Ecuadorian government. Assange heroically kicked and screamed as he was being led away.

Two weeks ago, Assange was sentenced to nearly a year in prison for by a British judge who said “it is difficult to envisage a more serious example of” violating bail. Apparently, then, the British government is in league with the Swedish government, Assange’s alleged sexual assault victims, the US and now the Ecuadorian government in this pursuit of hero persecution.

On Monday of this week, Sweden announced plans to reopen the rape cases, because there was still “probable cause to suspect” that Assange was guilty, and he’s now accessible. The cases had been closed in 2017 because there was no way to access Assange.

I hope he’s prosecuted to that country’s fullest extent of the law. But if he’s ever extradited to the US to face charges related to aiding and encouraging Chelsea Manning’s theft of government secrets, I hope the prosecution does not add charges related to WikiLeaks’ publication of hacked information.

My wish has nothing to do with Assange, who is little more than a narcissistic sneak and abettor of spies and, according to the Ecuadorians, an ungrateful one at that. It has everything to do with not turning Assange into some sort of First Amendment martyr, which he most decidedly is not. There are legitimate issues related to the freedom of the press and the public’s right to know when — even admittedly stolen — documents and information are published by a news source.

Assange, however, is alleged to have helped Ms. Manning crack an encrypted password to enable her to steal government documents. In doing so, he apparently took advantage of a deeply troubled young person. Assange places no limits on the risks he is prepared to ask others to take.

By limiting the charges against him to his role in stealing our government documents, we can avoid endangering the freedom of the legitimate press and making a hero of a merchant of sleaze. 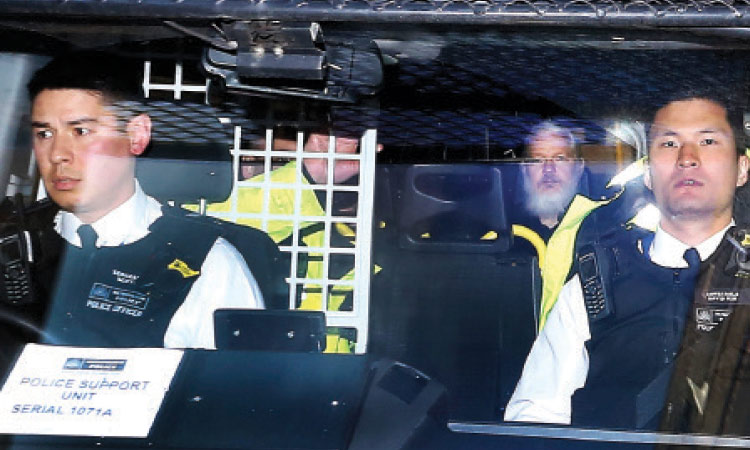 Julian Assange is admirable because he chose to open up the can of worms that the world hides and the so called powerful leaders are feeling threatened by his revelations and want him behind bars.