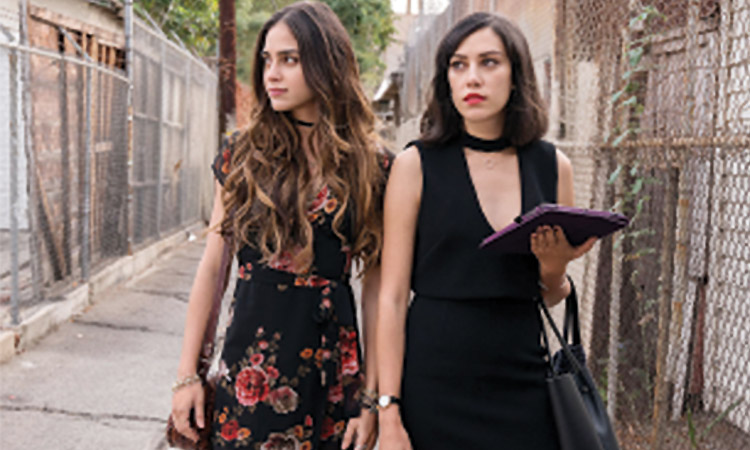 With temperatures rising everyday, and with it being Ramadan, many of us are spending more time indoors. If you are looking for an enjoyable way to pass the time, check out all the May releases you can watch from the comfort of your own home. We take a look at some of the best shows and movies to watch right now.

Christina Applegate stars in the dark comedy 10-episode series Dead to Me alongside Linda Cardellini. The pair play widows who meet at a support group and form an unlikely friendship in spite of their very different personalities. The show premiered at the beginning of the month on Netflix.

Lucifer fans campaigned to save the show when it got cancelled after three seasons, and their campaigning worked. Back for a fourth season, the fantasy comedy-drama starring Tom Ellis as Lucifer Morningstar will play out over ten episodes. It will be interesting to see if it gets renewed for another season after this one.

Back for a second season is one of the favourite shows of 2018, Vida. The 10-episode series centres around two Mexican-American sisters living in Los Angeles who struggle with family secrets. Melissa Barrera and Mishel Prada star in the show which received positive reviews from critics for its first season.

In other news this week, turn to our Fitness pages to read about the best workout DVDs to follow if you don’t feel like going to the gym. The P90X is one of the most popular home workouts in the world. The workouts are 60 minutes long and concentrate on overall fitness including resistance training, strength and cardio.