Wake up to the plight of migrants - GulfToday 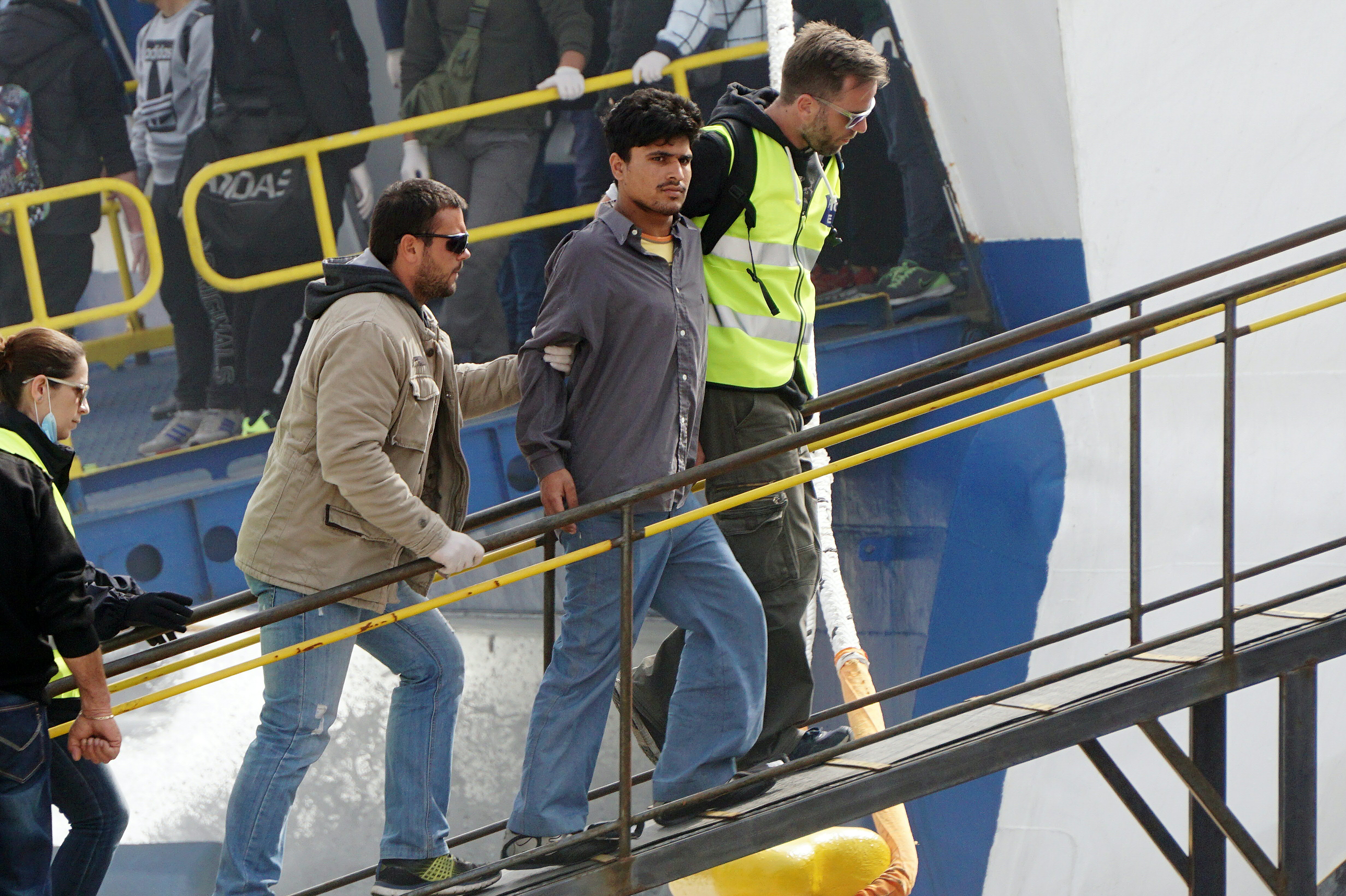 The photo has been used for illustratived purposes.

Several factors like climate change, instability and growing inequalities are forcing millions of people to look out for greener pastures and many of them resort to risky methods to reach safer places.

Migration is not a crime. It’s a positive global phenomenon. Migrants are victims of circumstances and deserve to be treated with dignity and respect.

On the latest tragedy, the Tunis Afrique Presse agency gave a death toll of at least 70 people. It turned out to be one of the deadliest shipwrecks involving migrants trying to reach Europe this year.

As per the UN refugee agency UNHCR, in the first four months of 2019, 164 people are known to have died on the route, a smaller number but higher death rate than in previous years, with one dying for every three who reach European shores.

Libya’s west coast is a main departure point for African migrants hoping to reach Europe by paying human traffickers, though numbers have dropped due to an Italian-led effort to disrupt smuggling networks and support the Libyan coast guard.

According to the International Organisation for Migration (IOM), 2,297 migrants died or went missing in the Mediterranean last year out of a total of 116,959 people who reached Europe by sea.

Some 117 migrants who left Libya in a rubber dinghy in January went missing and most remain unaccounted for.

Nonetheless, on the positive side, Malta deserves praise for rescuing 85 migrants, believed to be from North and Eastern Africa, in a sinking boat.

It is good that Malta has spearheaded European Union efforts to share migrants rescued in the central Mediterranean among several member states after rescue ships were refused entry by Italy.

Talking specifically about victimisation of migrants and refugees attempting to cross through Libya en route to Europe, International Criminal Court (ICC) Prosecutor Fatou Bensouda has indicated that abuses against migrants start as soon as they cross the border into Libya and continue throughout the journey to the north coast.

The allegations of cruel, inhuman and degrading treatment implicate many different parties.

According to a report from UN Mission UNSMIL and the UN human rights office OHCHR, based on 1,300 first hand accounts, alleged crimes are being committed by all sides, including State officials, members of militia and armed groups, as well as smugglers and traffickers.

Small dinghies and poor vessels used by the smugglers are often responsible for the high death rate among the migrants.

Sadly, hostility towards migrants is growing. Adding to the endless problems is the bluntly vulgar language used against them by some of the world leaders.

What is totally forgotten is that migration is a positive global phenomenon. It powers economic growth, reduces inequalities and connects diverse societies.

Fair migration laws will benefit all and that’s precisely what the international community should strive for.

The question remains: how many more innocent lives need to be lost before the world community wakes up to the endless plight of migrants? 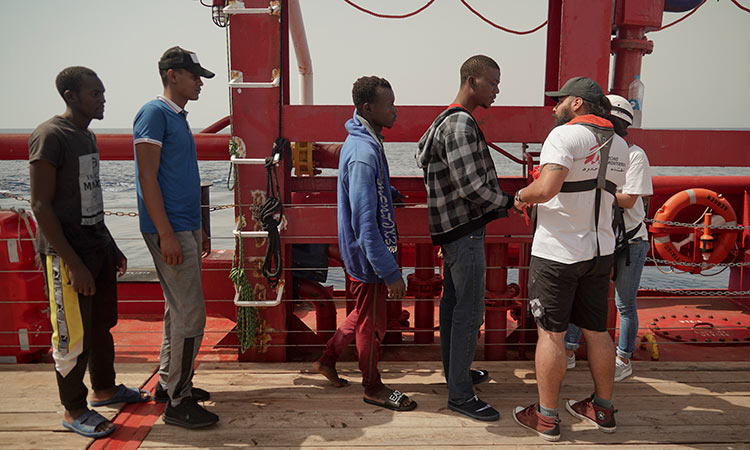 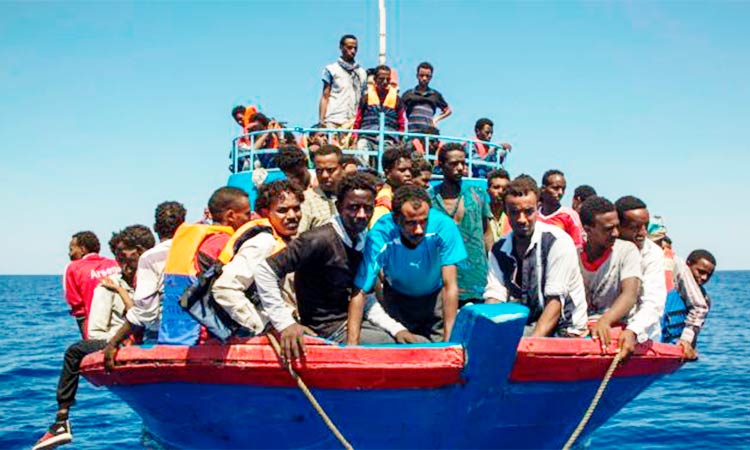 The arrival of summer and more favourable conditions at sea tends to lead to an increase of attempts to cross the Mediterranean, and the deteriorating situation in Libya is also prompting more migrants to take their chances at sea and reach Europe. 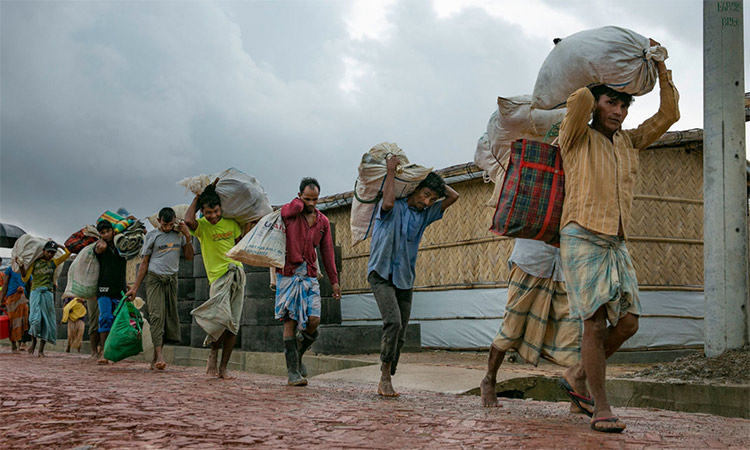 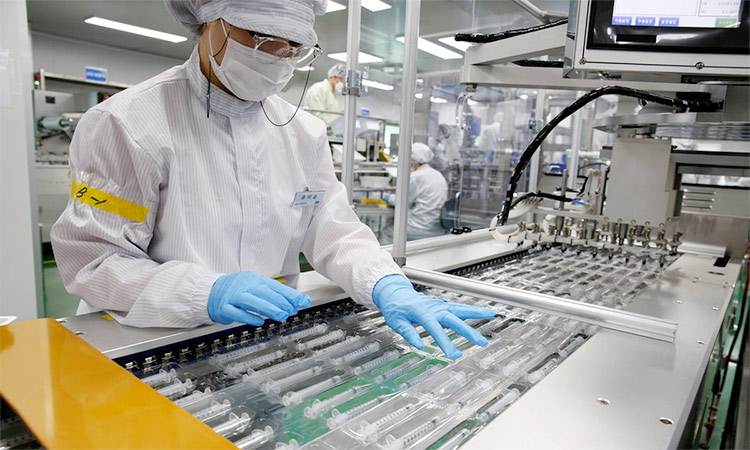 It was 7.30 am on Christmas Eve when Cha Jung-hoon, South Korea’s deputy minister for small businesses, got a call from his boss to make an urgent three-hour car trip to visit syringe maker Poonglim Pharmatech. The brief: work out how the government could convince and aid 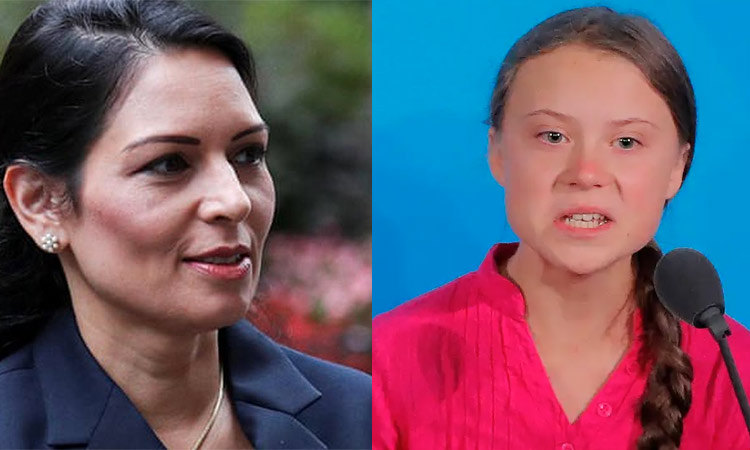