Ban on plastic straw bans is a win for facts - GulfToday 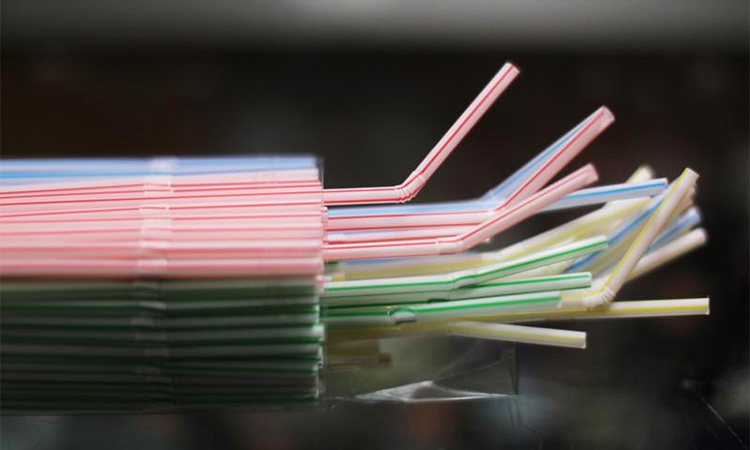 And there’s no doubt plastic pollution is a major environmental threat. But there’s also no doubt straws barely contribute to the massive plastic blobs gathering in our oceans. That hasn’t stopped cities and corporations across America from getting sucked into the straw hysteria. Ten municipalities in Florida banned them, and more were considering it.

Then along came House Bill 771, which will prohibit local governments from enforcing bans for five years. It passed last week and awaits the formality of Gov. Ron DeSantis’ signature.

The reaction has been predictably apocalyptic. “Plastic straw, bags should be phased out in FL,” tweeted St. Petersburg Mayor Rick Kriseman, whose city passed a ban last year. “You don’t need to do a study to understand the harm plastic does.”

Apparently you don’t need them when you have Milo Cress. He conducted a study that found Americans use 500 million plastic straws a day. The stat was initially reported in 2011 in Cress’s home state of Vermont. It spread like Ebola through the media ecosystem and is still often quoted as gospel. At least three Florida cities cited it in their ban ordinances.

The only problem was Cress was 9 years old in 2011. He wanted to start a conservation campaign but couldn’t find any statistics on straw use. So he called a few manufacturers and based his projections off that info. It was fine work for a fourth-grade project, but hardly the product of scientific rigor.

Neither is another favorite straw-man argument. According the International Cleanup Report by the Ocean Conservancy, plastic straws and plastic stirrers were No. 7 on the list of trash items collected on the world’s beaches in 2018.

Along US coasts, 144,464 plastic straws and stirrers were collected. If Americans really used 500 million straws a day that means 0.000079 per cent ended up on the beach. That sounds like a reason to celebrate, not call the Straw Police.

The problem in these situations is people often think with their hearts instead of their brains. They want to DO SOMETHING, even if it’s counterproductive.

Starbucks is replacing plastic straws with “Adult Sippy Cups.” There is more plastic in the new lids than there was in the old straws, but at least patrons feel good about themselves as they sip their lattes.

If alarmists like Mayor Kriseman bothered with studies, they’d find the biggest pollution item by far is fishing nets and gear. The biggest polluter by far is China, which dumps 30 times more plastic into the oceans than the US. About 9 million tons of plastic gets dumped every year, according to Science magazine. Plastic straws account for about 2,000 tons of it. That’s all of .02 per cent.

Science reports the US is responsible for 1 per cent of all that waste. I won’t bore you with any more math, but our 1 per cent contribution to the oceans’ 0.2 percent straw problem means St. Pete might as well ban jellybeans for all the good it will do to cleanse the seas.

Ah, but what harm would a plastic straw ban do? Many disabled and elderly people have medical issues and need to use plastic straws. Some bans accommodated them, some did not.

Paper straws are the preferred alternative, but they are five to 10 times more expensive. They are far more taxing on the environment to produce. They also wilt after a half-dozen sips. Opponents also say the state is violating home-rule statutes by telling cities what they can ban. After all, who knows the needs and desires of local citizens better than local governments?

Following that philosophy, who knows the needs and desires of an individual citizen better than that citizen? The new law doesn’t prohibit private businesses from banning straws. If your conscience won’t allow you to use a straw, you are free not to.

But if you want a straw to funnel 64 ounces of Big Gulp down your throat, you shouldn’t have to worry about getting fined up to $500 for the pleasure. Just ask an authority. “If people are forced not to use straws, then they won’t necessarily see that it’s for the environment. They’ll just think it’s just another inconvenience imposed on them by government.”

Milo Cress said that to Reason magazine last year. It sounds as if the young man is learning to think with his brain instead of his heart. If only his disciples would do the same. 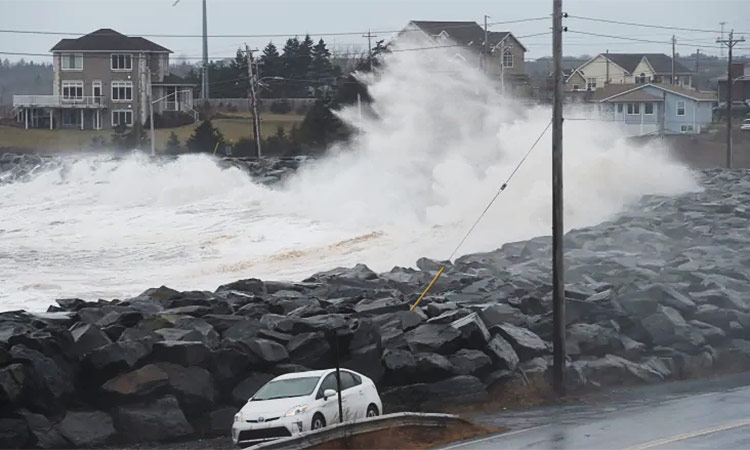 Save oceans before they destroy you

In the movie The Day After Tomorrow, a climatologist is snubbed by UN officials when presenting his worries over global warming. Then a massive “superstorm” breaks out, with disastrous consequences not just for the United States, but also for the world. The film is a work of fiction, but US President Donald Trump should take