Biden, unions and the politics of 2020 Presidential polls - GulfToday 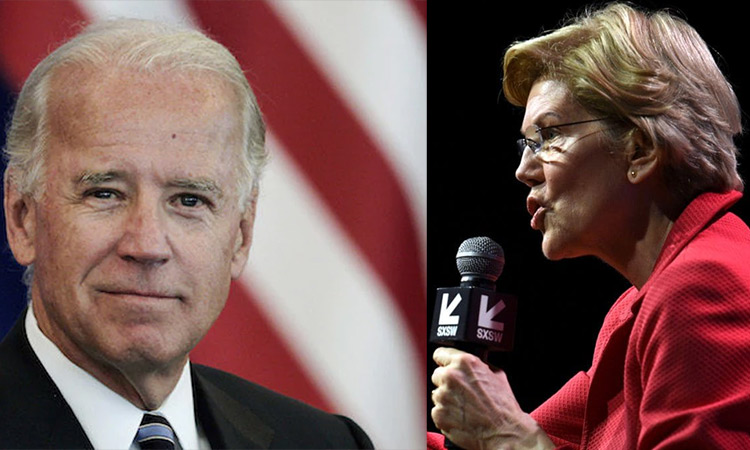 Shortly after former Vice President Joe Biden announced his candidacy for the 2020 Democratic presidential nomination, he received his first union endorsement. “I couldn’t be more proud to have the International Association of Fire Fighters on my team,” Biden tweeted in response. “Unions built the middle class in this country — and as President, I’ll fight to strengthen them and grow the backbone of this country.”

As CNN noted, “Biden has long enjoyed close ties to labour groups and often attributes his political ascent to unions, referring to them as the ones who ‹brung me to the dance.’” But while Biden’s strength among working-class voters is one reason some observers see him as potentially able to win back Democrats who defected to Donald Trump in 2016, his initial comments about the IAFF endorsement at least raise a question about priorities and strategy.

Biden was born in 1942 and was first elected to the Senate in 1972. Unions were a strong economic force then, and they carried significant political clout, with large, politically active memberships and financial muscle. But the percentage of American workers belonging to unions peaked in the mid-1940s and has been falling ever since.

According to the Bureau of Labor Statistics, only 10.5 per cent of wage and salary workers were members of unions in 2018. Many of them were in government, so union membership among private-sector workers was a microscopic 6.4 per cent.

Appeals to unions and union members may be effective in many already rock-solid liberal and Democratic states — making unions still relevant in Democratic presidential primaries and caucuses — but it is hard to see how organized labour will change the political equation for 2020.

Trump surely will run on the economy, and a Democratic nominee who is too far to the left on the issue, such as Vermont Sen. Bernie Sanders or Massachusetts Sen. Elizabeth Warren, would make it easy for the president to argue that Democrats will drive the economy into a ditch.

Biden should be more difficult to paint with that broad brush. But it’s difficult to believe that any Democrat is going to win the White House by focusing on the economy — not with an April national unemployment rate of 3.6 per cent and strong gross domestic product growth. No wonder 51 per cent of respondents told the April 26-May 1 NBC News/Wall Street Journal poll that they approved of Trump’s handling of the economy.

Instead, the Democrats’ best path next year appears to be on cultural issues and non-economic concerns, including health care, gun control and climate change, as well as the president’s personality and character issues, and “change.”

Those issues energized core Democratic groups and swing voters in 2018. The question is how Biden addresses those concerns and whether Democratic voters can get excited about him and his agenda.

Unions surely continue to be a part of the Democratic coalition, and any Democratic nominee who can improve on Hillary Clinton’s showing with blue-collar workers and whites without a college degree will be formidable next year.

But Democrats are probably better off trying to turn out their 2018 coalition again in 2020 than trying to recreate the non-college/working-class coalition they relied on before Trump. And that may require Biden to be the proverbial old dog who learns new tricks. He’ll need to avoid falling into old patterns and relying on old messages, even as he appreciates those who initially brought him to the dance.