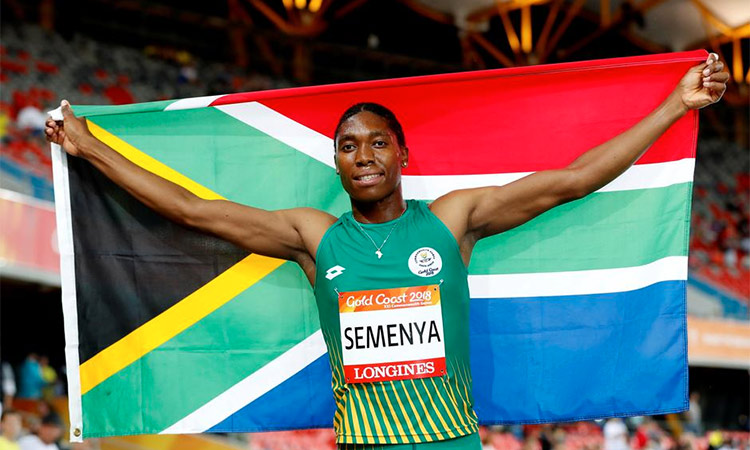 People born with extraordinary characteristics carry an edge in life. In this context I may not be wrong is saying that most elite athletes carry at least one inherent advantage which helps them stay ahead of the pack (“Semenya loses court challenge against IAAF testosterone regulations,” May 2, Gulf Today).

Semenya’s testosterone levels probably give her an edge over others on the track. But she is no different from the many other sportspersons who are also naturally endowed. She is hormonally gifted while there are others who carry the advantage of height and agility. Such differences need to be respected, not shunned. Gymnast Nadia Comaneci who took the perfect ten and the Australian former Olympic swimmer Ian Thorpe, with size 17 feet, are a few examples.

The  Court of Arbitration for Sport panel which gave the judgment on Semenya said that even though the rules are “discriminatory...such discrimination is a necessary, reasonable and proportionate means of achieving the IAAF’s aim of preserving the integrity of female athletics in the Restricted Events.” That is tragic because the verdict could steal the world of an exceptional athlete and rob the athlete of an exceptional career. Semenya is one of the world’s greatest middle-distance runners, dominating the sport for nearly a decade. Fairness is of prime importance, but it’s unfair to deny naturally gifted people the platform because of a single attribute.