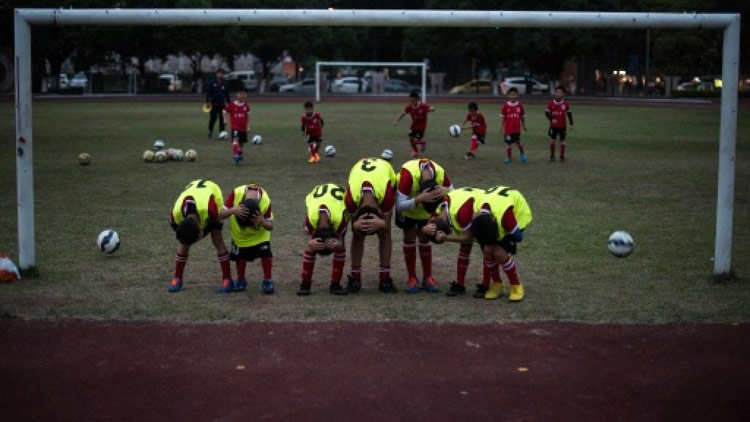 The picture has been used for illustrative purposes.

My late husband John Mackey dedicated his life to the game of football. After being selected by the Baltimore Colts in the second round of the 1963 NFL Draft, John went on to play nine seasons for them and one for the San Diego Chargers. He was a five-time Pro Bowler, a Super Bowl champion and eventually a member of the Pro Football Hall of Fame.

Despite this amazing career, John’s legacy truly lives on for his contributions off the field. In 1970, John became the first president of the NFL Players Association (NFLPA).

It is difficult to summarise John’s contributions to player advocacy on paper. He started his career at a time in history when he was told he couldn’t stay in the team hotel prior to his first training camp because he was African American. He told the desk clerk he would sleep on the lobby couch until they found him a room – and he did. From his earliest days in the league, John understood the importance of striving for fair treatment. He led the fight for free agency, taking the NFL to court in 1975, and was a central figure in creating the NFLPA we know today.

John signed his first contract for $17,500. After nine years in the league he was making $35,000. He worked a second job in the off-season as a sports commentator on a local radio station just to get by.

Sadly, after decades of transforming the game of football both on and off the field, John was diagnosed with dementia in 2001 at age 59. He was receiving $2,500 a month from his NFL pension. We couldn’t afford to stay in our Los Angeles home, so we moved back to Baltimore, where the cost of living was lower and John would have more financial opportunities, such as autograph signings and paid appearances. By that time, I was working as a bilingual flight attendant at age 56 so we could have health insurance. I flew 75 hours a month and commuted from my base in Chicago to Baltimore.

When John could no longer be left alone, our youngest daughter quit her job in California and moved back home to take care of him. With nowhere else to turn, I wrote a letter to then NFL Commissioner Paul Tagliabue in 2007. I told him my husband had lost his dignity and these men needed help. Two weeks later Commissioner Tagliabue responded to me. Within months, the “88 Plan” was implemented to help NFL retirees suffering from dementia or Alzheimer’s.

It was a leap forward for players unable to care for themselves _ but we have more to do for the players who helped the NFL to become the most lucrative sports league in the world. They shouldn’t have to wait until they can no longer take care of themselves to live a life with dignity. That’s why I am supporting the non-profit Fairness for Athletes in Retirement (FAIR), which is solely focused on pension reform for these men who built the league.

NFL players who played before 1993 don’t receive health insurance options after retirement, and the 1993 collective bargaining agreement (CBA) set a low, fixed pension benefit for pre-’93 players, excluding them from other important retirement benefits such as a 401(k), a subsequent annuity, health reimbursement account, the option to continue on the NFL’s group medical insurance and an NFL life insurance plan.