Sanders’s Medicare for All pushes the limits - GulfToday 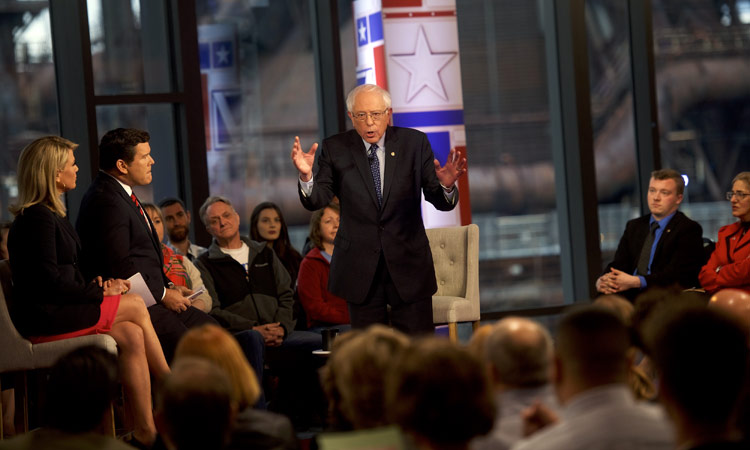 Bernie Sanders speaks during a conference.

US Senator and presidential candidate Bernie Sanders recently released his health-care plan, which he calls “Medicare for All.” With a name like that, one would think that the proposal involves extending the Medicare system, which provides health-care insurance to the elderly, to all Americans. But Sanders’s plan is something different. It would outlaw most forms of private health insurance and eliminate all out-of-pocket costs, something that Medicare doesn’t now do.

This isn’t the most radical proposal imaginable. Sanders’s plan wouldn’t replace private health care with a government-run system like the UK’s National Health Service. But banning private health insurance might prove politically unpopular. The Affordable Care Act (Obamacare), which was much more of a compromise between government and industry, is viewed favorably now, but was unpopular for several years after it was passed:

This temporary unpopularity may have helped Republicans chip away at the ACA. And if Americans temporarily got cold feet after seeing how much Obamacare changed the health insurance system from what they were familiar with, a similar thing might happen with a single-payer system. Polls show that although Americans want universal health care, they are generally wary of dismantling the current Medicare system and outlawing private insurance.

Most countries with universal health insurance also have some role for private insurance, as one can see by looking at a detailed comparison of health-care systems. In Canada, about 67 per cent of people buy complementary private health insurance for benefits that are not covered by the government system, such as prescription drugs, vision and dental care, and various long-term treatments. In Australia the number buying complementary coverage is about 47 per cent; in Denmark, about 39 per cent. In some countries, such as Japan, the government health-care system covers only a certain per cent of costs, with private insurance making up the difference.

Sanders’s plan is much bolder than these countries’ successful systems. The reason for this may be historical — Obamacare is now viewed by some Democrats as a futile act of compromise with an intransigent Republican party. Many Democrats seem resolved not to make the same mistake twice — this time, the thinking goes, they should demand the as much as possible up front, and then perhaps accept compromises later. But Sanders’s maximalism may also have ideological motivations. To principled opponents of capitalism, shifting the provision of goods and services from the private sector to the government is seen as an end in itself.

But would Sanders’s maximalist plan be the best plan for Americans? That’s hard to say. It’s difficult to imagine a less efficient system than the US’s unwieldy and fragmented hybrid of private and public insurance. Despite spending much more on health care and leaving about 9 per cent of the population uninsured, the US on average achieves no better results.

This isn’t just a function of the US being richer, since the US also spends a greater proportion of its national income on health care than the countries with government-run systems. It seems hard to imagine that moving in the direction of these cheaper, more efficient systems would make things worse. Even opponents of Sanders’s plan estimate that its total cost — about $3.3 trillion per year — would be less than the approximately $3.5 trillion that the country currently spends.

But just because Sanders’s plan would be better than the current mess doesn’t mean it would be the best. Ultimately, the biggest problem the US system faces is high costs — the more resources Americans have to spend for a given level of health care, the less the country has to spend on other things. Sanders’s plan, with coverage much more generous than Canada’s or Australia’s, seems to be more focused on expanding benefits than on reducing costs.

That doesn’t have to be the case. The best way to bring costs down would be to use the market power of a government-run health insurance system to bargain down the prices that health-care providers charge. There is evidence that monopoly power in the health-care-provider industry is significant. A government health-insurance system could use its huge leverage to cancel out providers’ monopoly power, negotiating lower prices on behalf of patients. There is evidence that Medicare already does this to some extent:

Eventually, a Medicare-based public option could lead to a single-payer system, if everyone switched over. Or it could end up preserving a role for private insurance while forcing down prices and offering a low-cost option for those of modest means. Either way, it seems like a more pragmatic plan than the maximalist proposal being offered by Sanders. 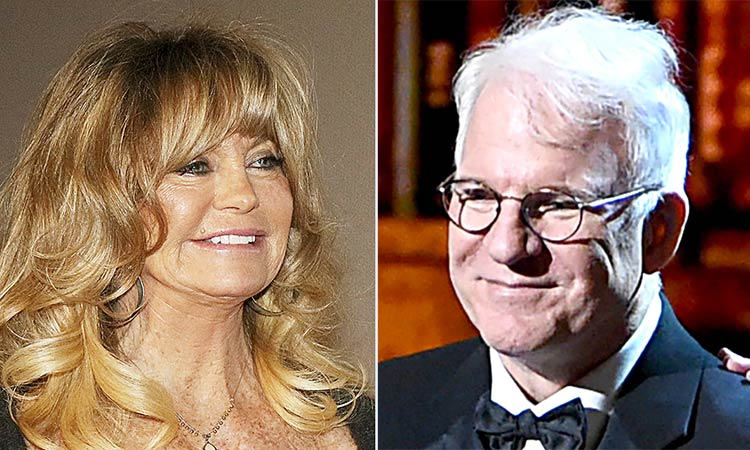