How to make amends for wrongs of history - GulfToday 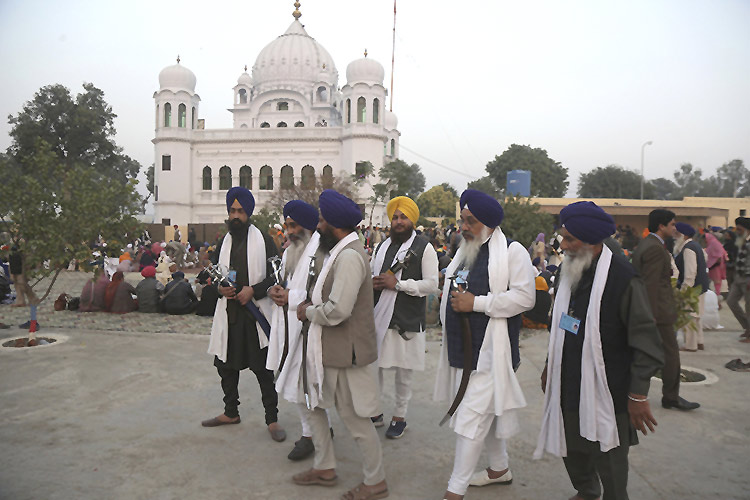 On April 13, 1919, an army contingent under the command of a British colonel, Reginald Dyer, had marched into Jallianwala Bagh, a garden on the outskirts of Amritsar in Punjab, blocked the main entrance and fired on a crowd protesting the arrest and deportation of two popular leaders, Satya Pal and Saifuddin Kitchlew, under a harsh law enacted a month earlier.

It was a time of turbulence in Punjab. But the protest was peaceful. The protesters’ number was swelled by the presence of villagers who had come to the town to celebrate Baisakhi, the spring festival.

Col Dyer reported to his chief that his men had fired 1,650 rounds and killed between 200 and 300 people. Punjab’s Lieutenant Governor Michael O’Dwyer approved Dyer’s action.

A commission appointed by the British Indian government on a directive from London found that the authorities had failed to prepare a casualty list. It cited an Indian NGO’s figures of 379 dead and about 1,100 injured, 192 seriously.

The Indian National Congress put the casualty figures at about 1,000 dead and over 1,500 injured. The House of Lords applauded Dyer, aggravating the sense of horror in India. A year later the House of Commons censured Dyer.  As pressure for his dismissal mounted, the army asked him to resign.

Reviled in India as the Butcher of Amritsar, Dyer was hailed on arrival in Britain as the Saviour of India. The massacre became a turning point in Indian history. It gave new vigour to the freedom movement.

In a letter to the Viceroy, relinquishing the knighthood conferred on him, Nobel Prize-winning poet Rabindranath Tagore said the enormity of the measures taken by the Punjab government to quell local disturbances had, with a rude shock, revealed to Indians the helplessness of their position as British subjects.

“I for my part wish to stand, shorn of all distinctions, by the side of those of my countrymen, who, for their so-called insignificance, are liable to suffer degradation not fit for human beings,” he added.

Mahatma Gandhi, who had helped the war effort by promoting recruitment to the army, in the hope that when the World War ended Britain would reward India with Dominion status, called for a day’s countrywide work-stoppage in protest.

The following year he launched the first of his non-violent civil disobedience campaigns.

The massacre also gave a fillip to the incipient revolutionary movement in Punjab.  Udham Singh, a young Punjabi, shot and killed Michael O’Dwyer in London in 1940. He was tried, convicted and executed.

Udham Singh’s mortal remains were exhumed and brought to India and cremated in his village in 1974. An urn with a part of his ashes is at the Martyrs Memorial at Jallianwala Bagh. Britain and the British Indian government sought to pacify Indians’ demand for an apology with expressions of regret.

The demand, renewed from time to time, came up again on the eve of the centenary. Britain still did not go beyond regret.

However, as a nation, Britain has come to terms with the reality of the massacre, which Winston Churchill, then a minister and no friend of India, had described as “monstrous”.  Queen Elizabeth visited the Martyrs Memorial in 1997 and Prime Minister David Cameron in 2013.

History is replete with instances of such monstrosities. The Indian subcontinent had sufficient strength and resilience to survive centuries of loot. In contrast, the hapless natives of the American continents lost everything.

What difference can regret or even apology make in such situations? Indians cannot overlook the fact that Britain built and defended its empire with the help of local kings and army recruits. Dyer’s orders were carried out by Indian soldiers.

Army excesses and cover-up are a continuing feature of Indian history. Crimes committed by foreigners in India pale into insignificance beside the monstrosities of the caste system, which, according to available information, began with the introduction of endogamy in the second century BCE. The malaise still impacts the lives of millions.

Apology without remorse can only be an empty gesture. The best way to make amends for the wrongs of history is for powerful nations and dominant groups that prey on the weak to foreswear ideas and practices that have led to unspeakable crimes. 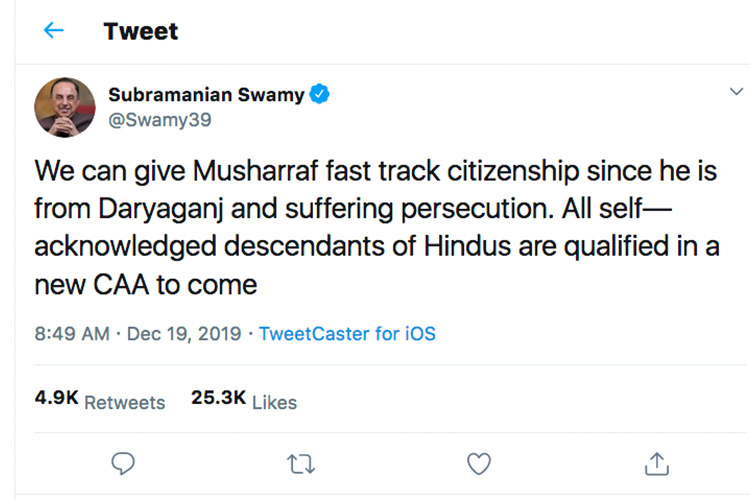