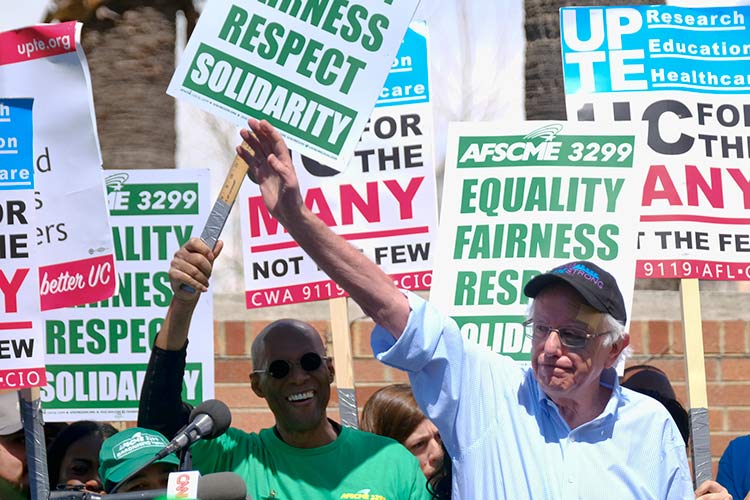 Sanders, an early front-runner for the 2020 Democratic presidential nomination, had initially called for phasing out America’s employer-based insurance system in favor of universal government coverage that’s free for patients (that is, outside of the higher taxes they’d pay to finance it).

On Wednesday, he released a more ambitious version that includes coverage for long-term care. It addresses a significant gap in the current system and source of financial hardship for many – but also adds to an already high price tag.

Four of his competitors in the Democratic primary – Cory Booker, Elizabeth Warren, Kirsten Gillibrand and Kamala Harris – are co-sponsors, which might suggest that a once fringe position is becoming mainstream. It’s more complicated than that. All four of those candidates support contradictory plans or have made statements that suggest that they may favor less ambitious approaches. As Sanders’s bill gets more generous, there are powerful forces pulling his competitors and the Democratic party in the other direction.

There’s a potent policy case for radical thinking. The current system is a mess; Americans spend more on health care than any other nation, often with worse results.

And the system is badly fragmented: Health status and outcomes vary wildly based on race, geography, and income. Millions still lack coverage and medical expenses spur many bankruptcies, even with more robust protections created by the Affordable Care Act.

A single government payer has the potential to be more equitable and effective at negotiating costs than any alternative arrangement. That all adds up to a strong argument for starting from scratch.

On the other hand, there’s a compelling political case for taking things slow. Support for a Sanders-type plan fades when difficult details and potential trade-offs are revealed.

About 156 million Americans have employer insurance that is substantially subsidized by the tax code. They are often heavily insulated from the cost of their often generous coverage, especially if they’re healthy.

A plan that eliminates that coverage will be controversial, especially when coupled with big tax increases and cost-containment efforts that could reduce choice.

Tax hikes may be offset for many by the elimination of premiums and individual health-care spending, and employers may raise wages if they aren’t paying for care. But that’s a more abstract argument than the one Republicans will roll out: that Democrats are socialists who want to ration health care and take your income.

Thus the appeal among some of Sanders’s rivals of alternative arrangements that would expand government-sponsored coverage while leaving the employer market alone. Such plans universally offer less generous benefits and would result in higher patient costs than what Sanders proposes. However, they represent a cheaper and less disruptive path and are more likely to make it through Congress.

Going all-in on a Sanders-type plan may drown out a message that helped Democrats back the House in 2018 – namely, that President Donald Trump and Republicans want to kill the ACA’s popular protections for people with pre-existing conditions and gouge Medicaid.

Trump handed Democrats a gift in March with his decision to fully back a legal effort to eliminate the ACA without an alternative plan in sight. Plenty of Democrats, most notably House Speaker Nancy Pelosi, prefer to seize on that opportunity and focus on safer efforts to shore up the law up.

It’s all friendship and solidarity now. But don’t be surprised if some of today’s co-sponsors turn into tomorrow’s critics as the primary heats up. 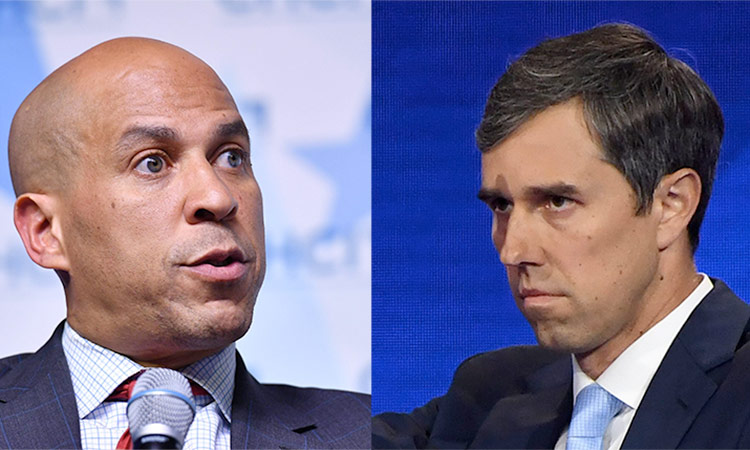