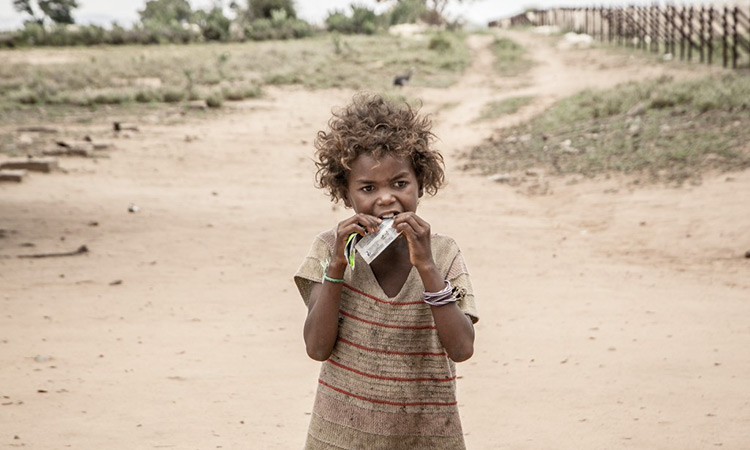 It is upsetting to note that too many men and women across the globe struggle to feed their children a nutritious meal. Hunger is the world’s most solvable challenge and all that is called for is conscientious action through collective initiatives.

The Food and Agriculture Organization (FAO), World Food Programme (WFP) and EU “Global Report on Food Crises 2019” shows that the number going chronically-hungry has remained well over 100 million over the past three years, with the number of countries affected actually rising. That is indeed disheartening.

According to the report, nearly two-thirds of those facing acute hunger come from just eight countries: Afghanistan, the Democratic Republic of the Congo, Ethiopia, Nigeria, South Sudan, Sudan, Syria and Yemen.

And although there were 11 million fewer people believed to be in food crisis in 2018 compared with 2017, in 17 countries, acute hunger either remained the same or increased.

With an additional 143 million people in another 42 countries just one step away from acute hunger, rapid remedial measures are the need of the hour.

Conflicts and climate-related disasters have proved to be big villains. Climate and natural disasters pushed another 29 million people into acute food insecurity in 2018, and that number excludes 13 countries — including North Korea and Venezuela — because of data gaps.

Climate variability and extremes are already undermining food production in some regions and if action to mitigate disaster risk reduction and preparedness is not taken the situation will only get worse.

The rising numbers living in slums exacerbate the challenge.

About one-third of the urban population is in slums with limited access to welfare benefits and safety nets, which impacts on their food security, nutrition and livelihoods.

World leaders should not waste time but act together so as to tackle the issue by implementing peace and climate resilience initiatives.

There is no doubt that the global response to the hunger challenge remains poor.

Boys and girls need to be well nourished and educated, women need to be empowered and rural infrastructure strengthened in order to meet the Zero Hunger goal.

Programmes that make a community resilient and more stable will also reduce the number of hungry people. And one thing we need world leaders to do as well, as Beasley suggests, is step up to the plate and help solve the conflicts, right now.