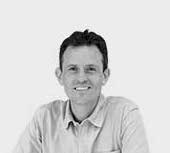 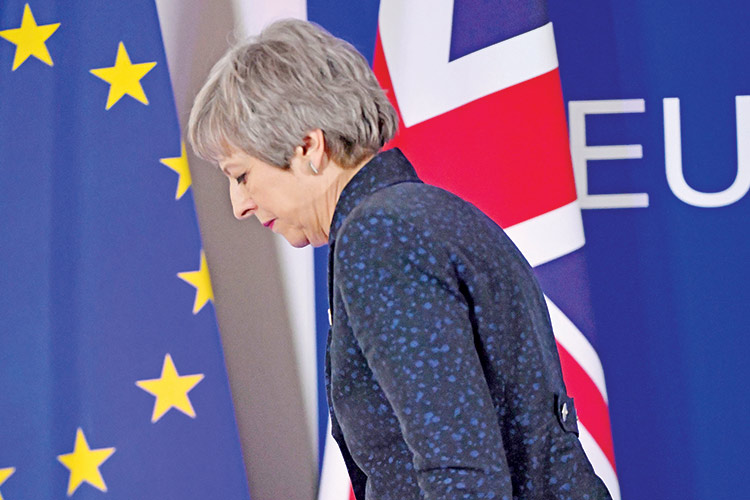 Will Gore, The Independent

It has never been about the will of the people. Not really. The Brexit disaster began because the Conservative Party was divided over Europe and anxious about votes leeching away to Ukip. To prevent a potential electoral disaster, David Cameron – against his better judgement, or at least the judgement of his betters – agreed to hold a referendum on Europe if he was returned to office in 2015. And so it came to pass.

So too came the fateful decision to leave, as millions of Britons were taken in by the heady if unlikely visions offered up by the likes of Boris Johnson, Michael Gove, Andrea Leadsom and the other Eurosceptic Tories who positioned themselves against Cameron et al. The subsequent battle to land the dual prize of Conservative Party leader and prime minister saw such a scrappy and bitter display that the emergence of Theresa May felt like something of a relief, given the alternatives.

She would, she said, fulfil the people’s wishes when it came to Brexit and would also tackle other important issues facing the country. For a few short months a faint sense of harmony reigned. When America elected Donald Trump in November 2016, it seemed we were the lucky ones.

But then the prime minister remembered that she was first and foremost a Tory, and that it would be better for her party if she bagged a bigger parliamentary majority so that she and her pals could do as they pleased – on Brexit and whatever else.

And yet, like Cameron before her, pandering to notions of “party first” produced a comeuppance. The 2017 election (fought, as it happens, not really on Brexit at all) not only left May in a perilous position in the Commons, it also highlighted how weak her grip was on her colleagues, who were left stunned by her ineptitude on the campaign trail.

Divisions in the Conservative ranks, briefly hidden, re-emerged with a vengeance. At every twist and turn of the prime minister’s Brexit negotiation with the EU, one wing of the party or the other would provide a running commentary about how unsatisfactory it all was.

The fact that Labour provided toothless opposition for much of the time was irrelevant; there were critics galore in the benches directly behind the PM. And so we now find ourselves in the extraordinary position where, three years after a referendum called by a man who didn’t really want one, there is no deal which can command the support of a majority in parliament.

The deal agreed by the prime minister (who, let us remember, campaigned in 2016, albeit half-heartedly, against Brexit) is so bad that it has already been roundly defeated twice. And since there’s no chance of it changing, surely that means it would be defeated if MPs were asked yet again.

Ah but hang on: what if some ambitious Tories were given the sniff of a prize beyond Brexit? What if Theresa May were to promise to step down once the deal got through, offering the chance to fulfil not necessarily the will of the people (who surely wouldn’t have voted for this dud deal if they’d been asked to vote on it) but the will of Boris, or Michael, or Andrea or Jacob Rees-Mogg? All of a sudden, the deal seems a tad more attractive to would-be future prime ministers.

And if May does get her deal through and does step down? Well, then the country will be at the mercy of the 120,000 or so Conservative party members who will decide on her successor – and thus on the person who actually seeks to negotiate the meat of the UK’s future relationship with the EU.

This whole Brexit fandango has never been about the people, but about a political party that has been hung up on – and frequently divided by – the issue of Europe for decades. In their desperate attempts to maintain party unity, successive Tory leaders have given in to views that represent a minority of those on the backbenches, let alone of the public at large.

The idea of Brexit being about “democracy” or about the “will of the people” has always been a charade. Draw back the curtain and it has been about no more than the Conservative Party’s will to survive and its unquenchable desire for power. The rest of us can be damned.