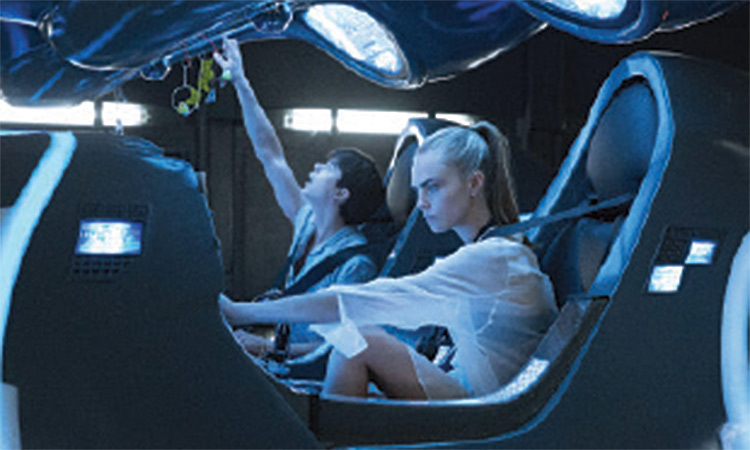 Valerian and the City of a Thousand Planets.

Usually we know when a movie is going to be a great hit at the box office. From big budgets to lots of hype and star-studded casts, some movies are destined to be hits. However, this is not always the case. This week we are taking a look at some of the best movies that did not fare well at the box office but went on to be loved years after being released.


Director Luc Besson’s Valerian and the City of a Thousand Planets came out back in 2017 starring Cara Delevingne and Dane DeHaan. The space movie cost $180 million dollars to make and is considered the most expensive European and independent film ever made. Despite grossing $225m worldwide, the movie was not considered a success because of its high production and advertising costs. Praise was given to the visuals and audiences still enjoyed it.

Back in 2009, two of Hollywood’s best actors starred in Rand Ravich’s science fiction thriller The Astronaut’s Wife. However even Johnny Depp and Charlize Theron were not enough to make this big production a box office success. It bombed after making a total of $19.6m from a $75m budget. But again it is still considered a great movie and has good reviews from audiences who watched it later.

Disney’s attempt to bring Roald Dahl’s Big Friendly Giant to the big screen did not work out so well. The BFG grossed $183m with a budget of $140m. Steven Spielberg produced the fantasy adventure film which received generally good reviews from critics.

In other news this week, turn to our Home pages to read about the abandoned village of Al Jazeera Al Hamra in Ras Al Khaimah. Mitchelle De’Souza visited the eerie place which was the venue of the recently held Ras Al Khaimah Fine Arts Festival. 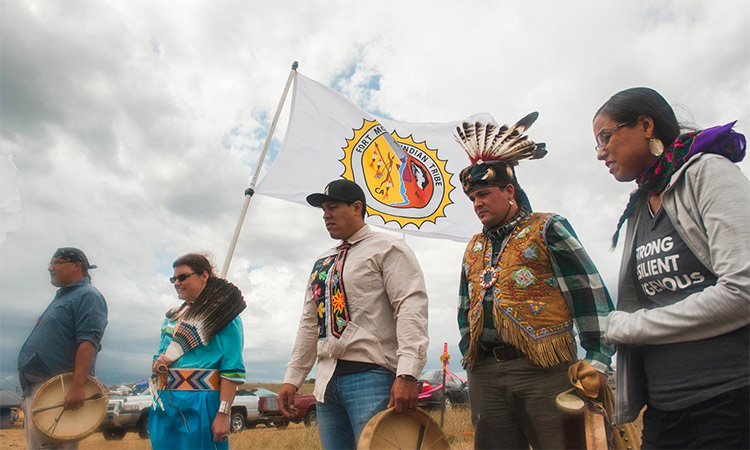