The perils of scamming an education system - GulfToday

The perils of scamming an education system 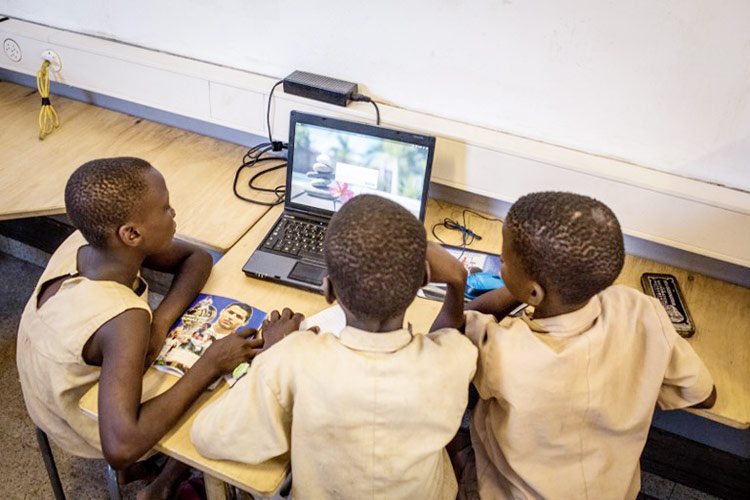 We thought that the abuse of an education system was only a developing world thing. But after the recent events in Hollywood we now learn that, as long as you have a bit of money, you can get past conventional systems. Whether someone pays their way into a ‘good’ college or cheats in exams, we now discover that the chances are that it goes on in most countries and at every level of society.


Earlier last week, two famous Hollywood actresses were charged with mail fraud and bribery, among other things, when it came to light that they paid hundreds of thousands of dollars to get their daughters into high-end universities in America. The reason this is more despicable than usual is because their daughters didn’t have the grades or school records that supported their applications. Therefore, in order to push their girls through the system they not only bribed a university admissions official but also fudged their girls’ SAT results which were well below par.

But a lot of people who have the means try to bypass a system whether it’s through corruption, cheating or unethical behaviour and it’s not just in the education system. It happens in the workplace too and that includes offices and in the media and entertainment industry. In fact, this reminds me of a scene from the Godfather that perfectly illustrates how someone could get hired based on who they know rather than what they are capable of doing.

They can get hired by the very person who does not like them. An actor wants to get a part in a movie but laments to Marlon Brando’s character that the producer does not want him because he does not like him. Suffice it to say that, after Tom pays the producer a visit and makes some veiled threats, the part is his.

In today’s media and entertainment world there isn’t a threat of violence, at least not one that I am aware of. It could be blackmail or greasing their palm or offering ‘services’, if you know what I mean, in exchange for offering or getting a part. In light of the #MeToo movement it transpired that many, many prominent actresses and producers were tangled up in this dirty controversy. Someone wanted a favour from the other in exchange for furthering their careers in the industry.

Of course, this is nothing like the university entrance scandal but does raise a very important question about how the academic institutions is viewed if the bribery and bypassing of the system was not an isolated incident. Certainly it doesn’t seem like it was one-off since two actresses were arrested and rumours abound about the involvement of other possible big names. Imagine a famous American university consistently accepting students based on who they are connected to! What would the value of that institution’s education be? More importantly, one might be inclined to say that if the daughters of the two actresses were not the only unqualified candidates to gain admission, how many others were too? How capable are their graduates really?

These are not unreasonable questions to ask I think, especially when we talk about medical students or physicists, etc. Just think of this. These girls’ SAT scores were fudged for the admissions office so who else, other than the university, was involved in the scandal? After all, you can’t just alter your exam grades without inside help. Or maybe they forged the exam results which is slightly different from altering it.

The scandal might have been viewed differently if their girls were ‘A’ graders but were not able to get in because they missed the deadline for admissions due to circumstances beyond their control or because places were full. That can happen and we shouldn’t discount it. But in this case, it did not happen. This was wilful and deliberate. It turns out that the actresses insisted that their girls get an education in one of the top universities in the country.

This brings me to the saddest and most unforgivable part of scamming an education system. If these scams are rampant among ‘A’ list celebrities, not all of them, the consequences go far beyond those actresses being arrested and convicted. Their daughters have been publicly embarrassed for going along with it and for not being smart enough to get in on their own merit.  In fact, the social media world is calling these girls dumb and that’s sad.

However, how tough must it be for an everyday student who did qualify because his or her grades were ‘A’s but they didn’t get in because their university of choice ran out of places and they now discover that it may have been because some dumb students got in because of their parents’ money! No wonder they are being sued by them…