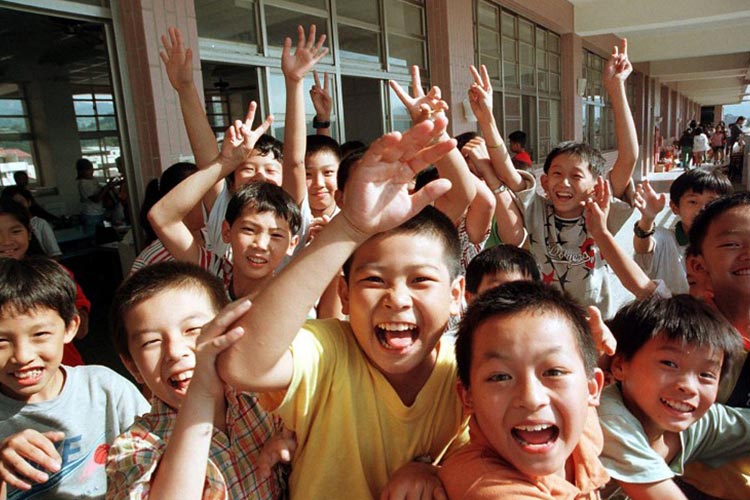 A group of happy students pose for a photograph in Tungshih, Taiwan. AFP

Happiness is a word that is thrown around a lot, people are either chasing or seeking it. Happiness, that which is relative to each human being and therefore painstakingly hard to define. The idea of happiness packaged and sold has shown us that emotions are marketable and make for a thriving industry. Following the trend, the world of politics has capitalised on an emotion that resides on the other end of the spectrum, one that is powerful enough to mobilise the masses and potent enough to cause permanent damage, politicians are now packaging and selling hate.

Extreme prejudice brought on by changes in social or political climates has been taken advantage of by political factions and government entities that have helped fuel it through voices for hire, ones that lend their words to entice hatred and enrage an already volatile environment. Hate-mongering has become a profession that brings in a salary higher than that of top-level management, its weapon of choice, social media.

Contagion is hate’s greatest attribute and its most treacherous, anyone is susceptible. It seeps into another person slowly and latches on, feeding on those other inferior emotions like fear, anger and envy. Its radius is infinite, catching on like wildfire, rapidly turning into a raging monster burning everything in its wake, leaving nothing behind except some of us wondering what was all the hate about anyway?

Today social media is flooded with those who have made a profession out of stirring up hatred and enmity in others, their numbers rising to where they have become impossible to avoid. When your livelihood depends on the widening of the gap between conflicting ideas and keeping emotions running rampant then your approach will be much more aggressive than those with free minds who speak out of a true passion for peace. The voice of reason is being drowned out by the obnoxious callings of those who sell hate, the space for debate is being eradicated leaving behind a black hole filled with insults and meaningless attacks that keep people preoccupied with childish behaviour which never moves things forward. Political rhetoric used to be subjected to intellectual criticism and put through substantial tests in order to prove its credibility, nowadays it is met with some sort of warped rap battle involving people from either side hurling insults at each other, the only difference is a rap battle ends with dropping the mic this one just keeps on going.

Psychological research has shown that prejudice adversely affects both the targets and perpetrators. Does it make sense then to enter a losing battle, one which you come out of in the end a battered and bruised loser?

Yes, the world is in turmoil as it has been for most of history. Yes, the political climate is filled with uncertainty and a great deal of injustice as it has been for as long as there were lands to rule and ones to conquer. But worlds change and political alliances consistently shape-shift, understanding this is crucial for hate burns bridges, ones that might be needed when the political plates decide to shift once more. Wisdom comes from recognising this.

What of the generation that is growing up knowing nothing but what it feels like to take sides, understanding only what makes us different rather than recognising the power of unity and how much more we are alike? It is harder to unite than to divide that is what makes it so precious and at the same time so fragile. A generation raised on hateful rhetoric and a one-dimensional perspective in a world that has shunned debate does not bode for a hopeful future.

Those who use prejudice and hate as a foundation to make their cases have no merit. It is only when these feelings are set aside that we can think clearly and productively. Solutions are not found by pointing fingers they are reached by extending hands.

Do not allow yourself to be ruled by hate, do not allow it to rot your heart and cloud your judgment. 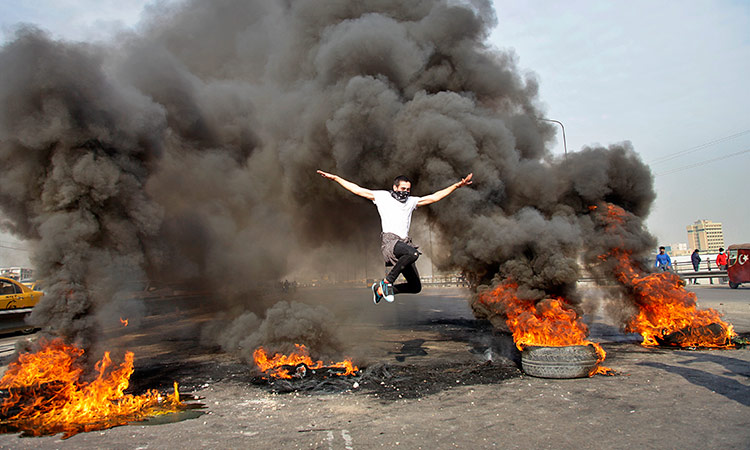 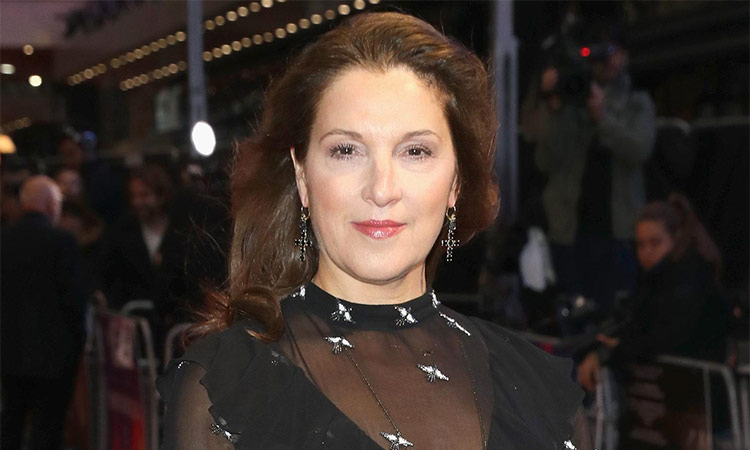 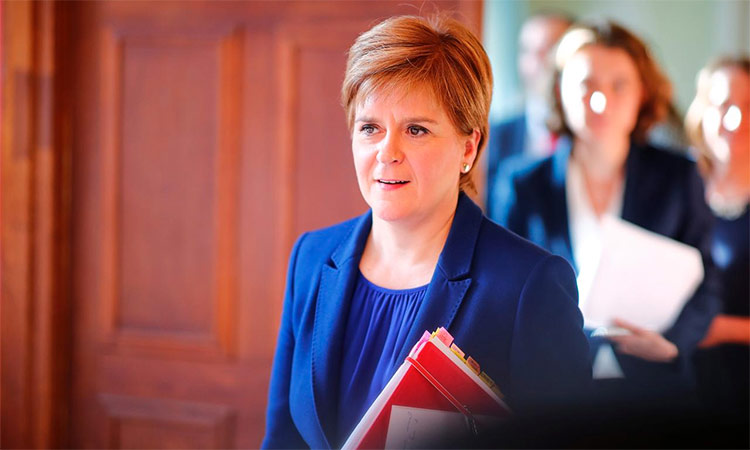